This 1st generation colour television was part of a suite of sets released by Philips in 1967. All for the start of colour transmissions within Great Britain on the 1st of July of that year. For a Hybrid ( Valve & Transistor) set, it has a whopping 21 Valves  which is a huge count normally reserved for all valve black and white 405 sets, power consumption of the G6 is a whopping 400W ! This particular set has a date stamp of 21st December 1967. 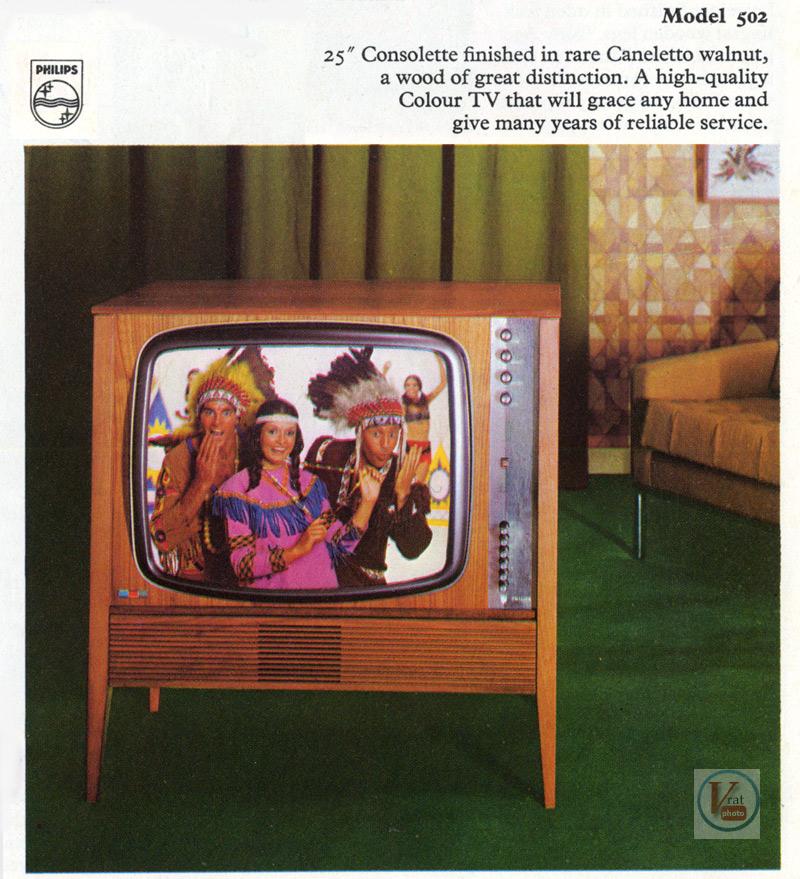 The G25K502 cabinet is finished in ‘Canaletto’ walnut veneers with the loudspeaker mounted below the CRT. The two-tone silver and antique silver control panel is fitted to the right of the tube.

Found: Thanks to Mike Burton for donating it to my collection
Photo of the set as it is now, sitting on the workshop bench, just glad I built it strong enough and large enough to take such a mighty beast. 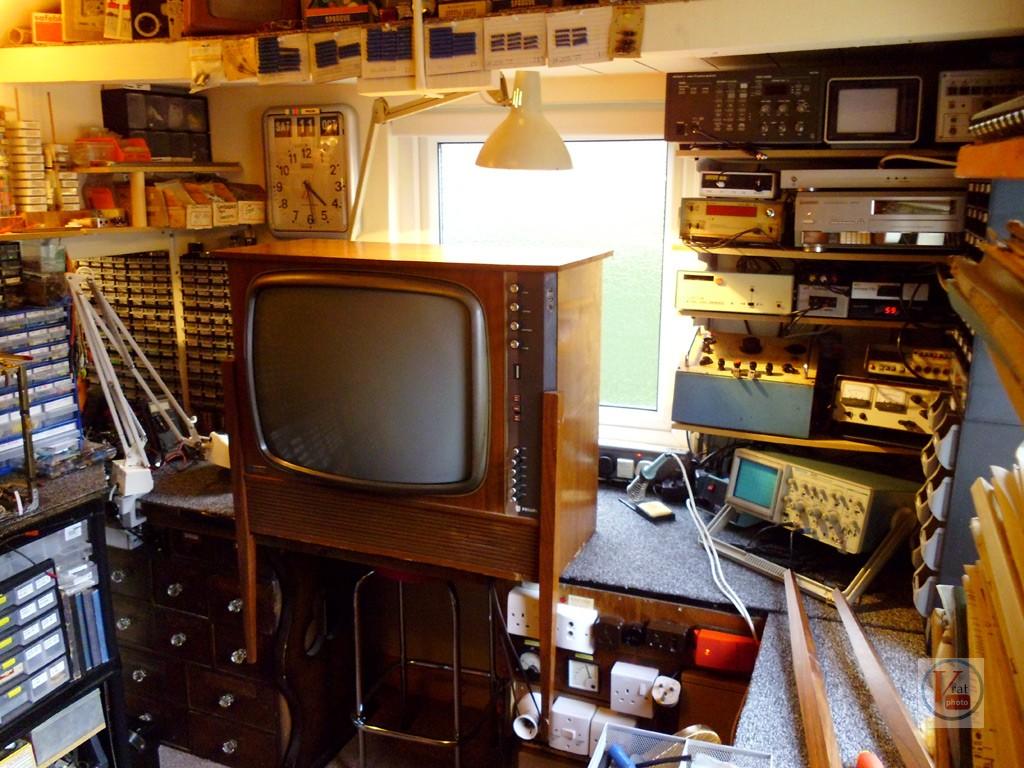 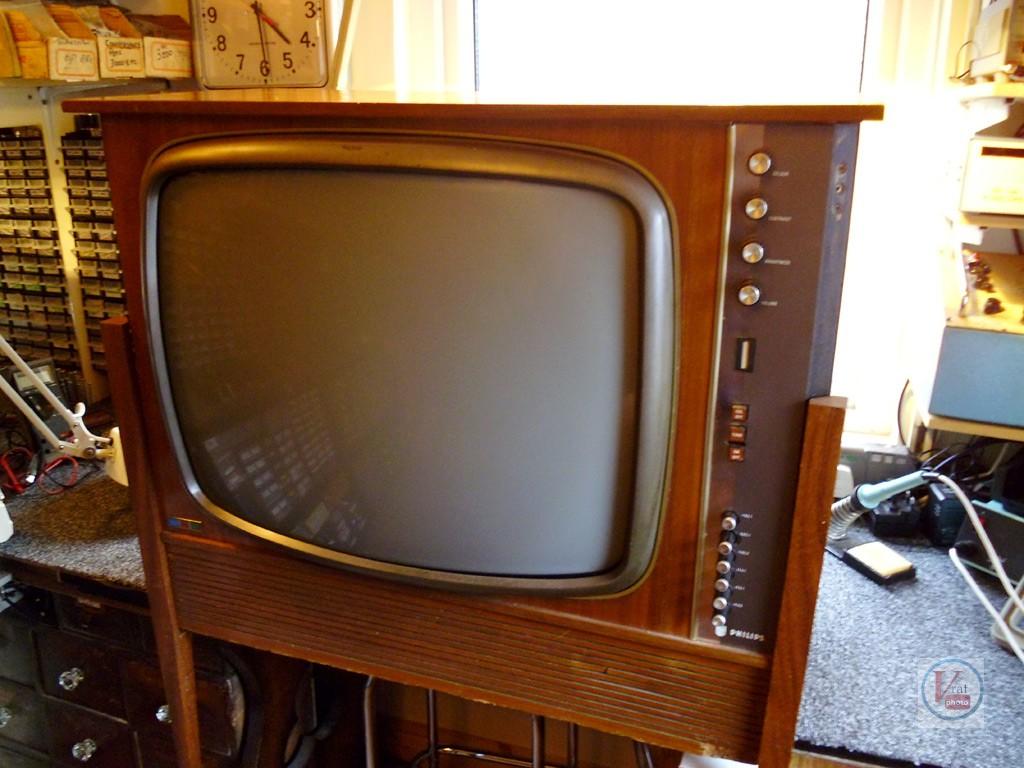 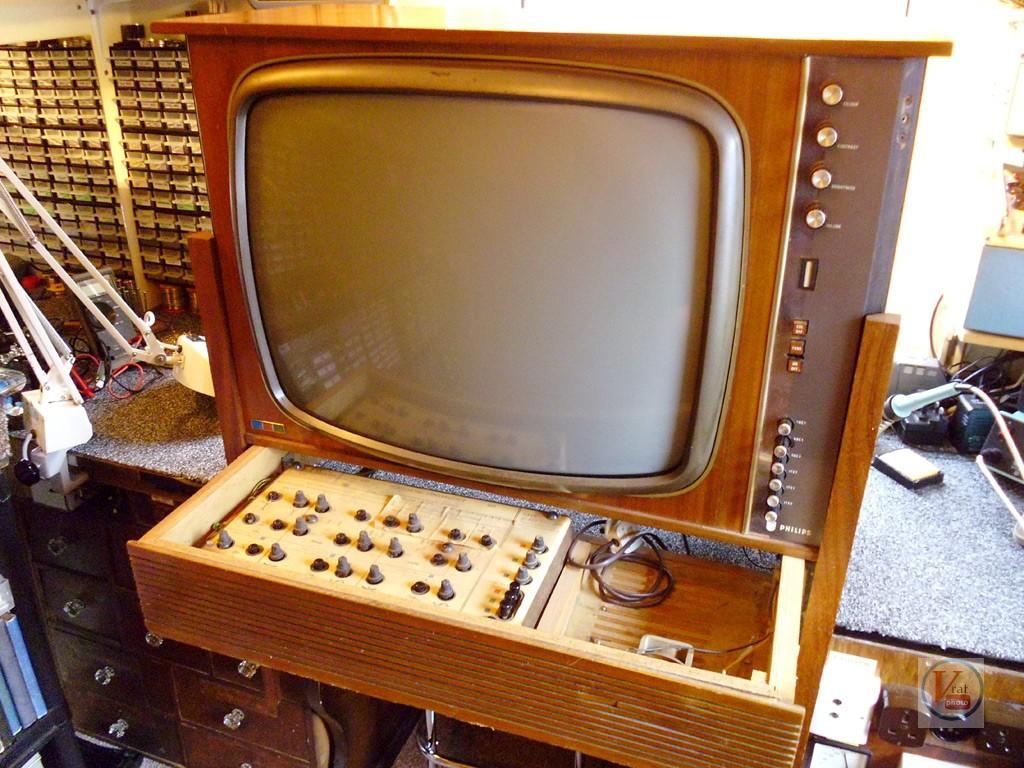 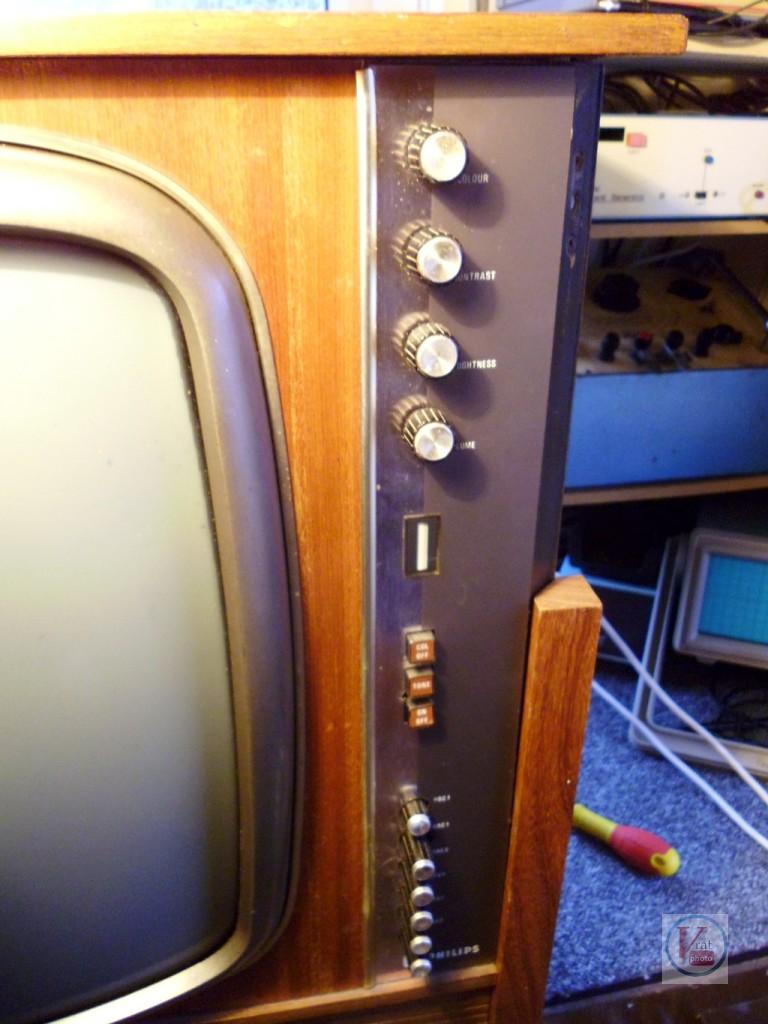 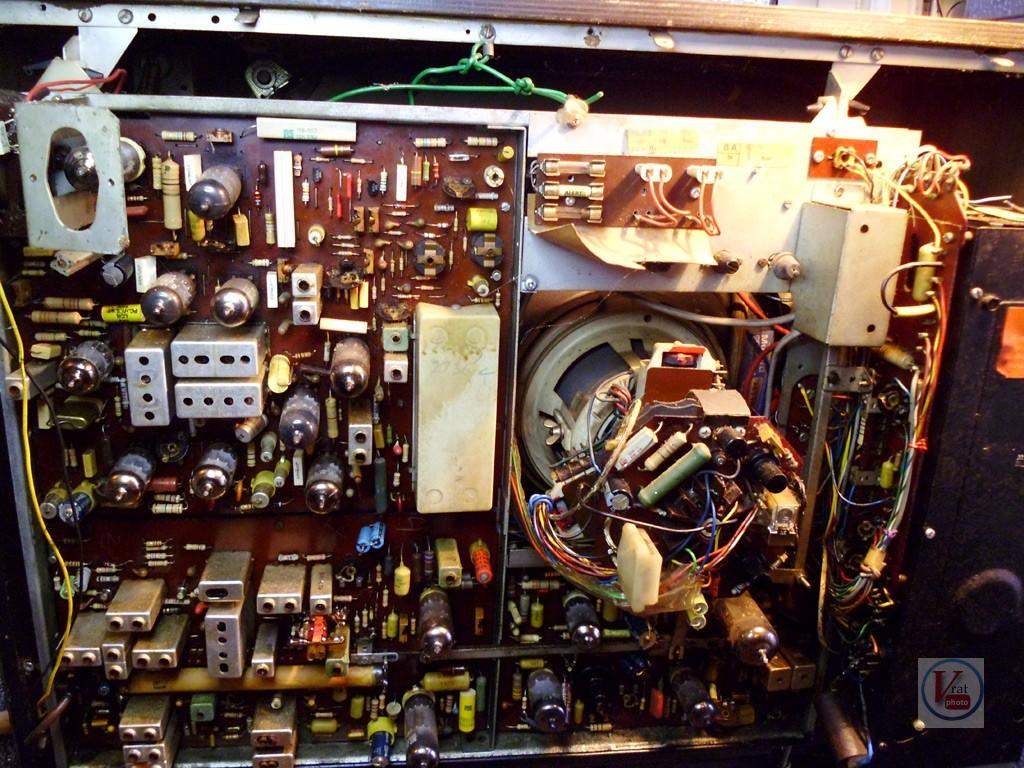 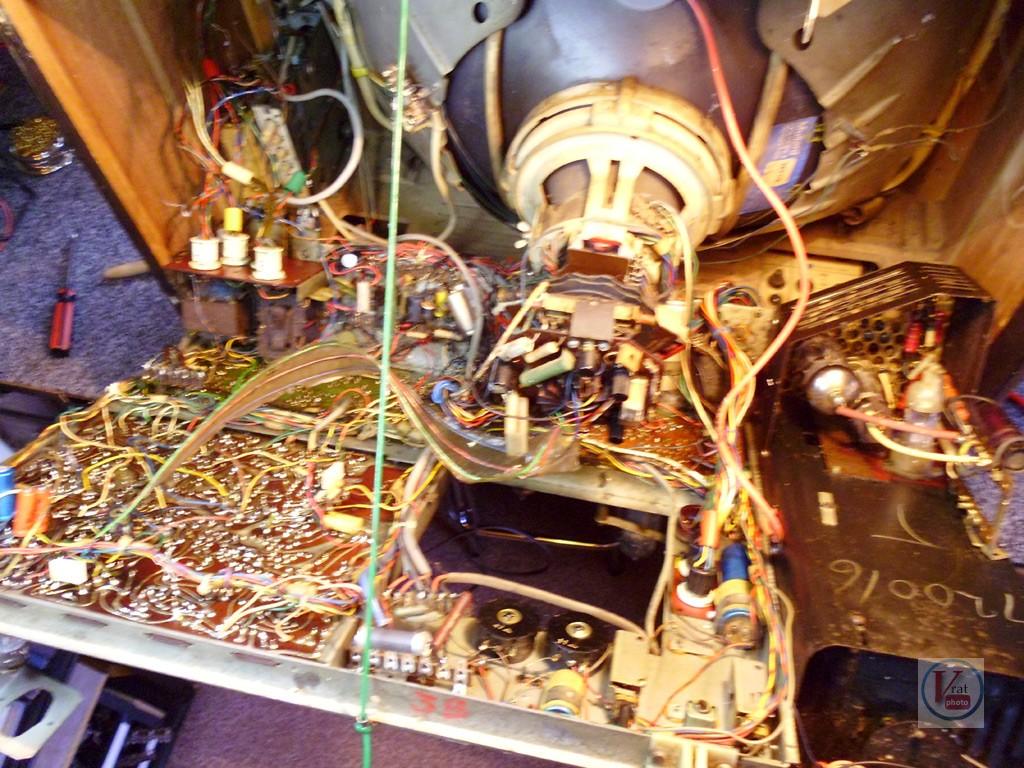 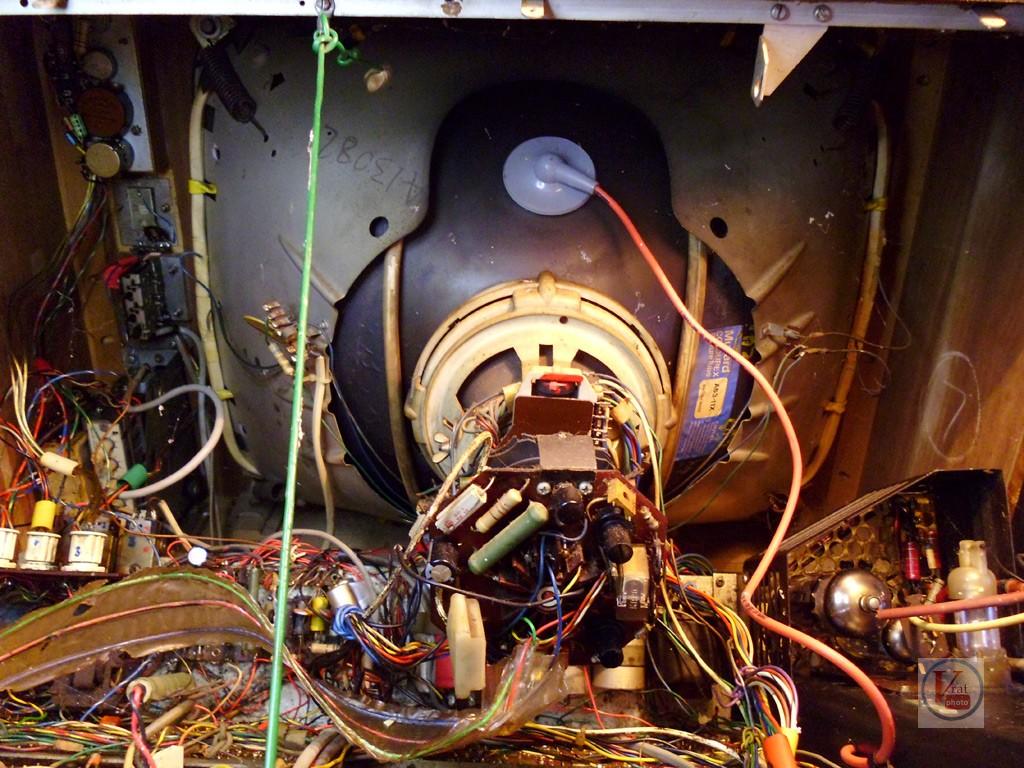 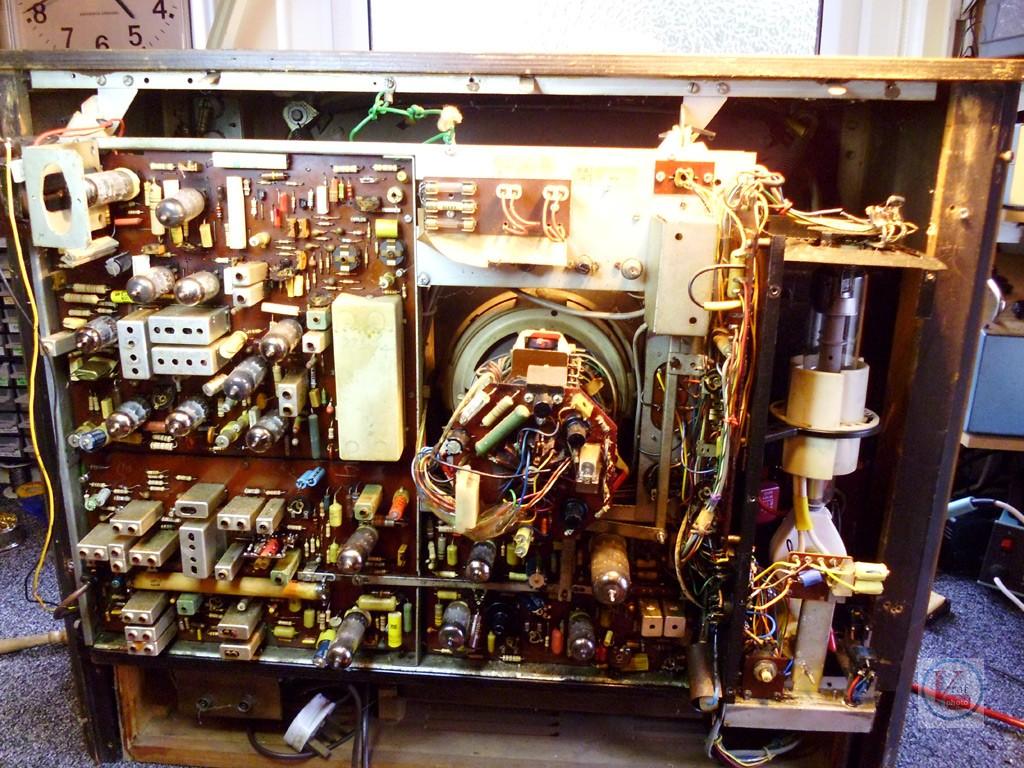 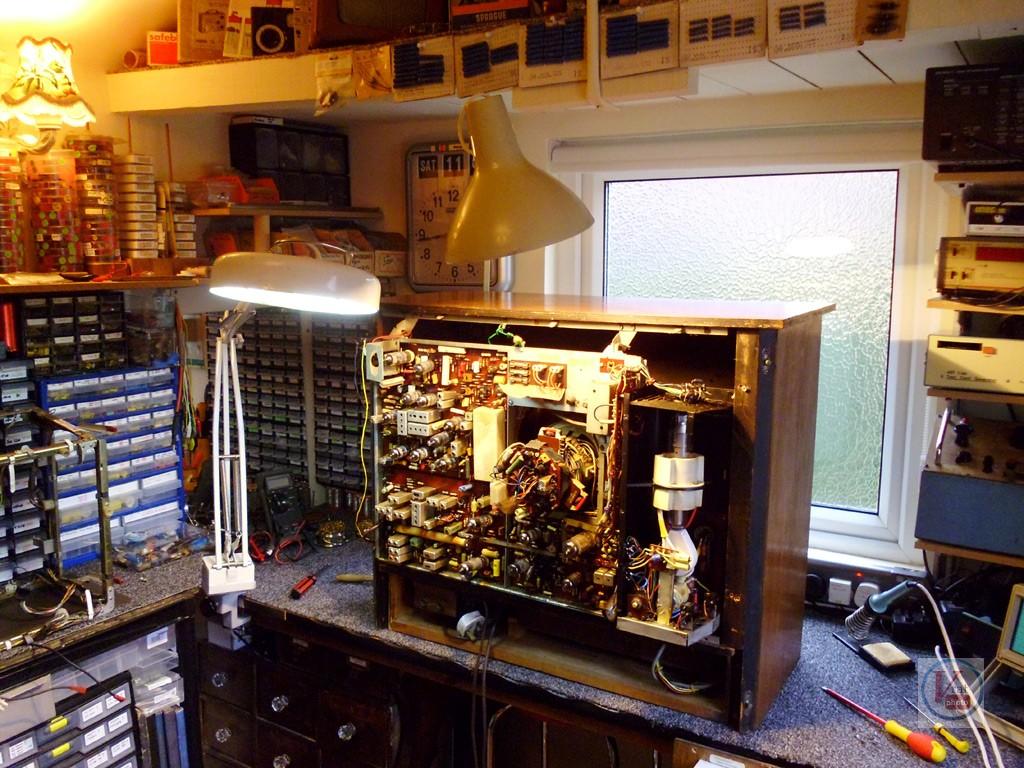 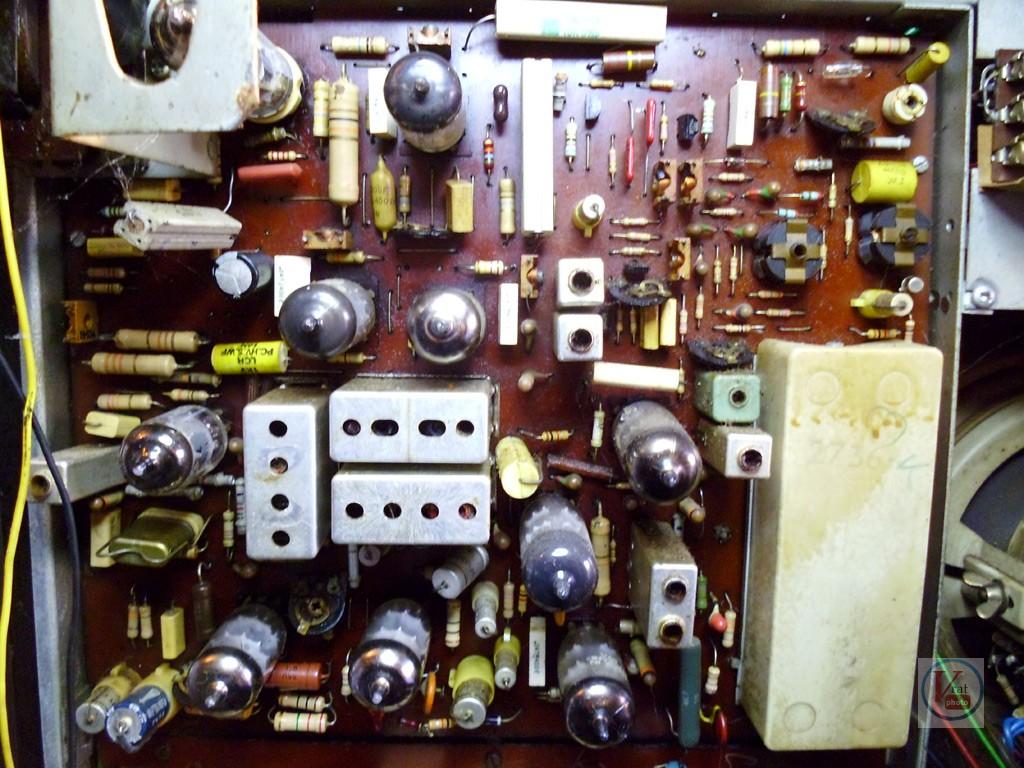 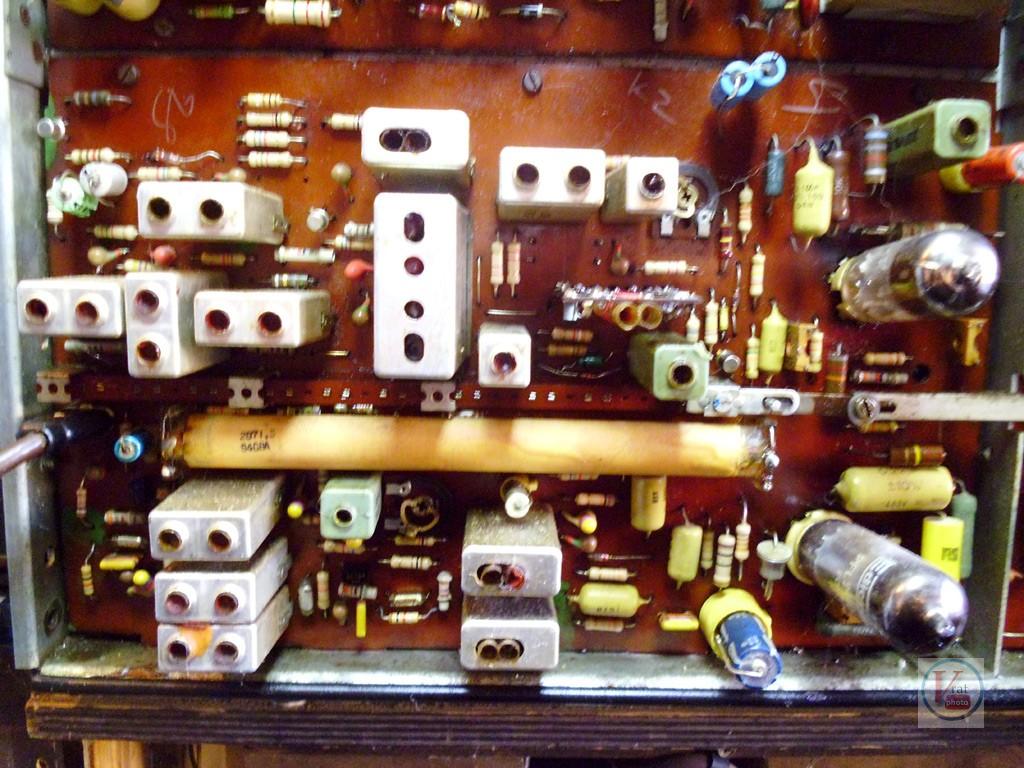 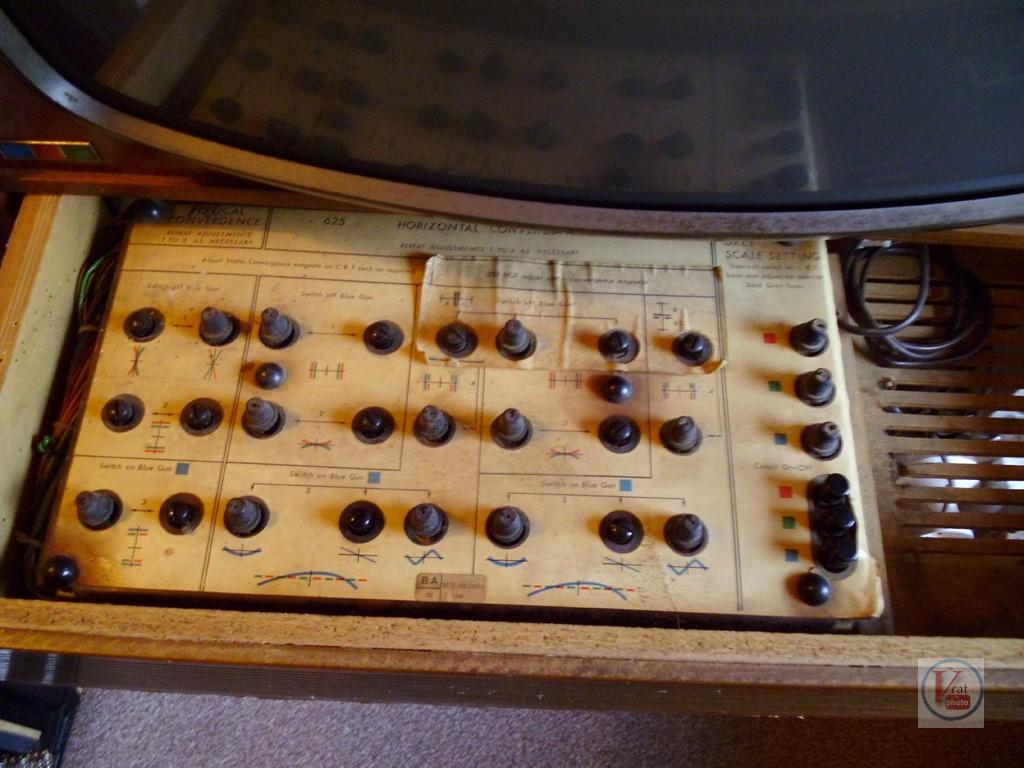 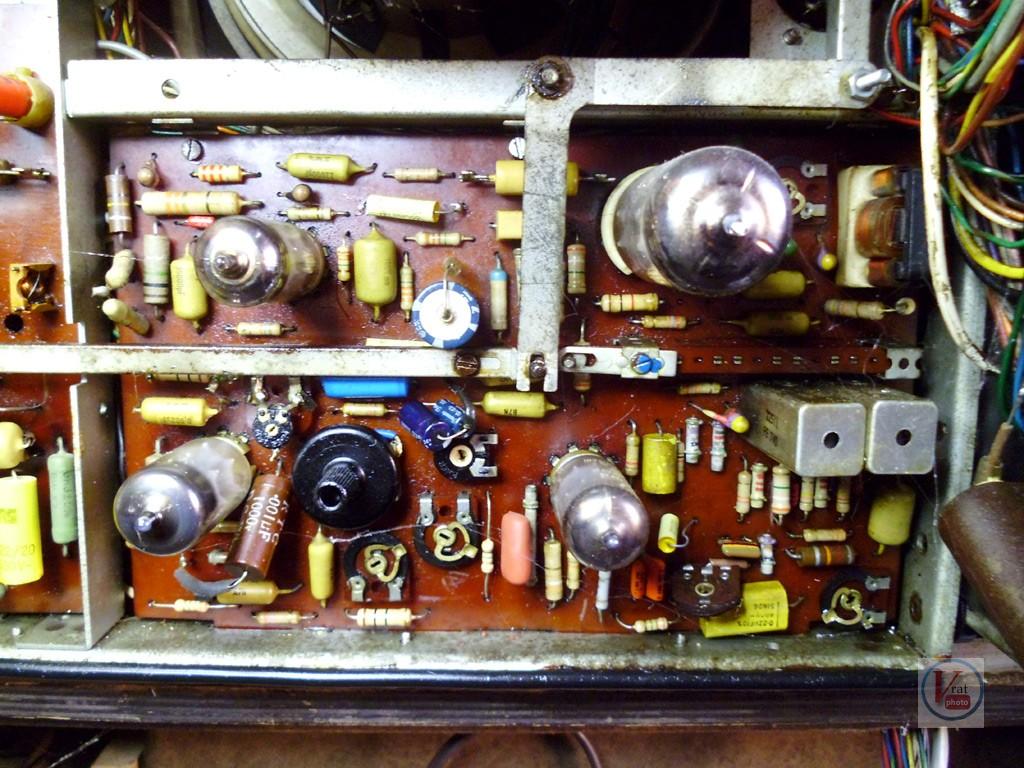 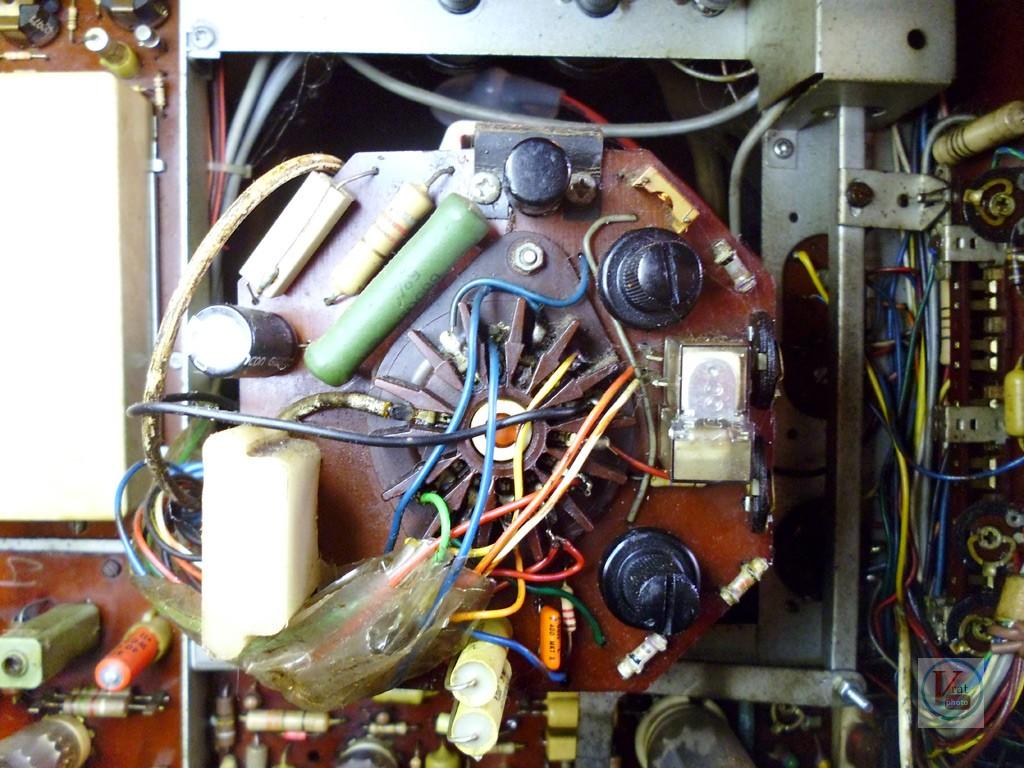 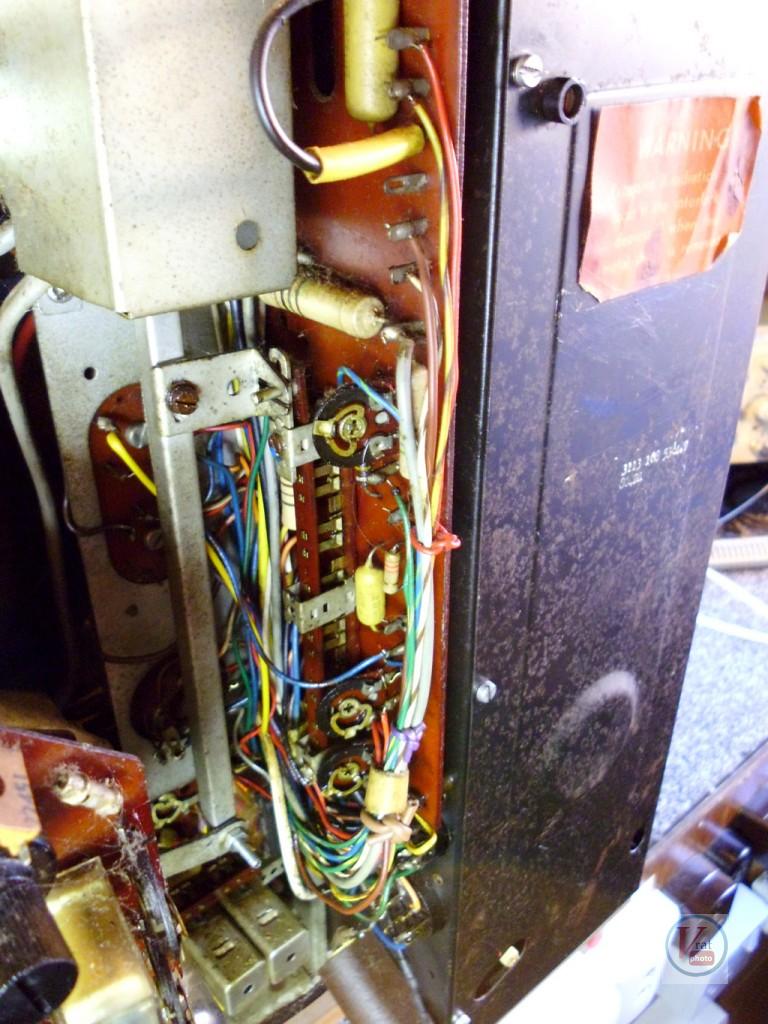 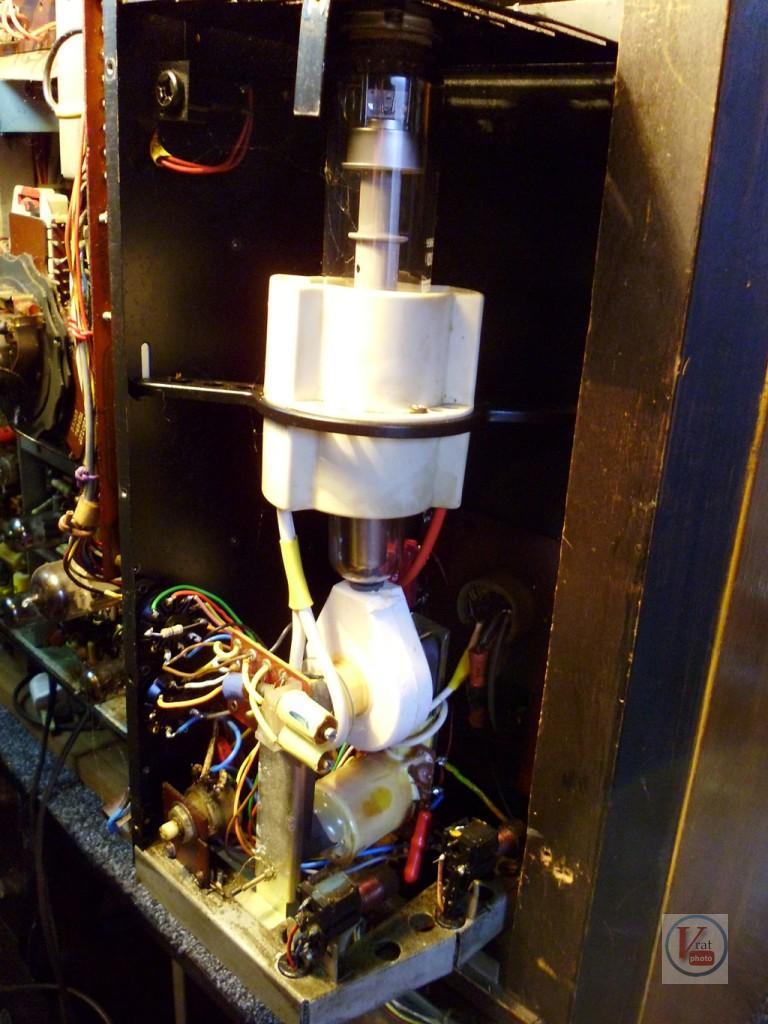 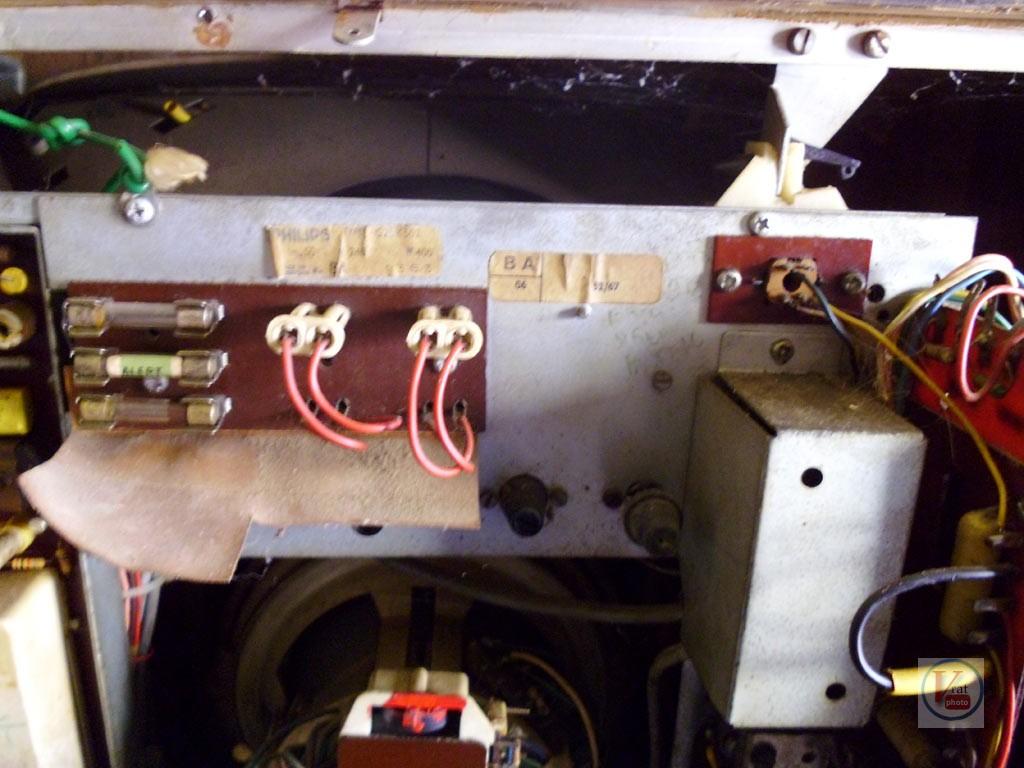 I’m tempted to just plug it in and see what gives, we shall see.

On another note the cabinet and legs, the original legs seem to have been missing since this set surfaced in the 1990s. However I do seem to have a set supplied with it, they are Philips legs but from another Philips cabinet. Thankfully they use exactly the same fixing methods as the G6, I assume they’re from a smaller model. The adaption will entail removal of a section of the back of the leg so it sits flush to the cabinet side. Then a simple move of the key lock plate, so it aligns with the cabinet screw head. 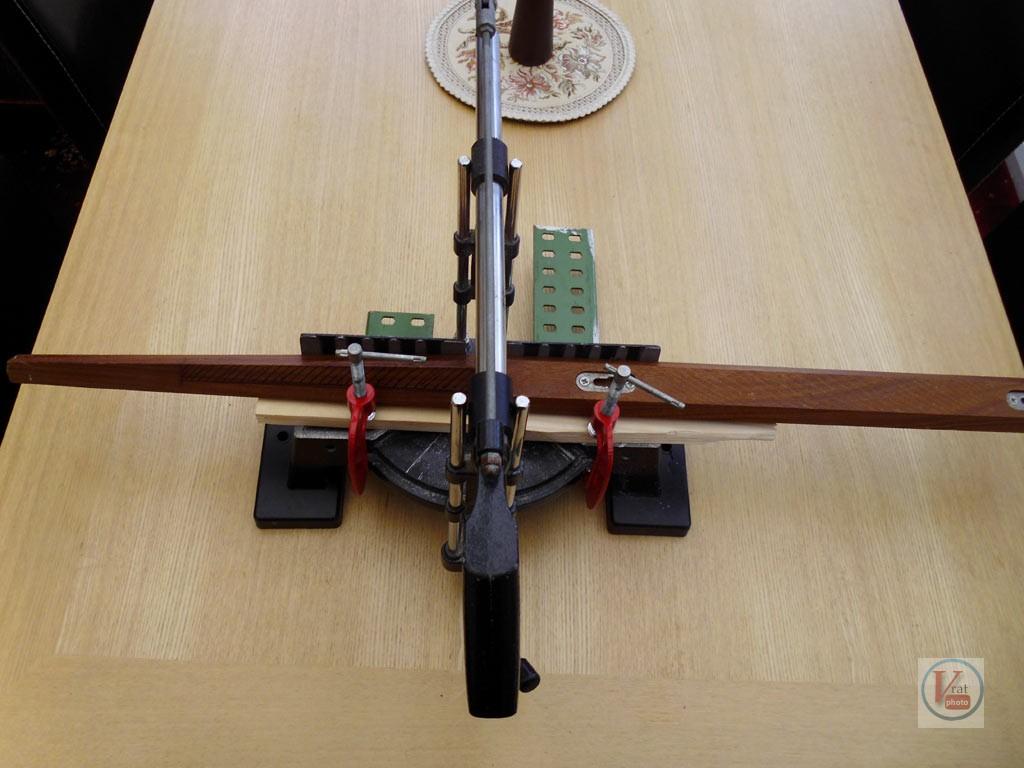 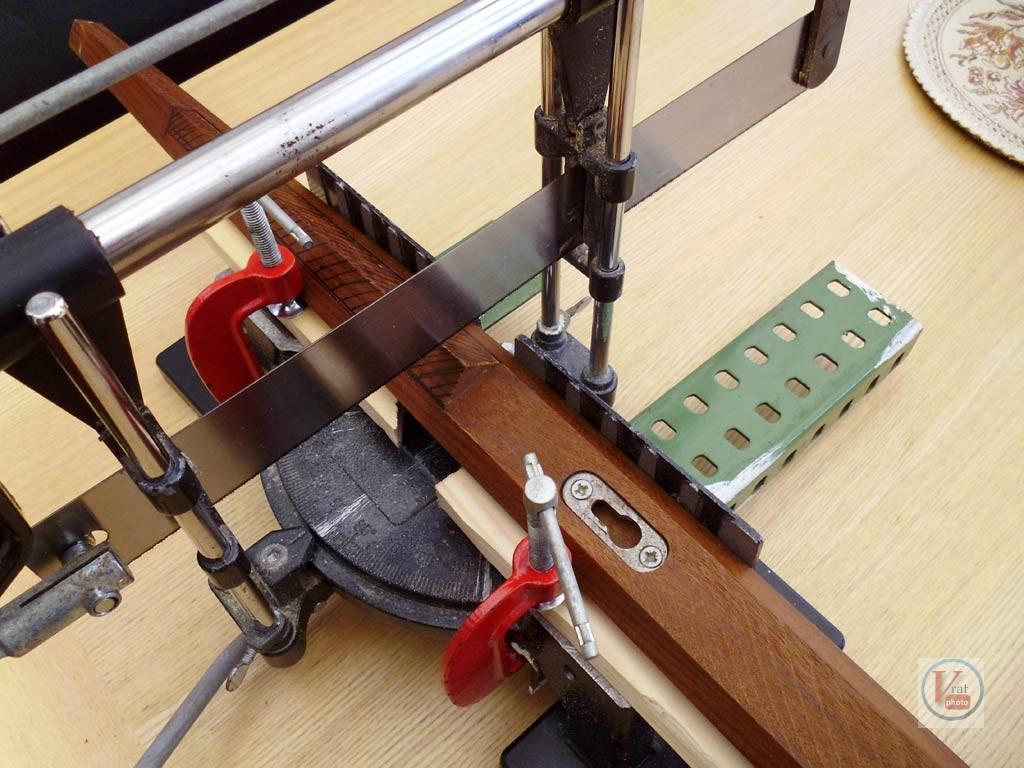 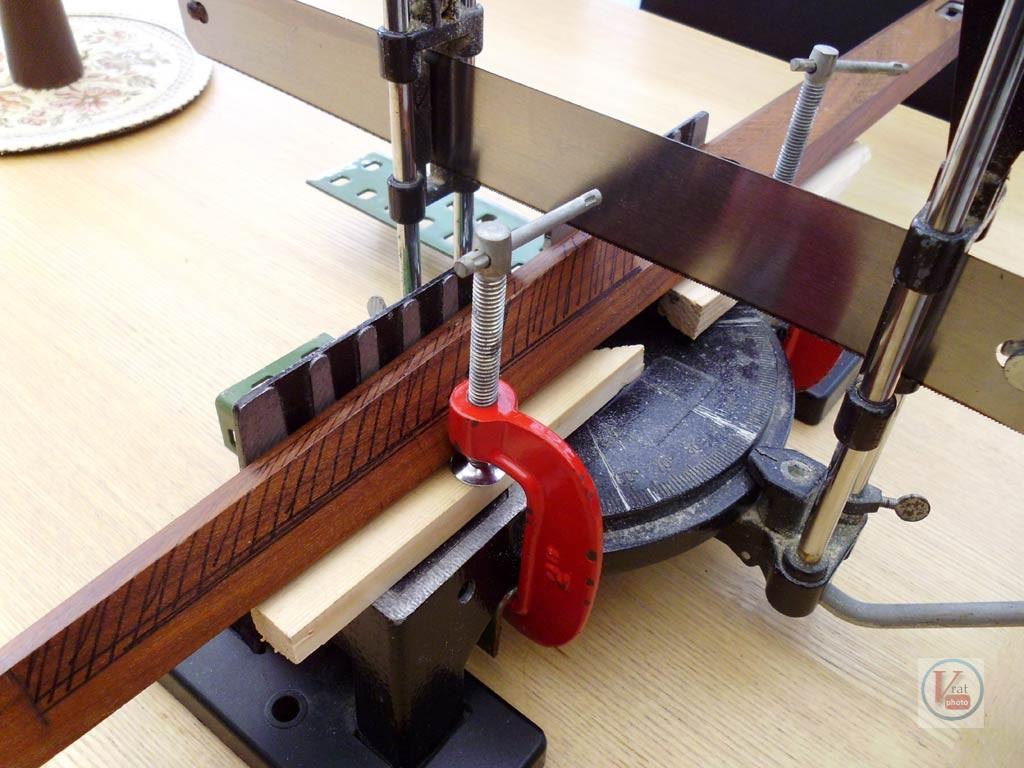 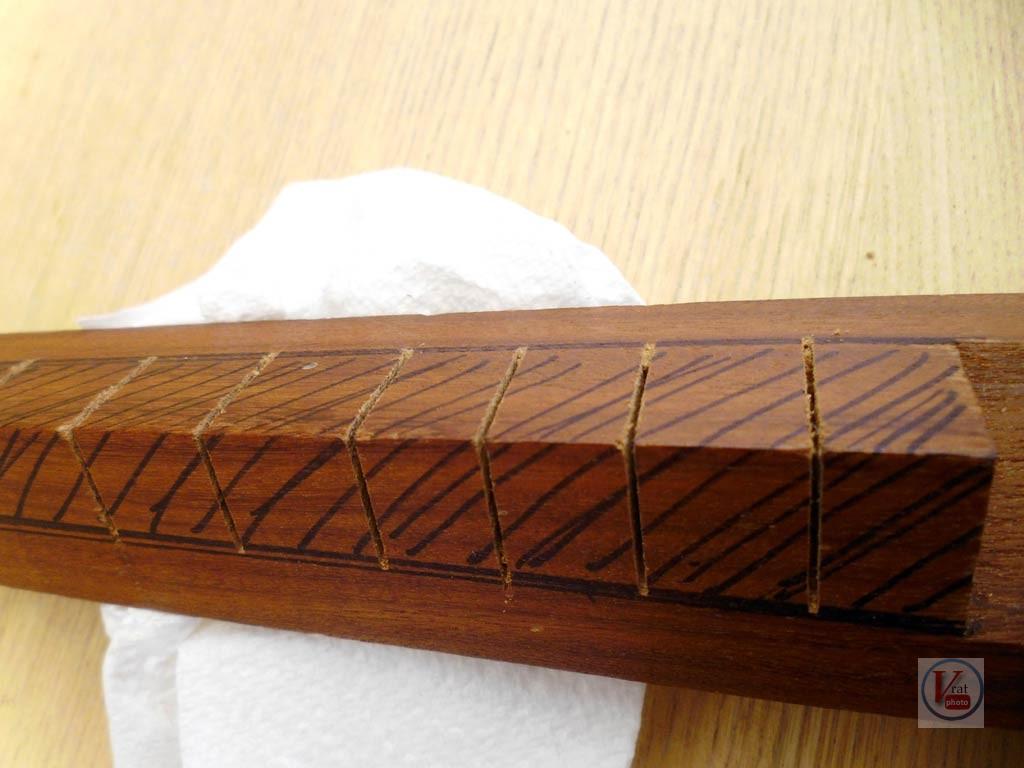 Although it had not been powered up since 2009/10 I decided to just plug it in and see.

The valves began to glow and after what seemed and absolute age a full raster appeared. Good so far!

Next I connected the test card generator sending a B&W test card to the 625 side. Tuned in, a good black and white card was presented. I then switch the generator to produce a colour card and the colours appeared, quite weak and difficult to photo. The green blocks at the bottom don’t photo well but are much clearer than shown. All in all a pretty good start thus far. Will do the grey scale firstas its looks a bit on the blue side, then take it from there. Also a check of the stabiliser circuit as its dull and watery colours. 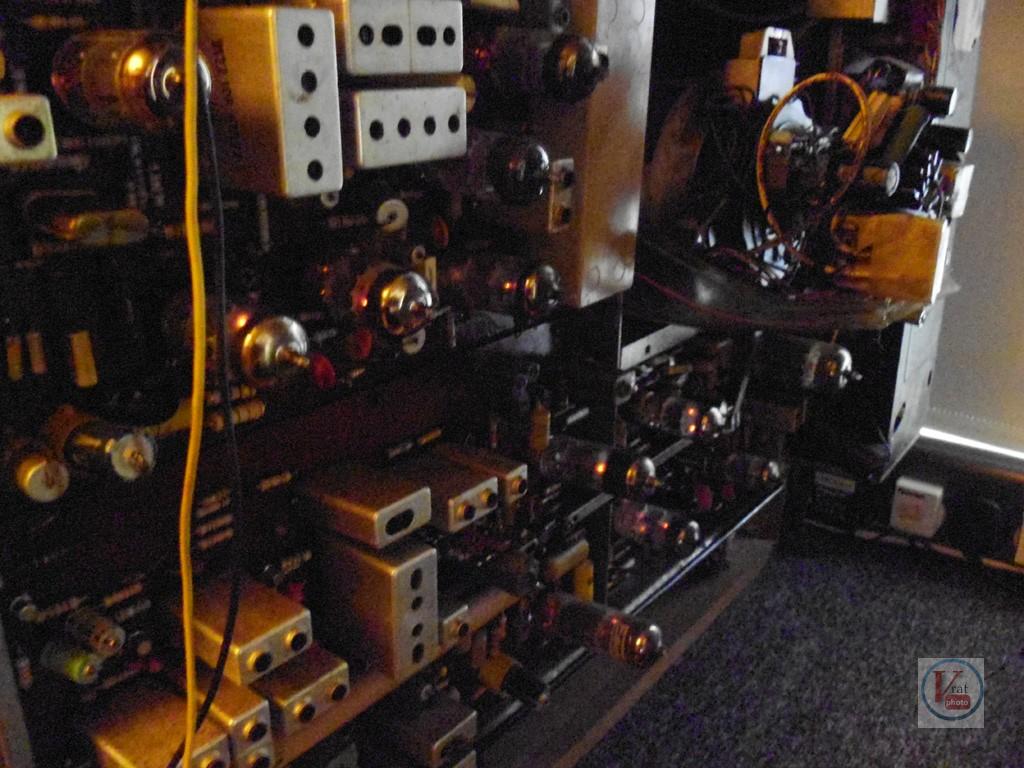 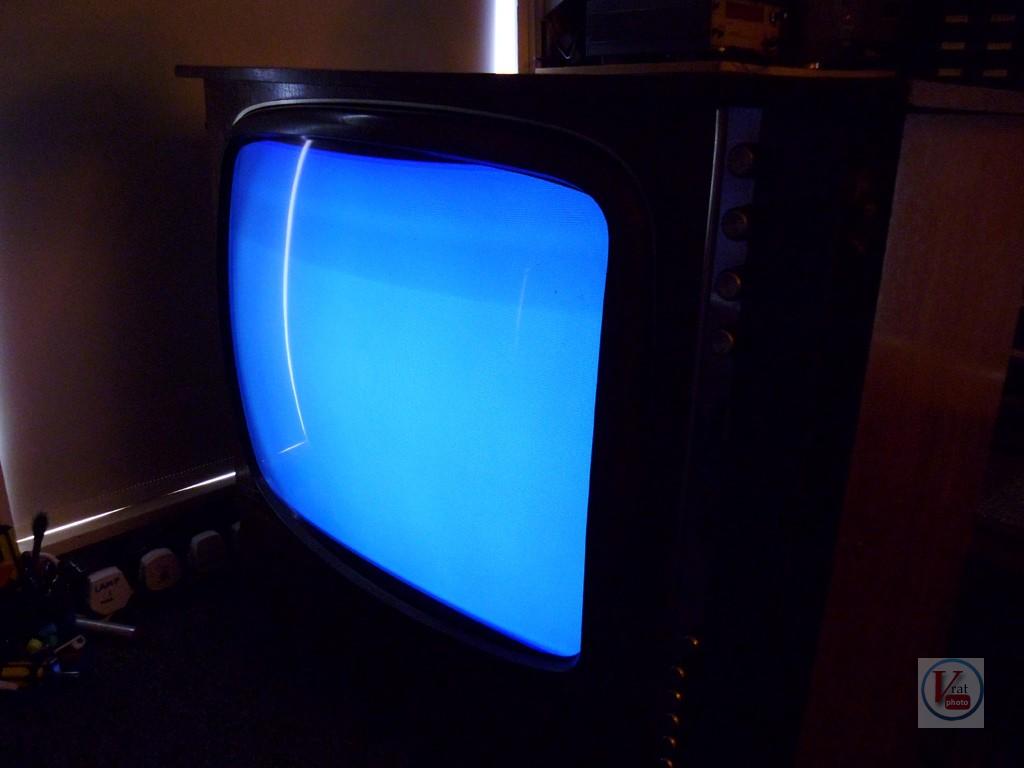 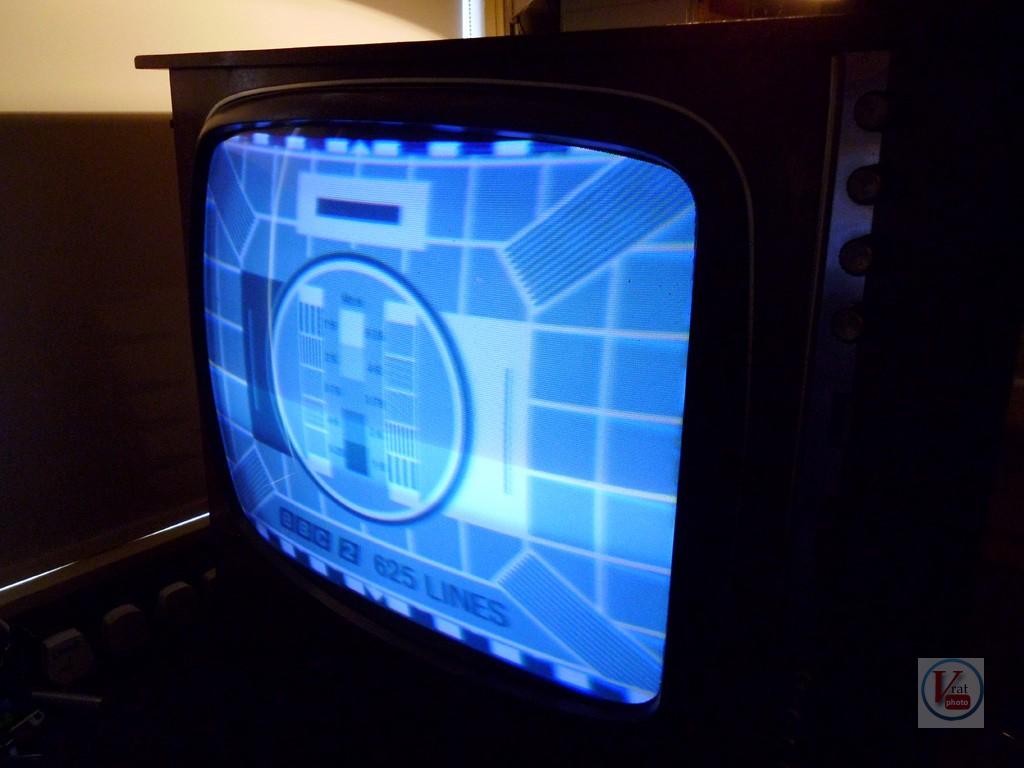 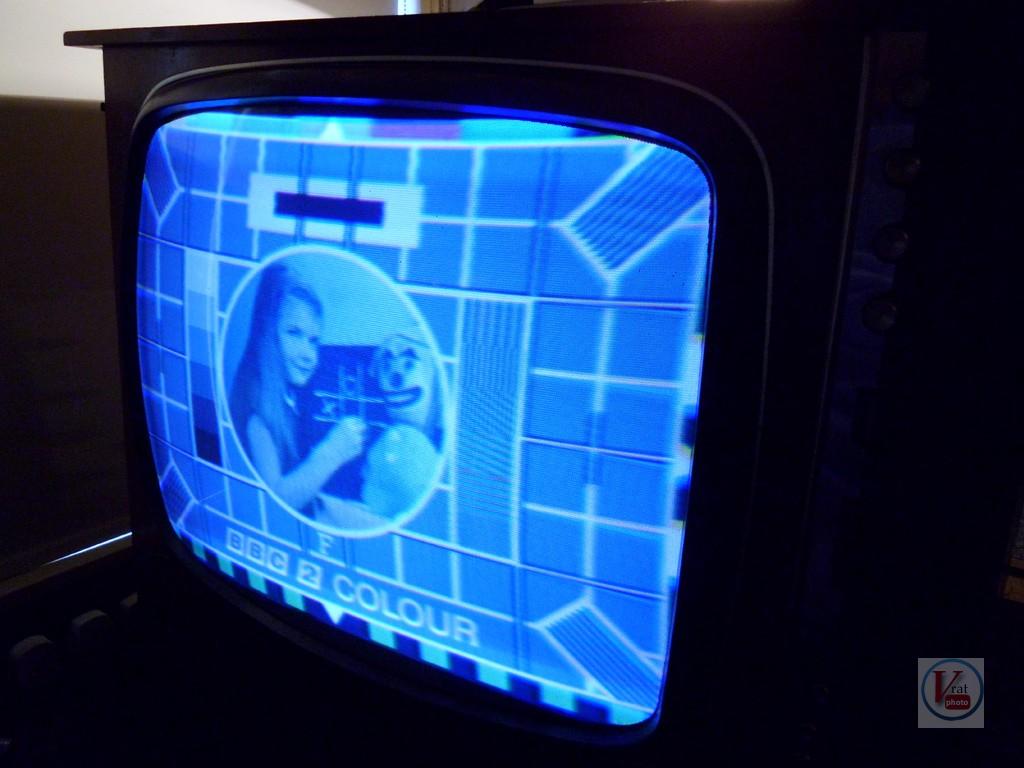 The top of the TV cabinet was very loose on one side this has now been glued and clamped. The drawer at bottom housing the convergence board needed work too otherwise it was in imminent danager of loosing its front. The fluted grill had come away from the left and the grill over the speaker cracked and pushed in. I removed the speaker, managed to push the grill out the glued and screwed the front into position. This damaged I believe has occurred over the years due to the legs being missing. The drawer scrapes the ground every time it was used. Hopefully once the legs are adapted this will not be a problem any longer.
I plan to carefully flatten the entire cabinet and refinish just like I did on the Decca CTV22C 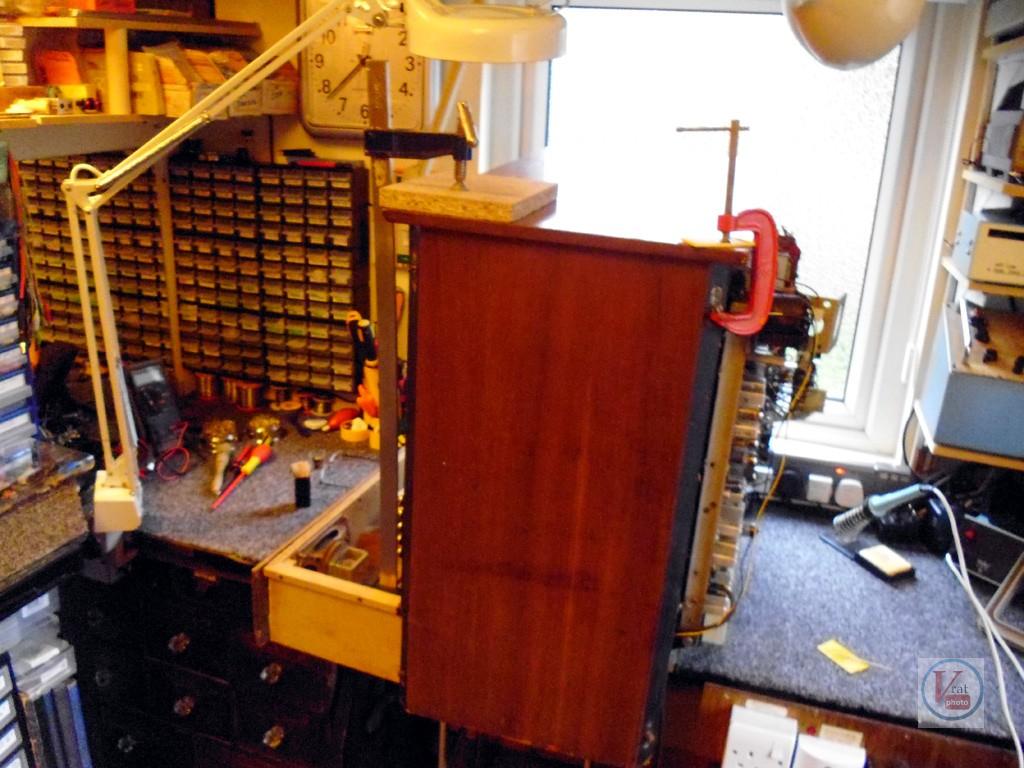 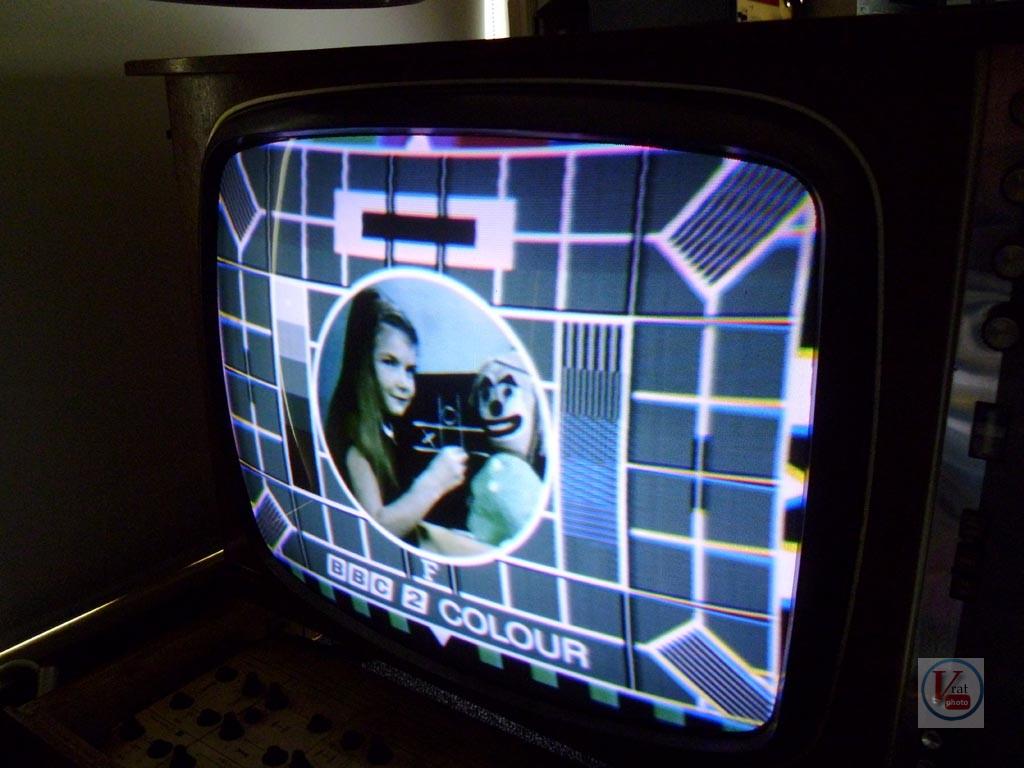 I now just need to sort out the convergence and a little bit of frame bounce. 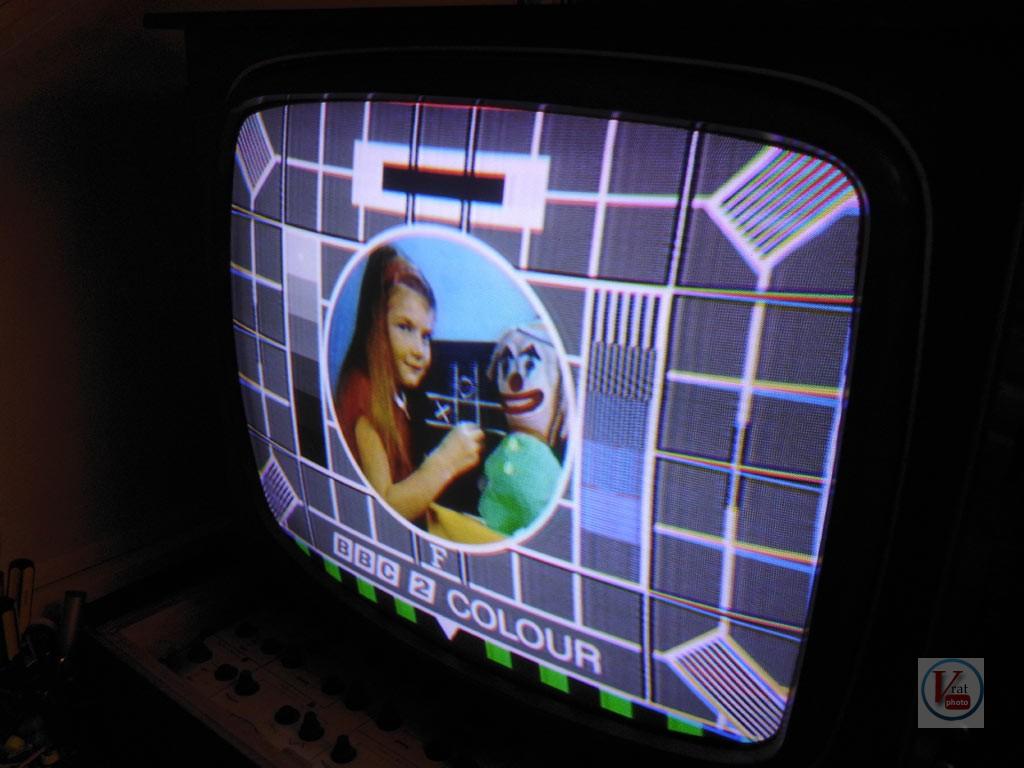 I was working on these from 1972 but only the single standard one. I’ve not long retired so spending some time to sort my office out I found the service manual that I bought from C.E S. it brought back some happy memories. I think the last time I repaired one of these was circa 1975. Low luminance fault which turned out to be the black level clamp BC148.

I left the trade altogether around 1979 working for Telefusion.

In my garage I found a vectorscope, oscilloscope, bar generator, AVO8, degausing wand and a lopt, PL509,PL509 and PY500 all from the G6. Also a GY501 & EY51, the equipment still works! and low and behold a SONY C7 Betamax. I put a tape in and it works perfectly!

I wonder if modern tvs and equipment will still work after 40 yrs,!!

Thanks for the pictures,,brought a smile to my face

Hi Chris, very interesting! This set used to belong to me, the LOPT failed and I bought a a brand new old stock (still boxed) CES part and fitted it back in 2007-8
I never got the set going properly (baby on way etc) and I sold the set to Mike Burton for the price of the LOPT!

It’s looking pretty good, any luck on the leg front?

My dad now passed worked as an engineer and taught me the trade especially the phillips G6 and the Later G8 very reliable but the convergence panel notorious for faulty Pots and also very weak Lopt stage , I’ve still got the the service manuals ( Lopt stage ) and so forth. I also have the service manual for an earlier b/w finlandia with an oil filled transformer to prevent overheating power consumption of 500 w !!!!