OK so its not strictly British I grant you but this set along with the Sony  pretty much set the scene and shape of things to come with regards to reliability that the British sets just couldn’t match at the time.

The set has the “Instant on” feature. This basically allowed the set to be plugged in but switched off and still allowing the CRT heaters to be powered. This meant when you powered the set up the CRT was already warmed up and the picture appeared much quicker. Only draw back to this was it wore out the CRT.

This set had not been touched in over 40+ years, the aerial socket was damaged so I fitted a new one and powered up. Would you believe after all these years the set worked, further showing the build quality these sets had.

Not really my cup of tea, however If you’ve got to have a Japanese set in your collection then for me this is the one rather than a Sony.It reminds me of some of the late 60’s American sets like the Motorola. I don’t think I’ll be doing anything to this and no doubt in another 40 years when its 80 years old, someone will power it up and it will still be working then. 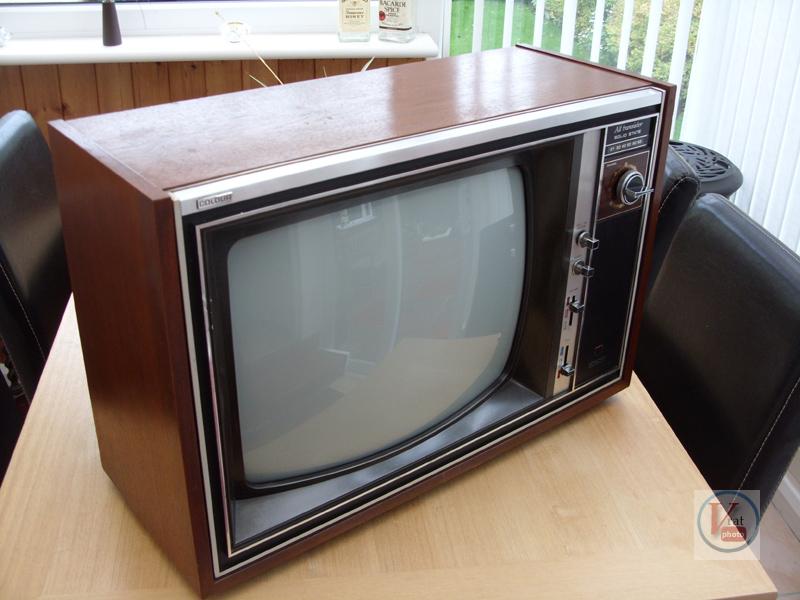 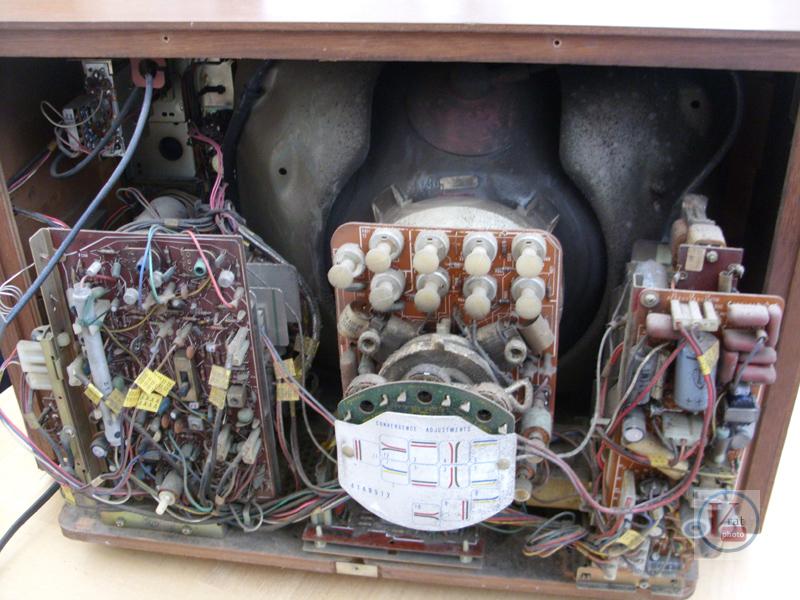 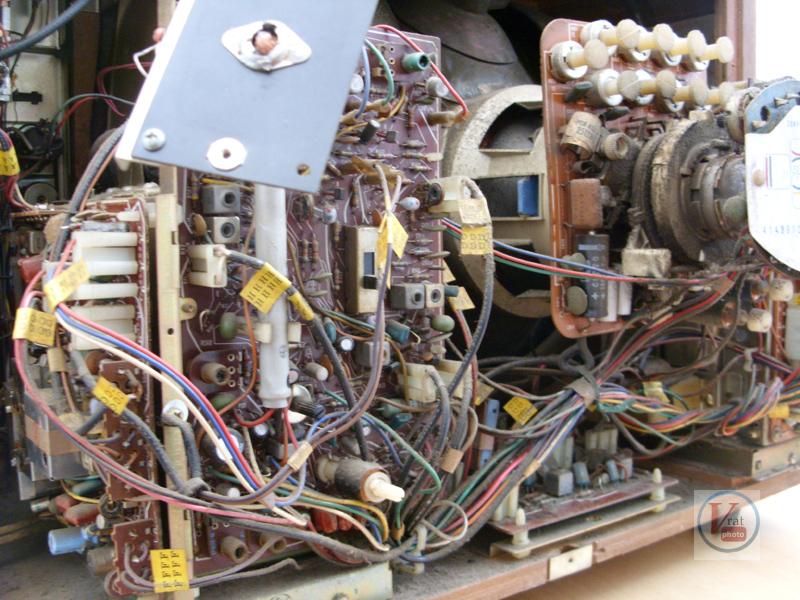 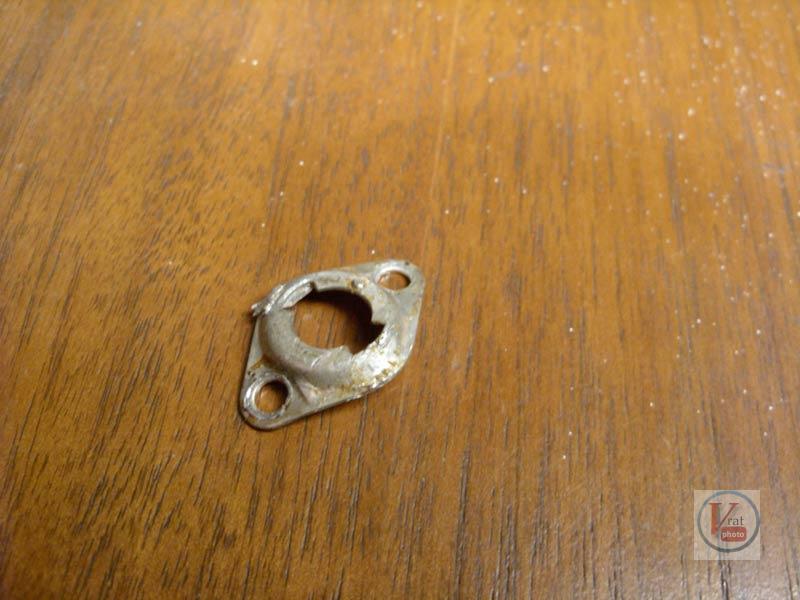 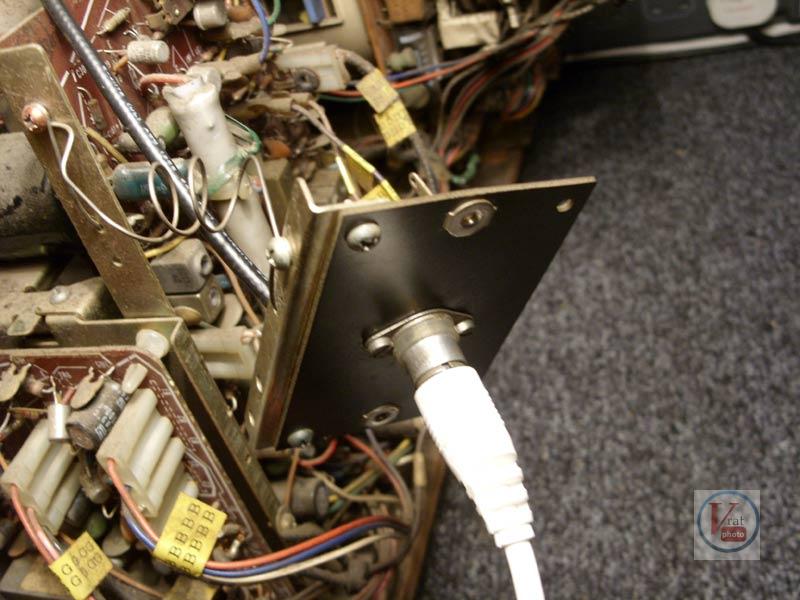 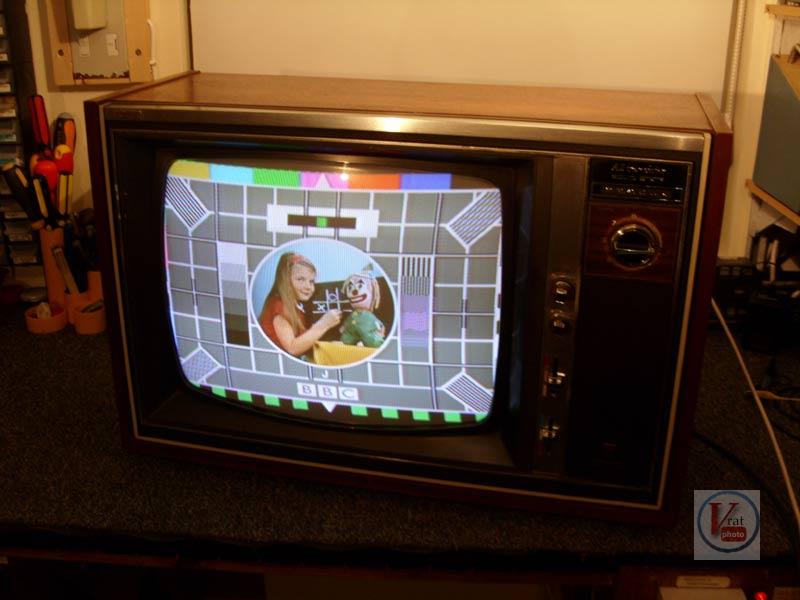 Not sure about this model but the first one we sold the CNP190 was a PAL D decoder unlike some other imported sets. Ultra reliable, the picture was not quite as sharp as the UK sets but they just worked out of the box and had very few repairs, the tuner buttons on the CNP190 were about all, that was after a many years use.
The CNP192 had similar reliability with a sharper picture, still not quite the same as the UK sets but still very reliable, again tuner buttons and an occasional varicap tuner fault.
I owned a CNP192 for about 10 years, CRT starting to fade a bit but still very watchable.

With the upside down CRT like the Thorn colour sets too!

My family bought the 14 inch ‘portable’ model ( it had a carry handle to confirm it’s portability but it was an absurdly heavy beast) in May 1971. It cost £189.00 and we were the third family in the street to own a colour tv. My father still owns it although no one has been game enough to try to switch it on in over ten years. However, when last used it worked perfectly. The interesting thing about this model, aside from it being all transistor, was that it had a tint control. As it was a PAL system TV it didn’t actually require one, but I presume when Hitachi converted the original NTSC design to PAL they left that feature on it.

It is incredible how reliable these sets were