I’ve already got a couple of (Philips) VLP-600 laserdisc players in the collection, along with some other early makes, but thus far I’ve not managed to get one fully working. Both the Philips had failed loading belts, one had broken teeth on the laser sledge drive which made it a terminal, so acts as a spares unit. The closest I got with the other Philips VLP600 was getting it to read a disc but due to an as yet undiagnosed fault, it plays through the entire disc in under 40 seconds.

Anyway, today I took in as part exchange against one of my TV’s, something quite special. It appears to be a mint VLP-700, this is identical to the 600 but with the addition of an infra-red remote control. The device arrived in its original box, with packing and looks to be unused. It remains to be seen if it can be persuaded to work, these first gen players with the passing of time do not fair too well. If you’re lucky it will work, if you’re partially lucky it will only require the laser sledge loading belt changing. If you’re unlucky the glue that holds all the mirrors in place will have failed which is pretty much game over as to realign the mirrors required manufacturers jigs.

I’ve not investigated this VLP-700 yet but this will get some bench time soon, fingers crossed it can be sorted and brought back to full operation. For now some photos as it arrived. 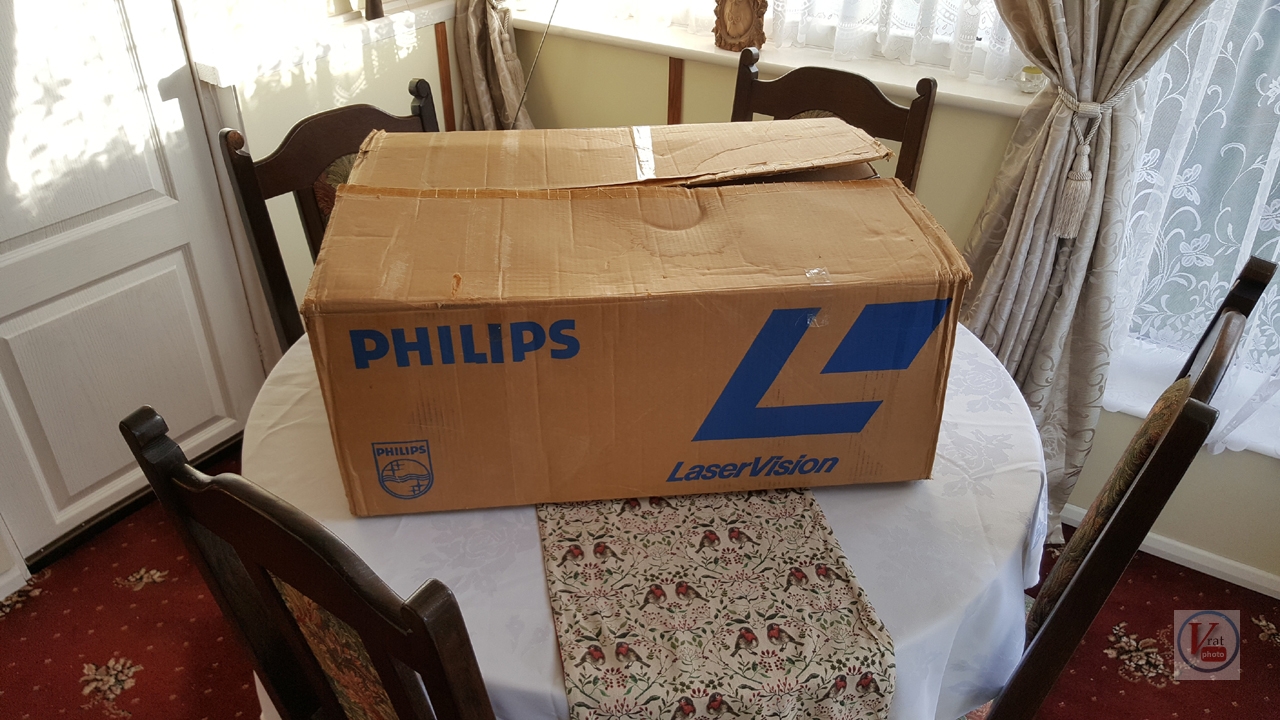 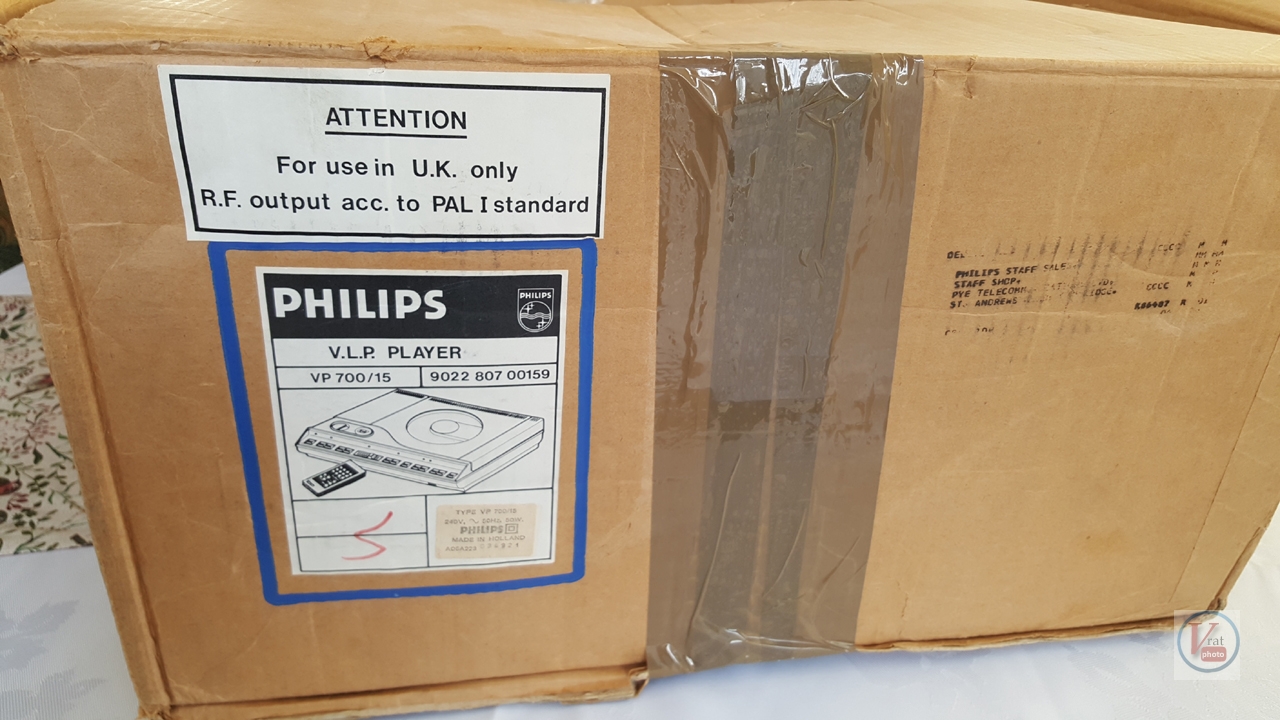 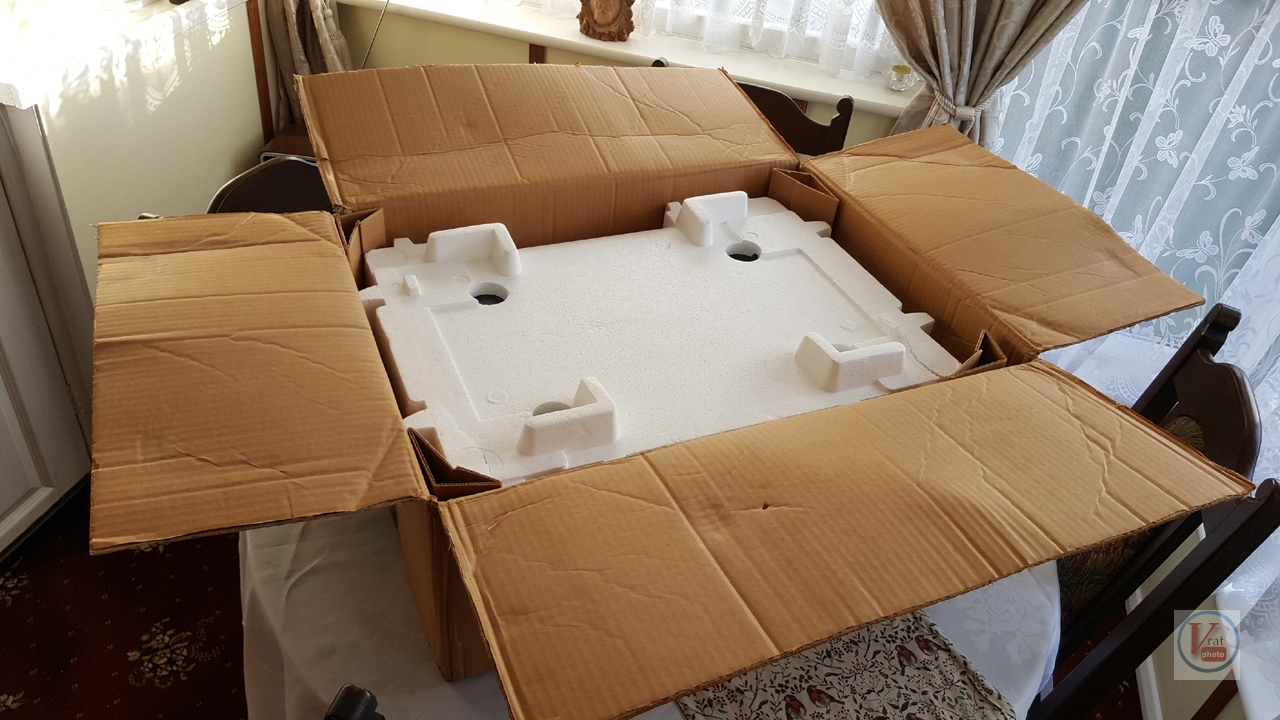 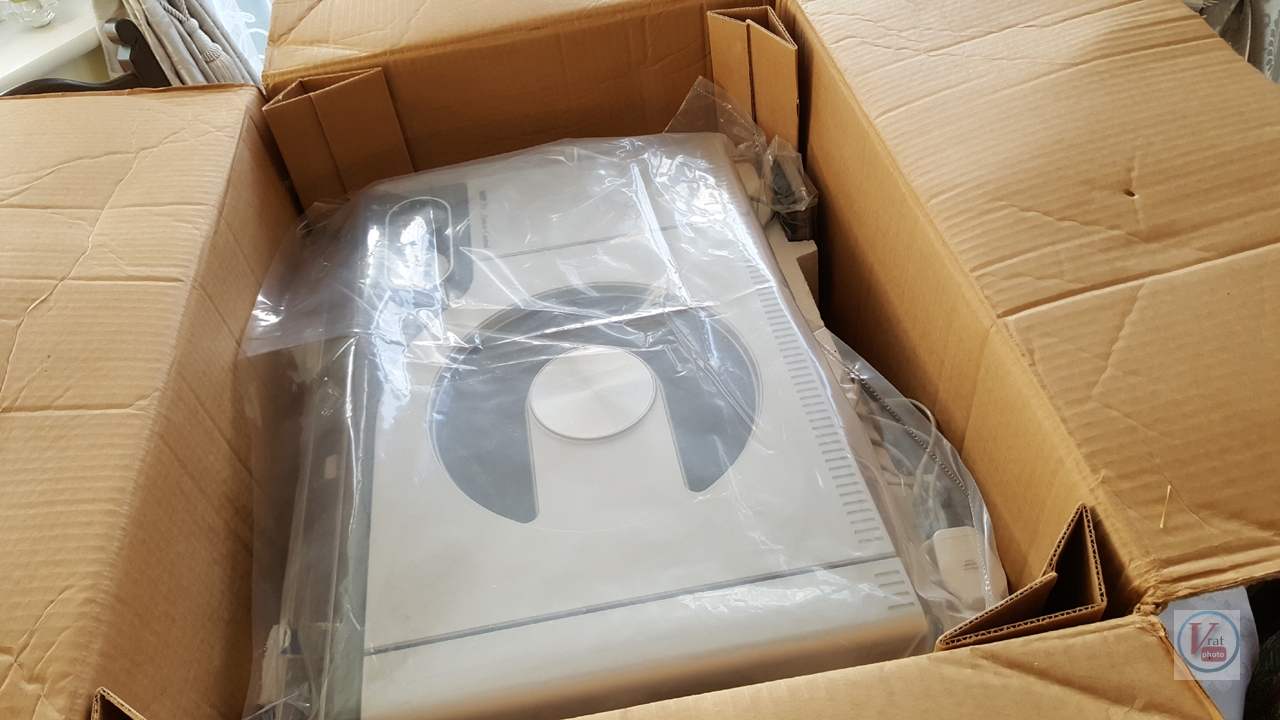 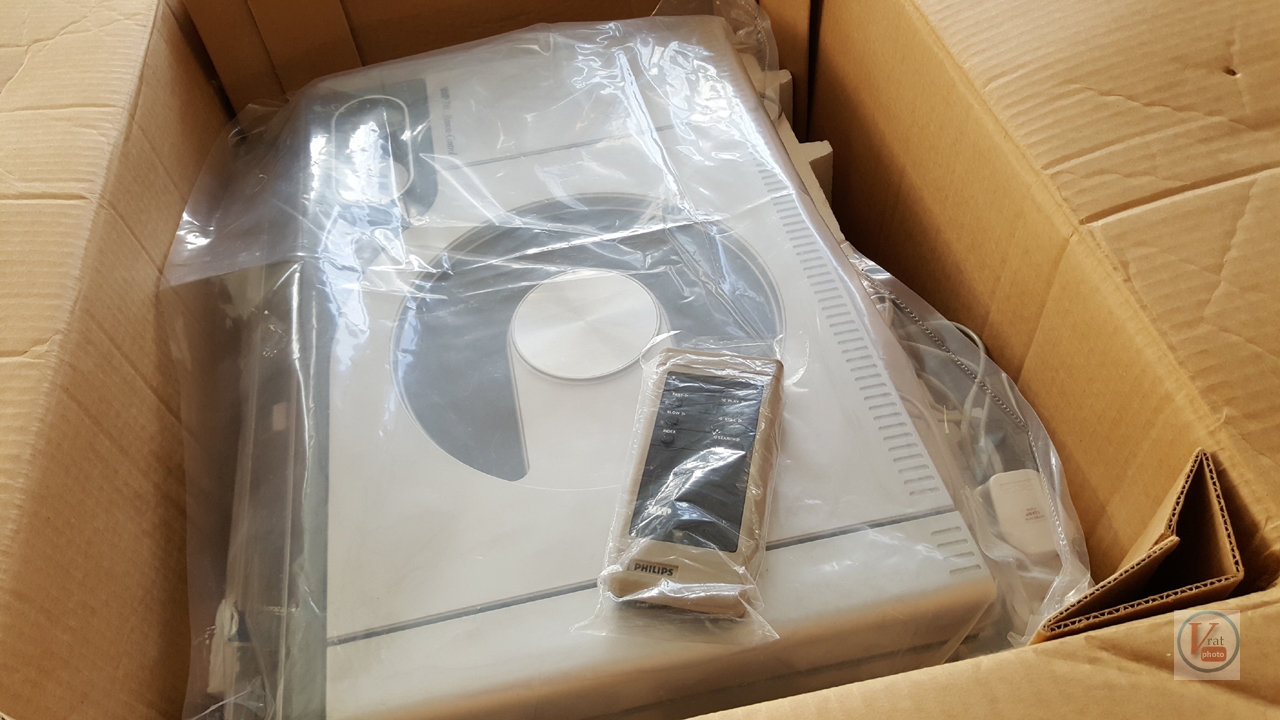 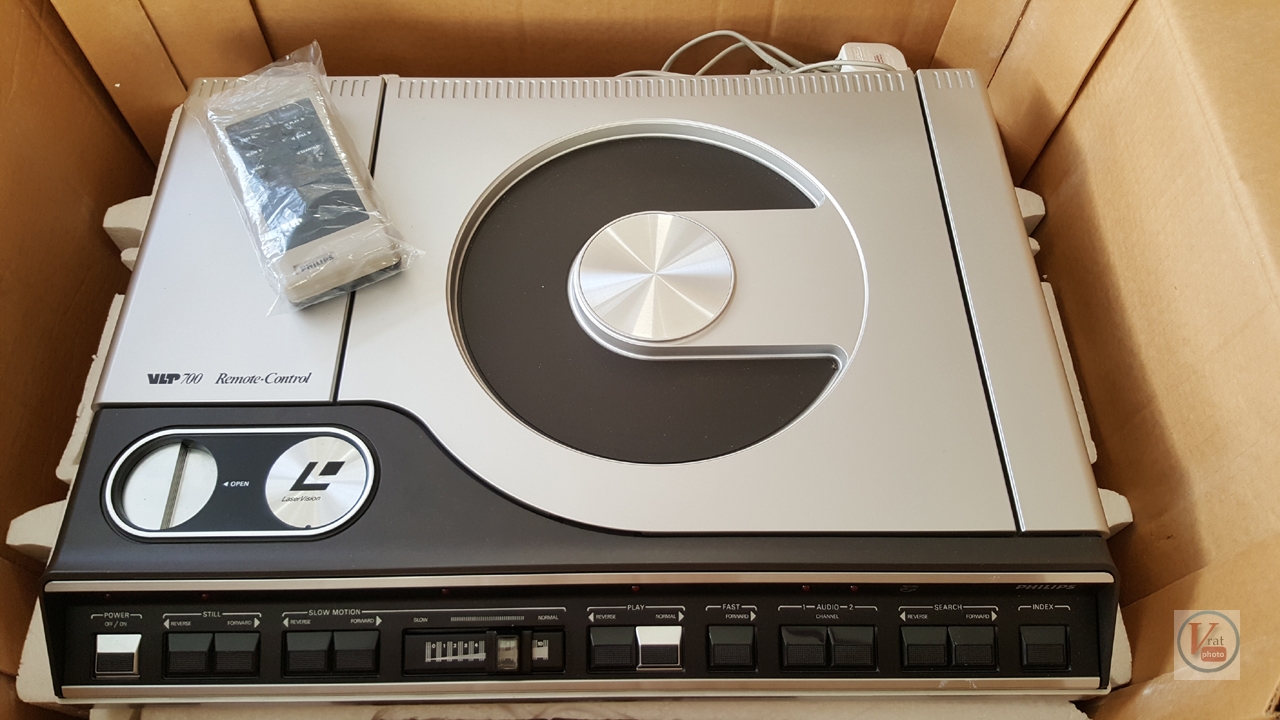 I think you probably already know the answer to that query, for an entire PCB, your only option will be to watch e-Bay and pick up a donor machine. However, unless there is something wrong with your existing PCB, by that I mean its had a catastrophic burn up, or is smashed to smithereens, repair it. I’ve repaired absolute horrors in the past to working order, it just takes time and perseverance.