Can you identify these LOPTs ?

I all
I bought a box of line transformers some time back, They have proved useful and half of them were either labelled as to what set they were for or I managed to identify.
However some to me are a mystery...
I will post pictures here in the hope the brains here on the forum can identify them... 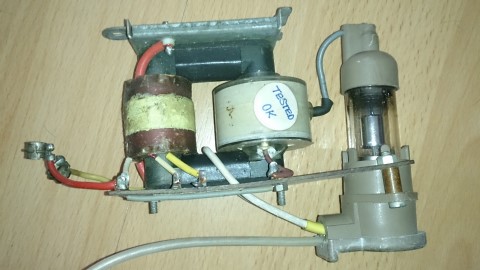 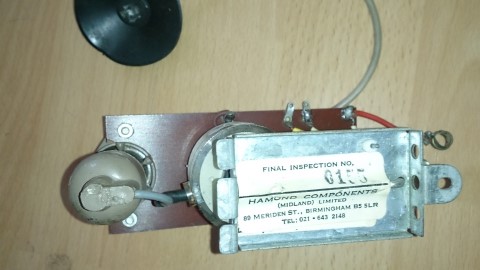 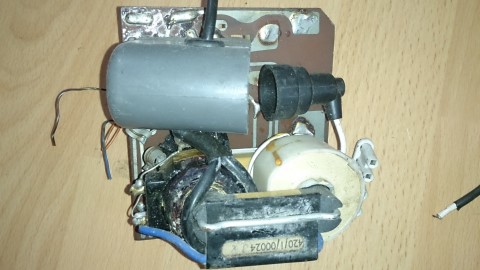 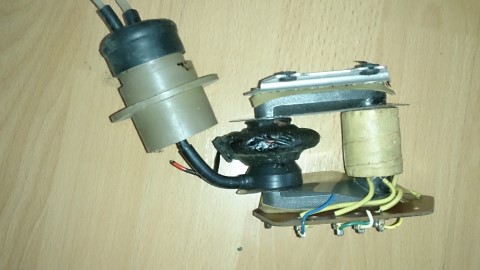 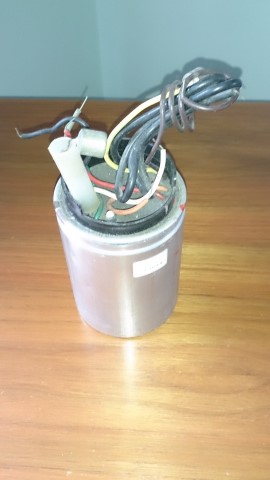 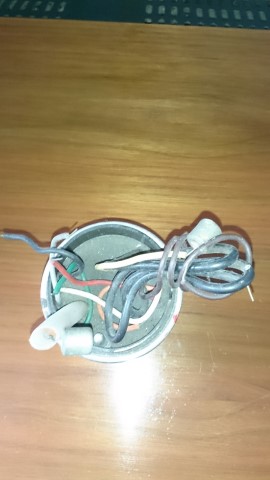 Is the top one GEC/Sobell. Slotted fit, tag strip ...?

The bottom one could be one of the Murphy oil filled ones...

Hi Rich
I think you may have bought these off me many years ago at a swap meet.
I put a lot of those " tested ok " labels on parts and circuit boards.
I remember the transformer in the first pic but cant remember what sets any of them came out of.

Hi They came from the Radiophile Cowbit auction some time ago, I'm fairly sure it was announced that they had come from a TV shop that had either closed or had disposed of some old stock, so maybe they have done the rounds?
There was about another 5 or six mono transformers in the box, I have only photographed the ones that I have been unable to identify.
There was also a quantity of colour set LOPTs in the same box.
If the first one is a GEC I can't think what model it would be for, its too modern to be from a 405 only set, it has a DY82 eht rectifier.
Its not from a 2000 series dual standard set and the later series had a desaturation choke mounted on them.
The oil filled one could be from a Murphy but it's not from a V410 as I have one of those and it's different, I would like to find out what set it is for as it looks new.
ISTR some Ekco sets also used oil filled transformers maybe it's one of those?
Thanks for the replies so far I'm sure the mystery will be solved....