I always have Talking Pictures on in the workshop, It's pretty much the only TV I watch these days. Lots of great period films and  equal amounts of classic 70s 80s dramas/soaps.

At 09:00 this morning one in particular I enjoy over a coffee is 'Together', a daytime soap opera made by the ITV franchise Southern Television, that was the local station I grew up with on the south coast. The series ran from 1980-1981 and concerns the residents of a fictitious housing association block of flats named Rutherford Court.

Well I could have spat my coffee out when the scene cut to the common lounge area with the caretaker jabbing a screwdriver into the power supply of a Thorn 3500. The residents were all a bit miffed as the common room TV was on the blink. Another chap had a look and then proclaims he's sorted it by shorting out something or other.

A few seconds later, plumes of smoke bellow out from the rear and a young lady rushes over to dispense her tea to extinguish it. Quality entertainment for old crusty 😎

Try "Forces TV". They're currently showing Blake's 7 and UFO every evening, and a catch up at the weekend. If you like a bit of old British comedy, they're showing Citizen Smith, Full House, Brittas Empire, and at least one other.  Between Talking Pictures and Forces TV, any subscription services are pretty superfluous right now.

Does anyone here ever watch the news these days? - I've really lost interest in the repeated wash-downs of Covid, Brexit, BLM and the cross channel migrants.  I wonder if there will ever be any real news in the future?

I rarely watch the news but I do read it online everyday, subscribe to one newspaper then the BBC, occasionally others. Reading it allows more than just what the TV news editors want to tell, but of course other news outlets have to choose what to report, having a few to read makes it more broad.

Rare TV I do watch usually are repeats from a decade or so ago.

Today, the residents were pleased to receive their new television. 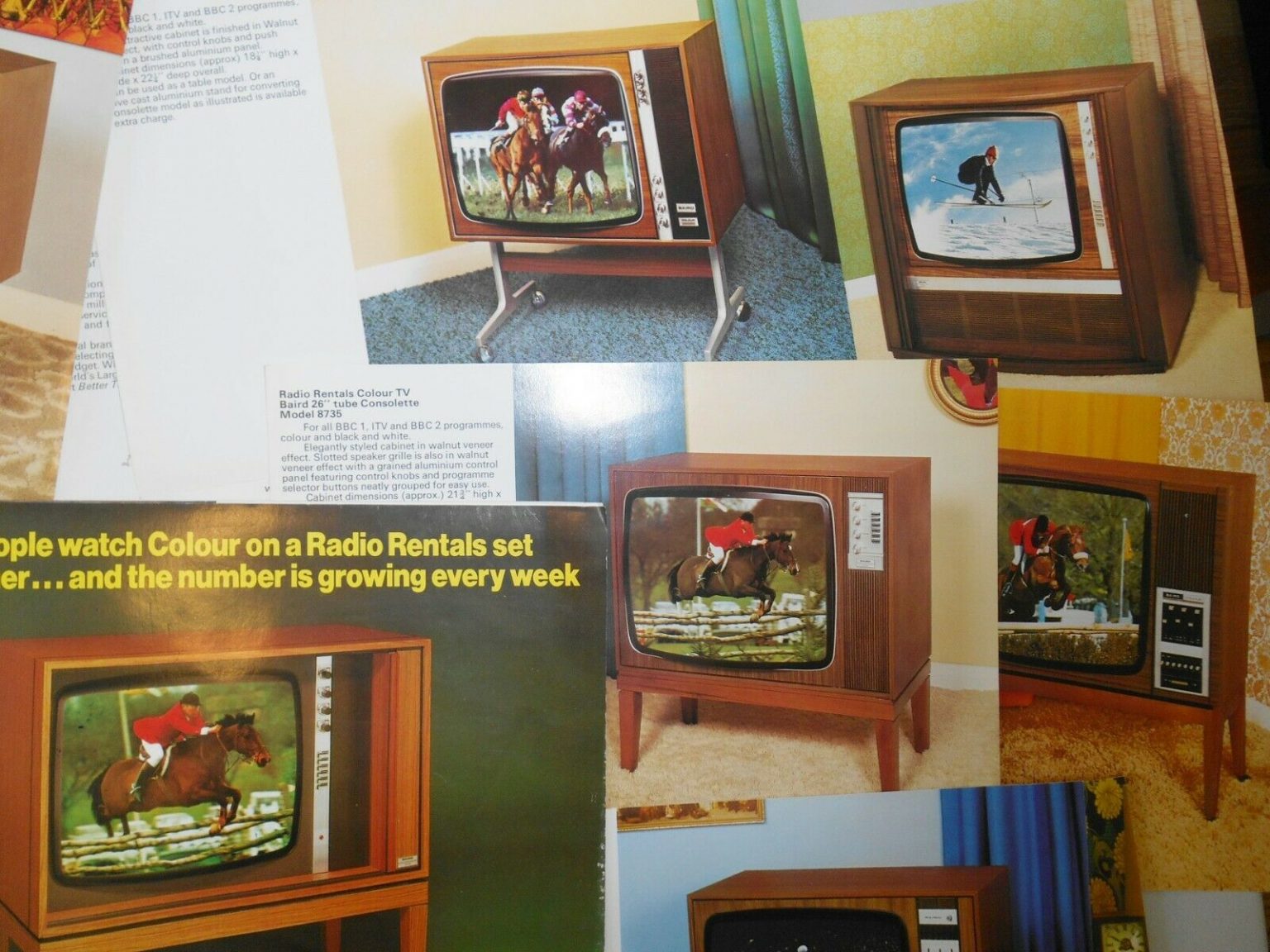