In the early 1970’s colour television was still relatively new but the take up was gathering pace with more and more families taking the plunge. Prices continued to drop but remained relatively high, rental was still the dominant choice. Equally development and innovation continued at a pace as can be seen from the various manufacturers brochures and sets in my collection covering 1967 -1977. 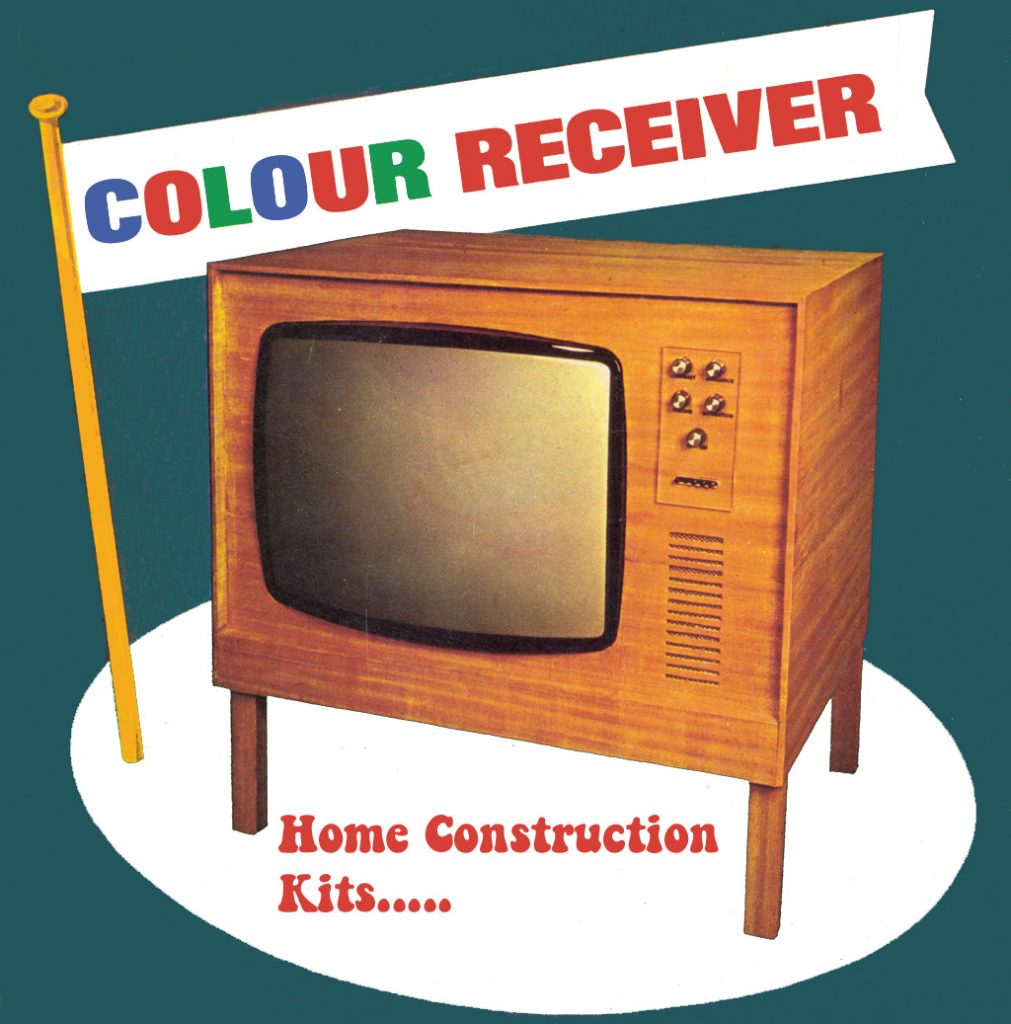 Why A Kit For The Constructor

A long tradition had existed in Britain, the “home build” hobbyist dating back to the 1920’s, in part helped by popular magazines of the time such as Practical Wireless, Practical Television (who became just “Television”). These magazines promoted and assisted with kits for Radio and early Black & White 405 TV construction by the amateur.  In this new era of Colour television this tradition was about to be further upheld with the launch of colour home construction kits.

What Project Kits were Available?

I’ve been informed that a magazine called Wireless World,  was the first to run a series of articles on a home constructed  Color television which ran from 1968-1969. I’ve yet to find them

The second one was via the “Television” magazine, it ran a series of articles for the home constructor starting in April 1972 and ending in part 18 in Oct 1973. I have the entire series and plan to post it all up in an article soon.

In their own words its was probably the most ambitious project they had ever covered. This was not something they decided upon themselves but was in response to the demand by so many readers. How times have changed can you imagine today’s generation wanting to build something. There followed a month by month series on the construction starting with the PAL decoder. The boards were purchased unpopulated from their preferred supplier. I will come back to this in greater detail a little later.

This TV should not be confused with the construction project that ran in the “Television” magazine in the 70’s, that as I state in the above paragraph was a totally different set.

The 400 was an independent kit launched by Forgestone Components in 1974 a good couple of years after the “Television” project. Forgestone were based in Low Street, Ketteringham, Wymondham, Norfolk. It was the first complete independent colour TV kit to be launched in the UK. Later they produced the 500 series which was the 110 degree version. 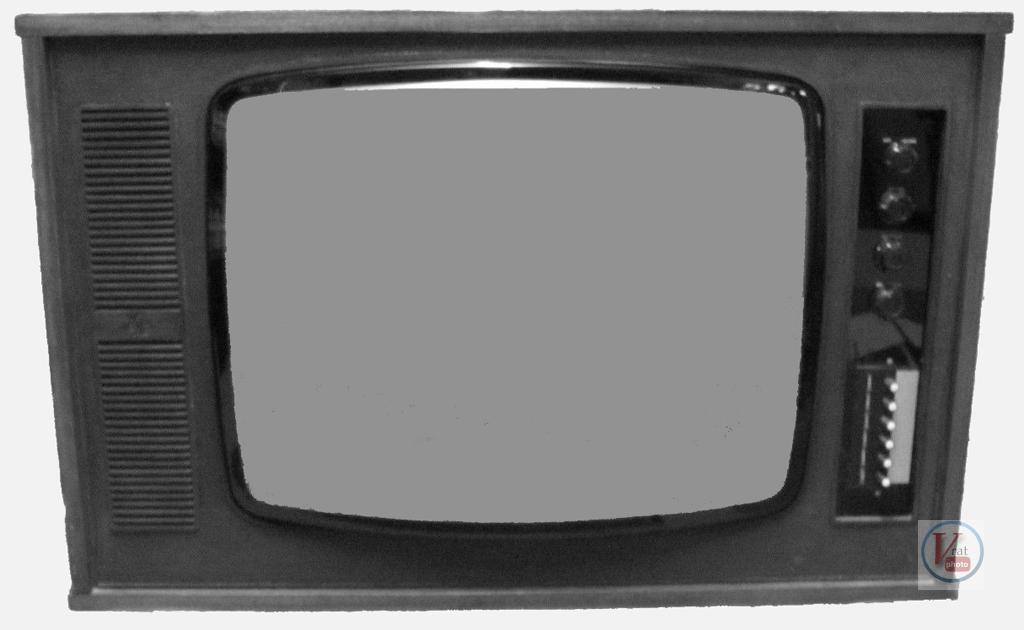 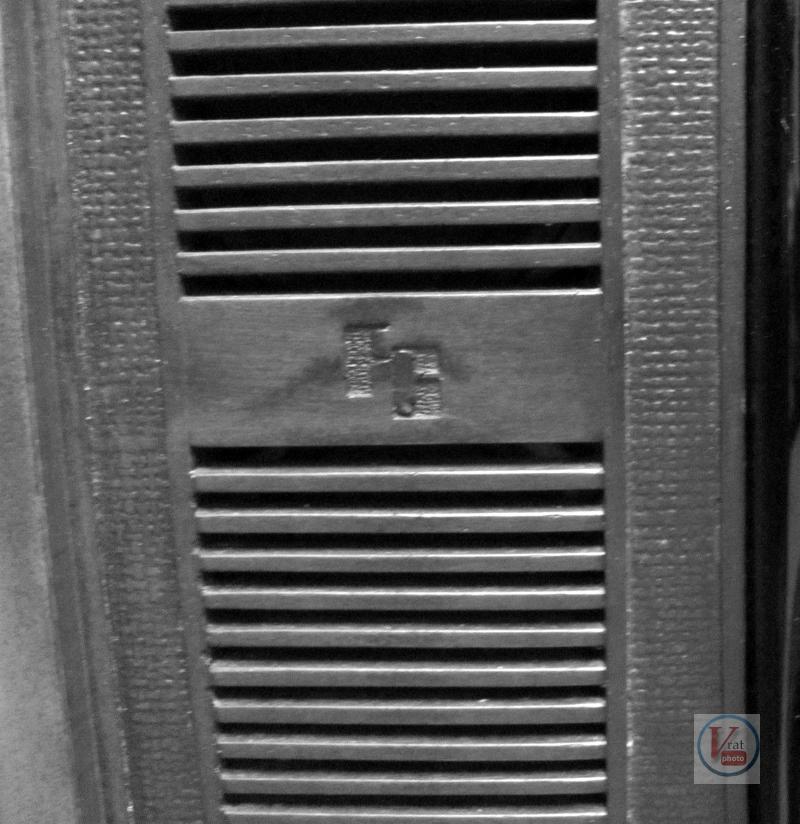 The Kit was made available in sections so that constructors could build one panel at a time. Each panel kit included everything required for that section of the receiver. The impressive quality of the set can be gauged from the photo below. The glass epoxy panels came ready drilled, tinned and with the component positions marked. The set was all solid state except for two valves in the line-output stage (PL509 & PY500A). 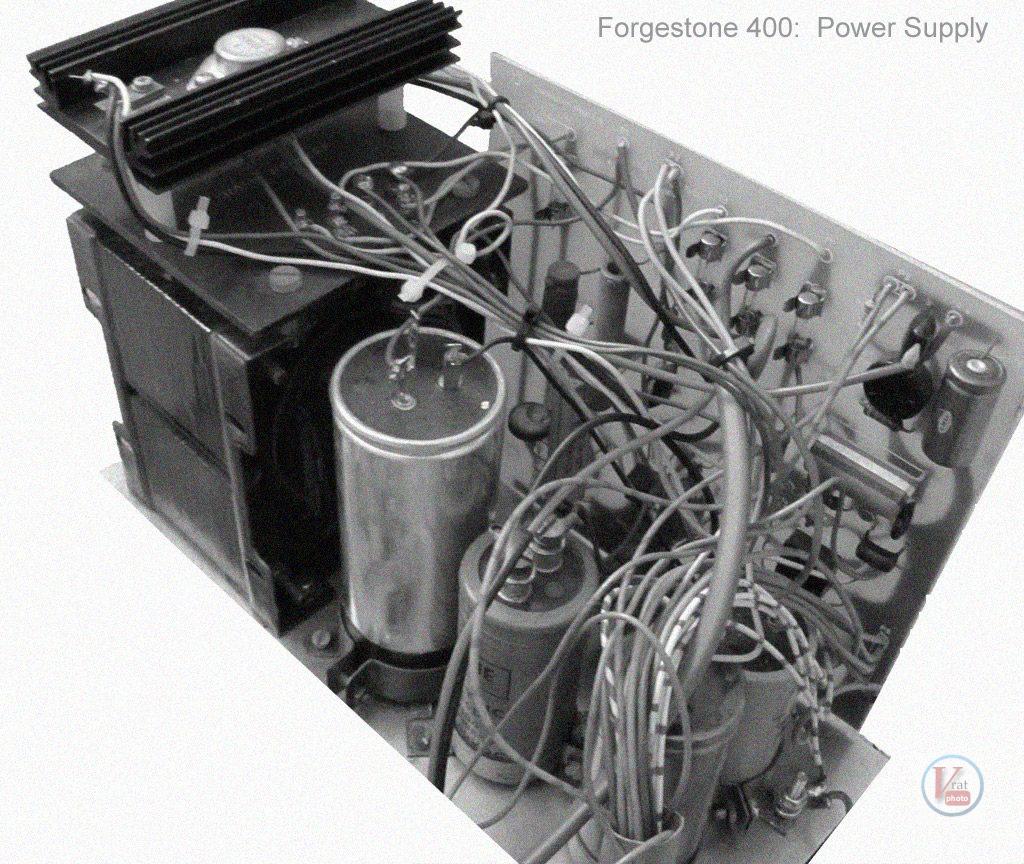 In the timebase section a TBA920 provided sync separation and line generation with flywheel sync control. 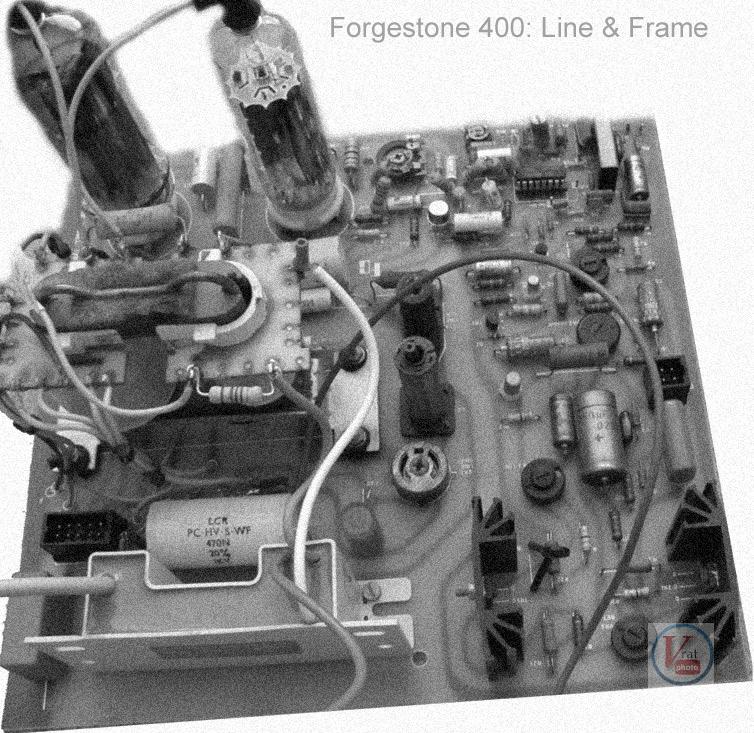 The main panels were equipped with plugs so that they could be quickly and easily removed for testing and examination. The power supply was fully isolated and the l.t. lines regulated. The i.f. module came pre-aligned.

The decoder was a Mullard four i.c type, video drive looking very like the latter BRC 3000 with the RGB drive transistors and unreliable thick film resistor unit.  The board packs a lot in combining functions,of video and decoder delay line, luminance delay, 4.43 crystal and 4 i.c’s. 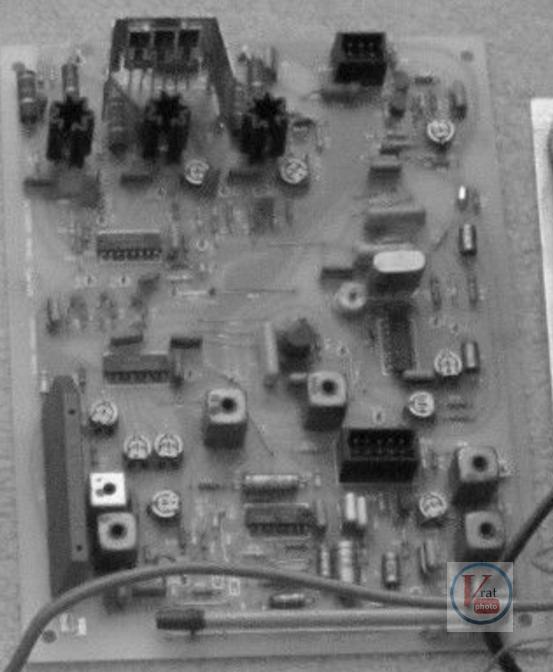 While in the i.f. section a TCA270 provided synchronous vision demodulation, video pre-amplification with noise suppression, plus a.g.c and a.f.c. outputs. 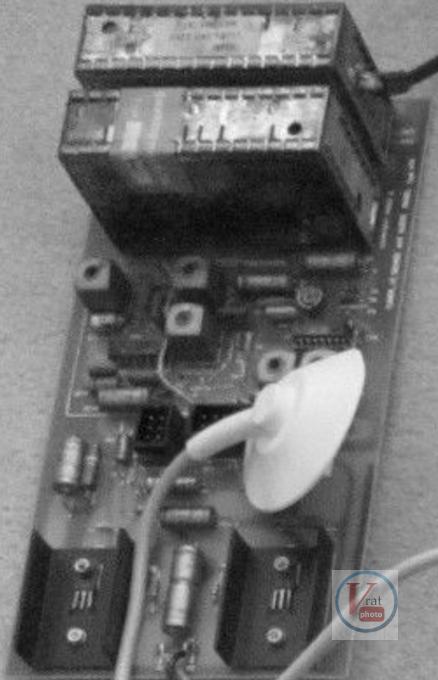 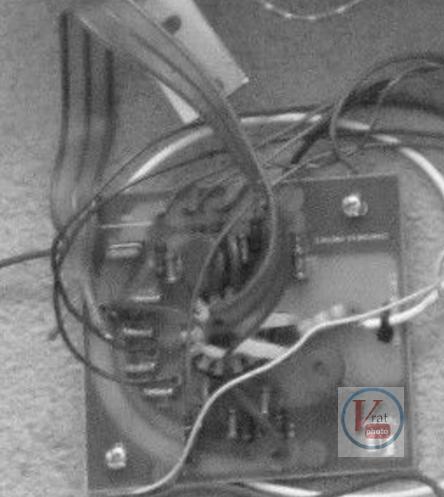 The forgestone assembled and on display back in 1974 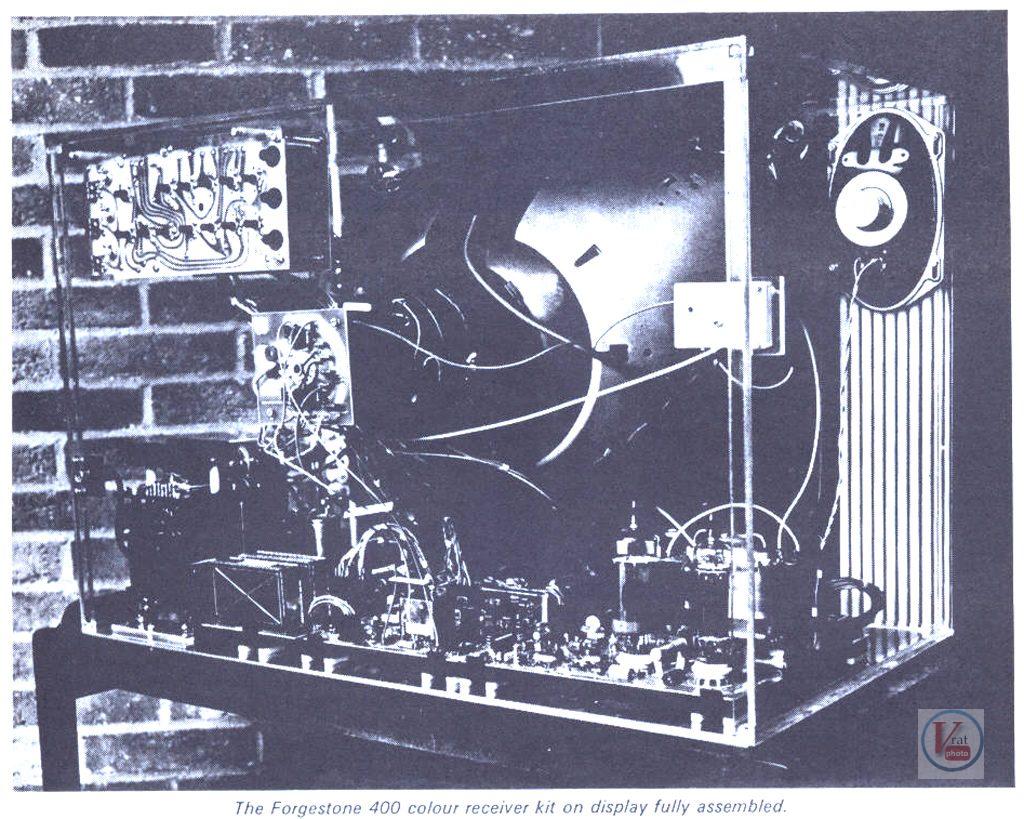 I know of one set that survives and works very well as can be seen below. There might be others out there in telly-land. 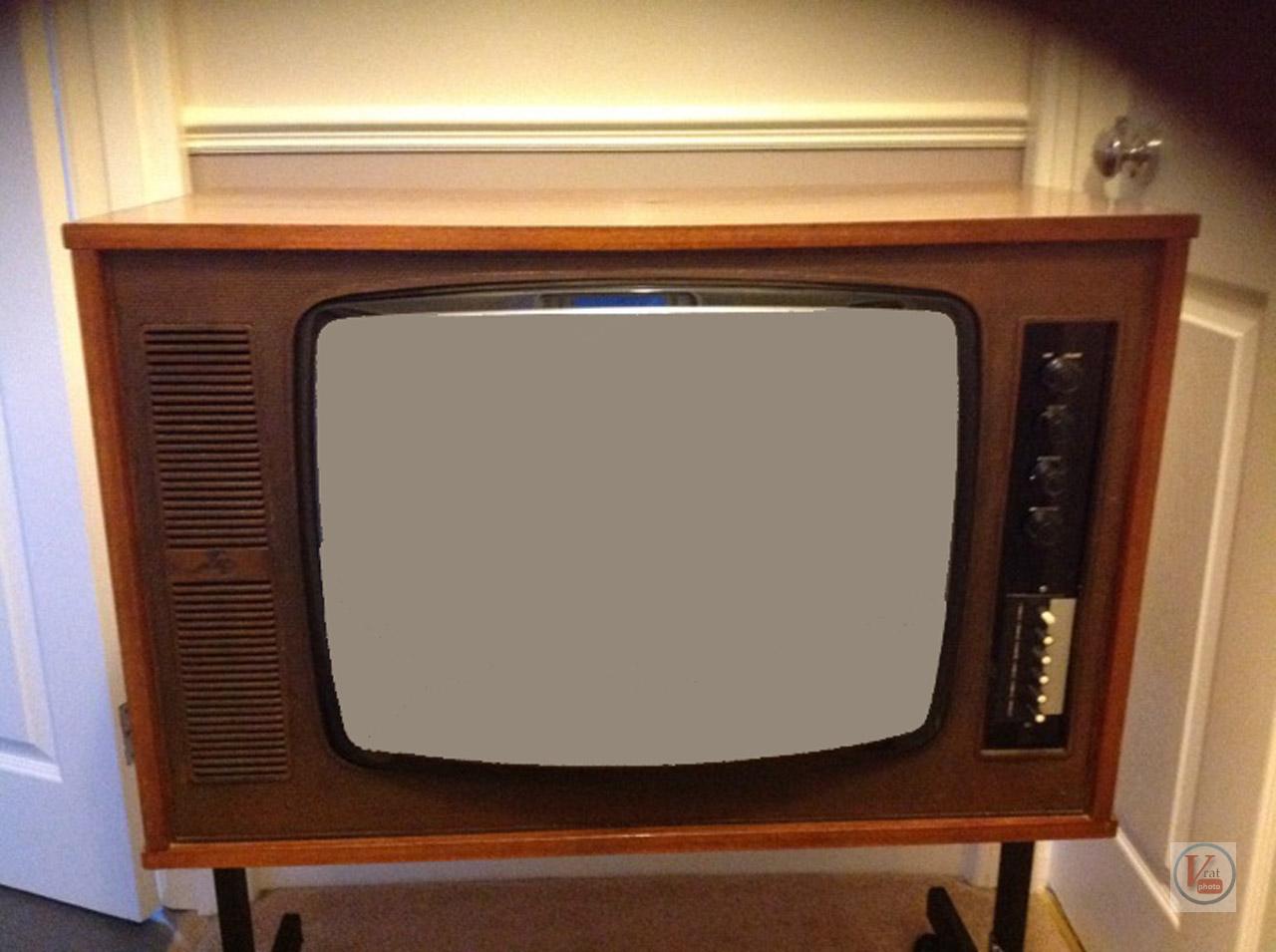 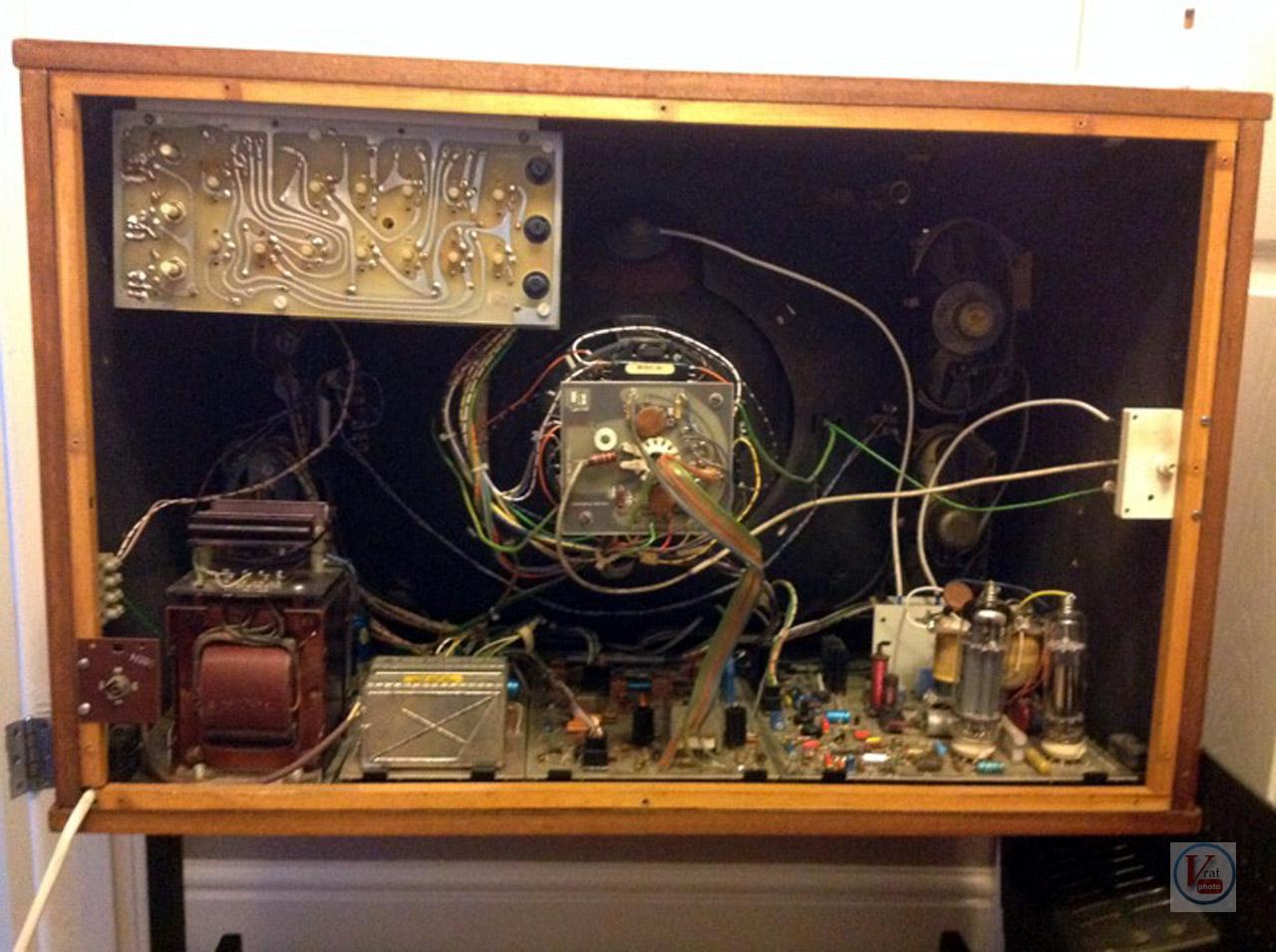 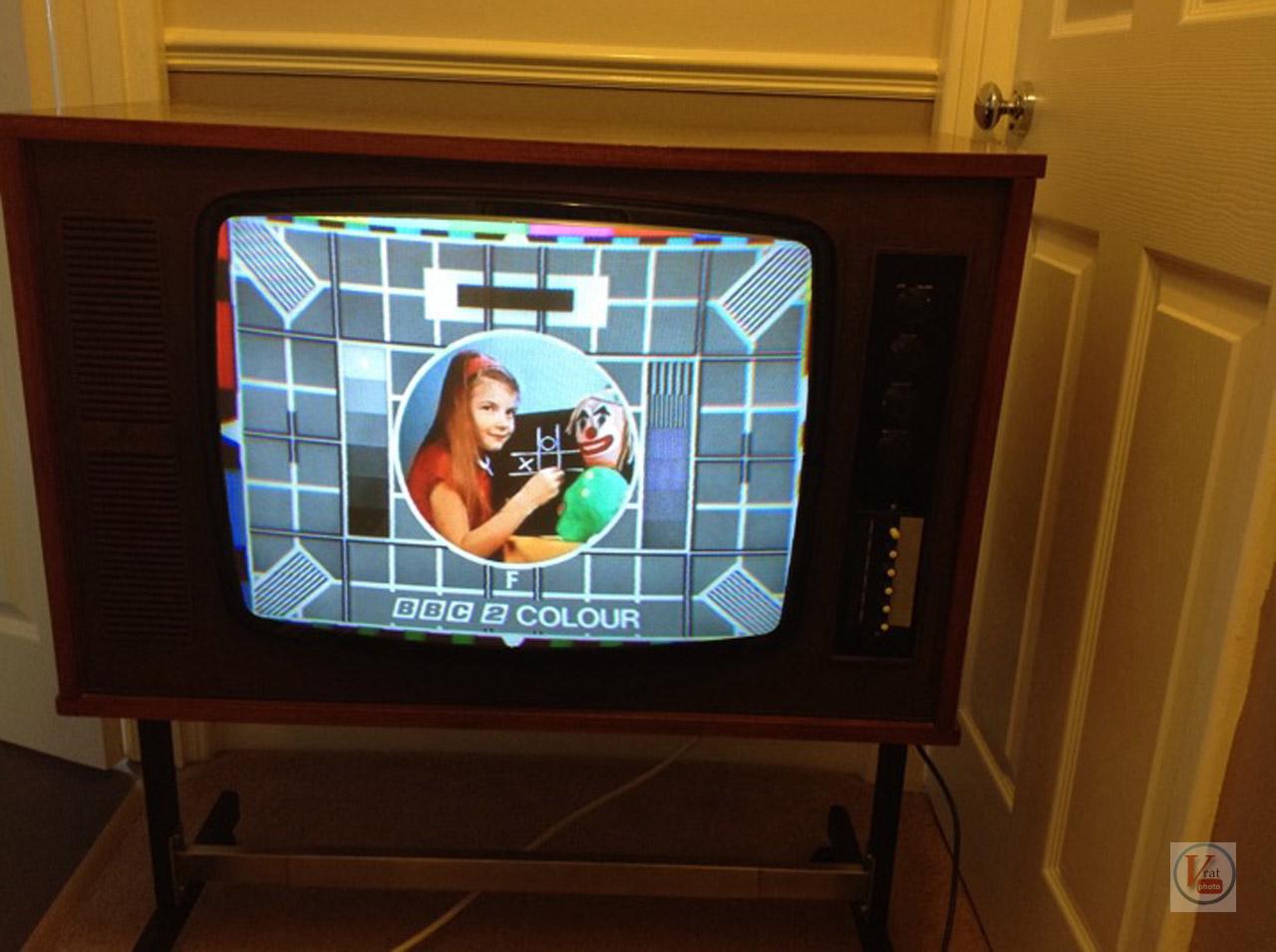 Below you will find all the documentation that was issued with the Forgestone 400 kit. Construction, service, parts and schematics.

This was quite an achievement. Valves and ICs on the same PCB!