Another Hitachi C.E.D. videodisc player, this time instead of a Hitachi VIP201P I repaired a couple of weeks ago, we have a Hitachi VIP202P. “What’s the difference?” I hear you ask, well nothing other than the 202 was a wired remote player whereas the 201 was an infrared remote, other than that, they are identical in every way. Neither player came with their respective remotes but thankfully this matters not as each player has full function controls on the front of the unit.

This one just needed two new belts the main platter drive belt is visibly sagging and the linear arm drive belt although looking ok, when prodded deforms and is slow to return to normal. A fairly straight forward task. I have to say I’m impressed with the C.E.D format and the players, after changing the belts and lubricating the gearing, its working very well.

C.E.D may have been the poor mans cousin back in the early 80’s and lost to out to laser, however the discs and the players seem to have stood the test of time and faired far better than the first generation Philips laserdisc players. The evidence speaks for itself, all over the web countless threads about dead door stop Philips VLP600/700’s, e-bay littered with numerous dead non functional VLP600/700’s and many commanding ridiculous prices to boot.

Below, the VIP202P and towards the end showing one of my fave 80’s sci-fi’s 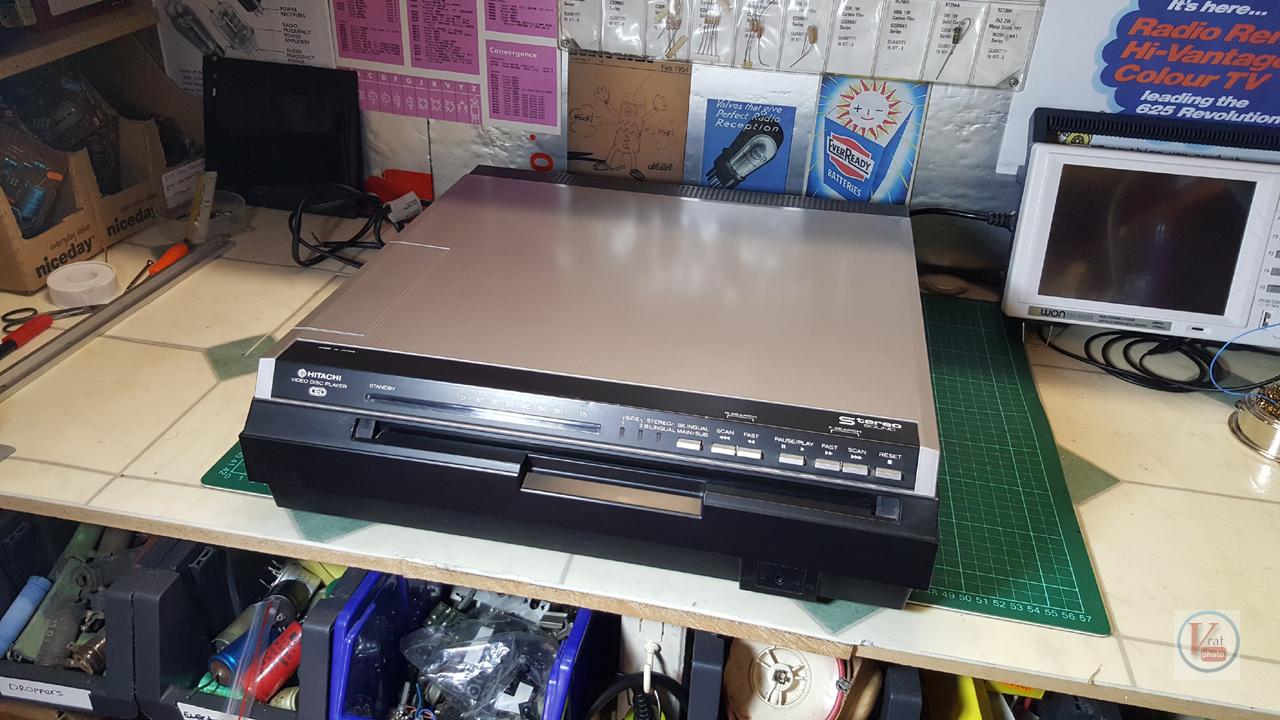 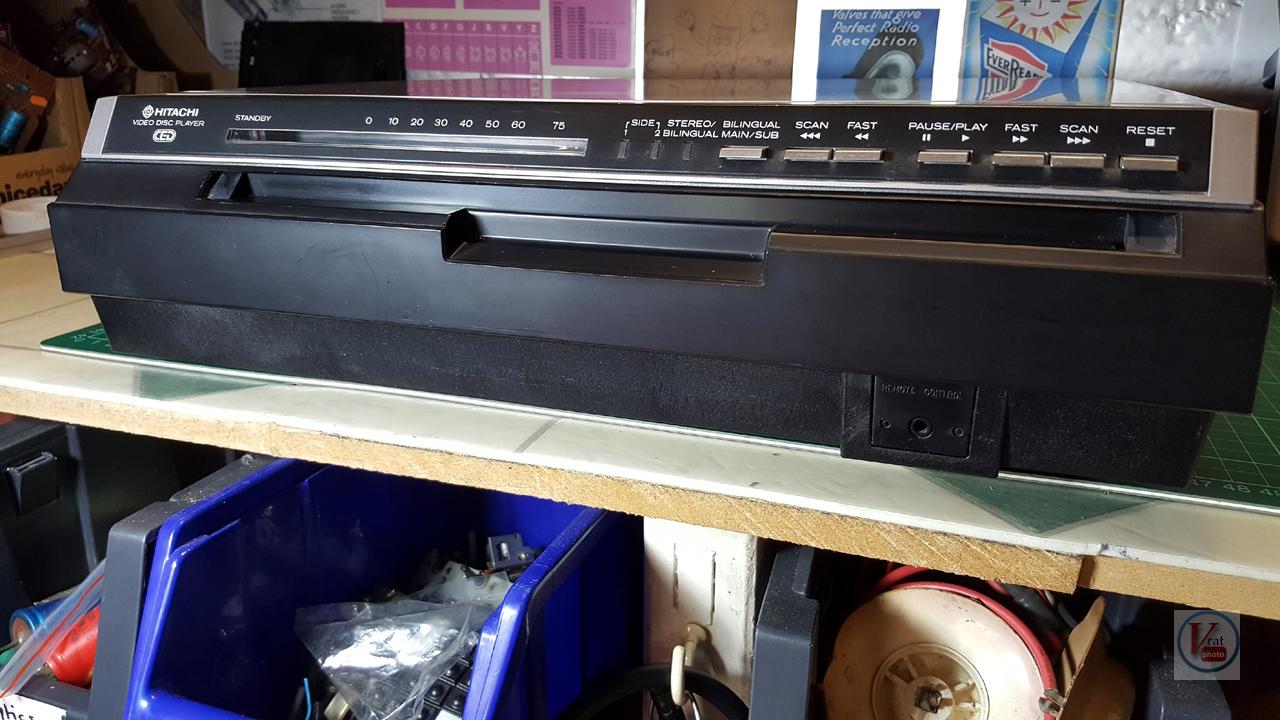 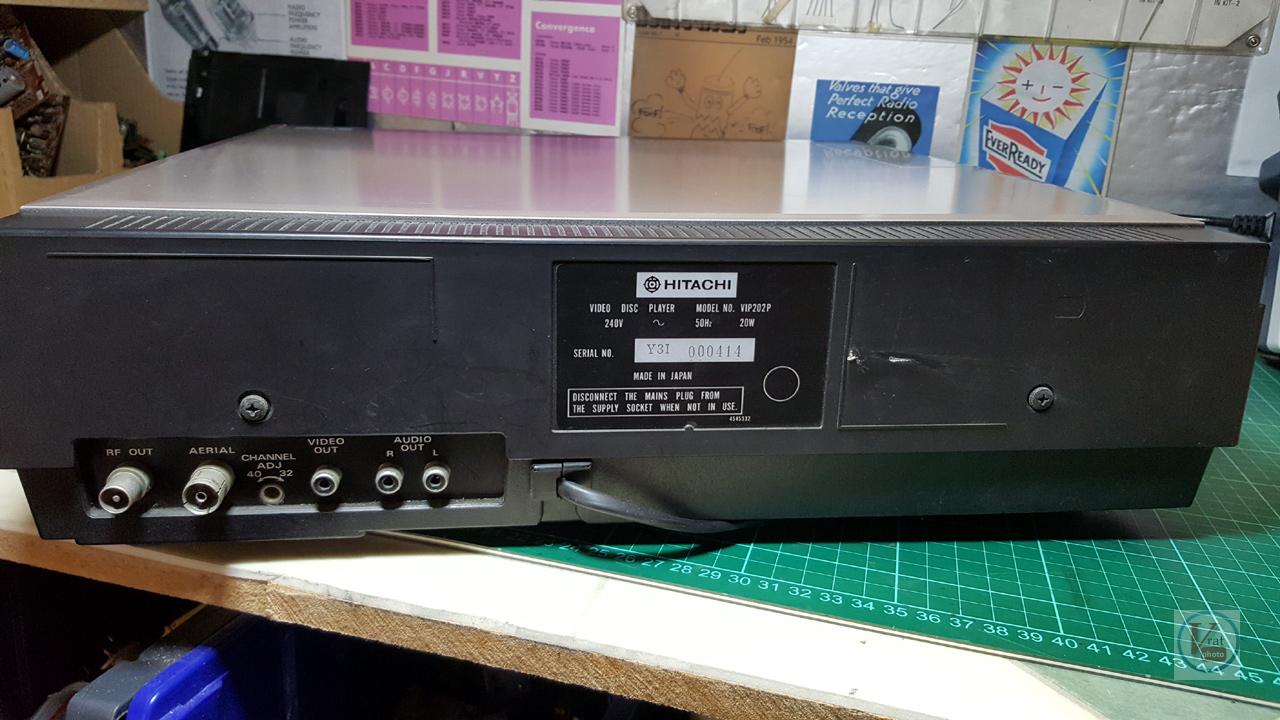 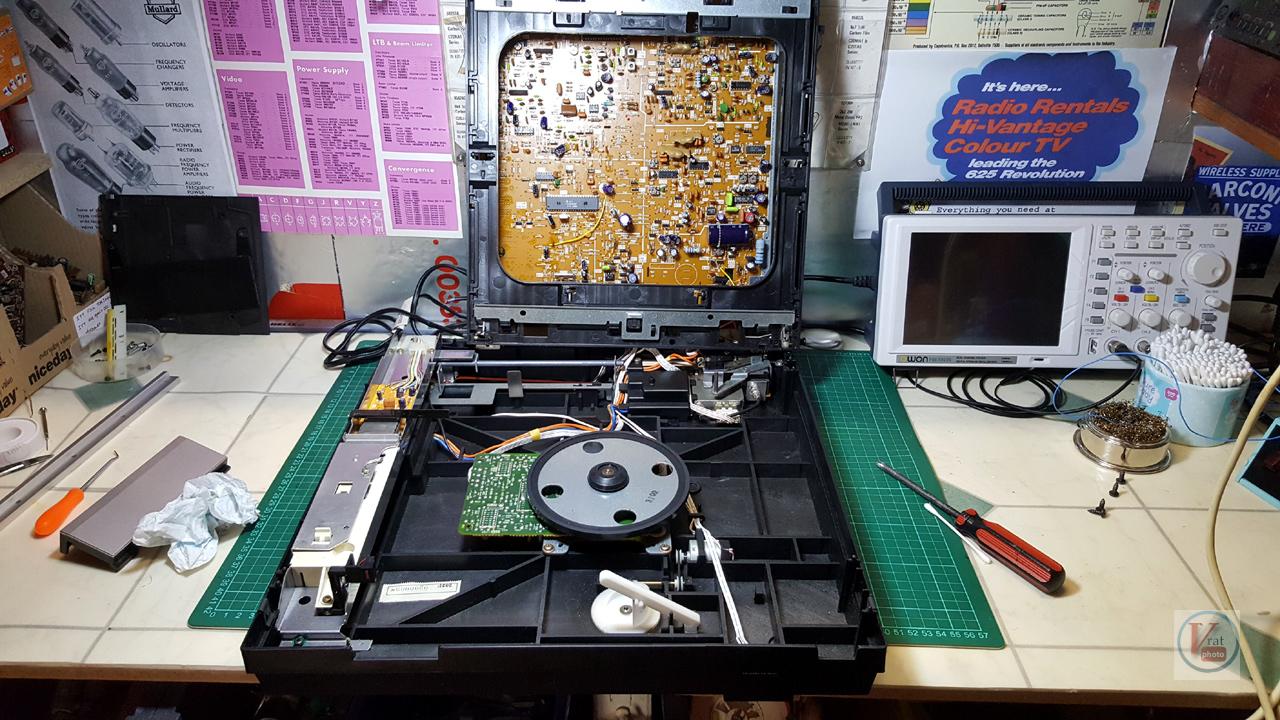 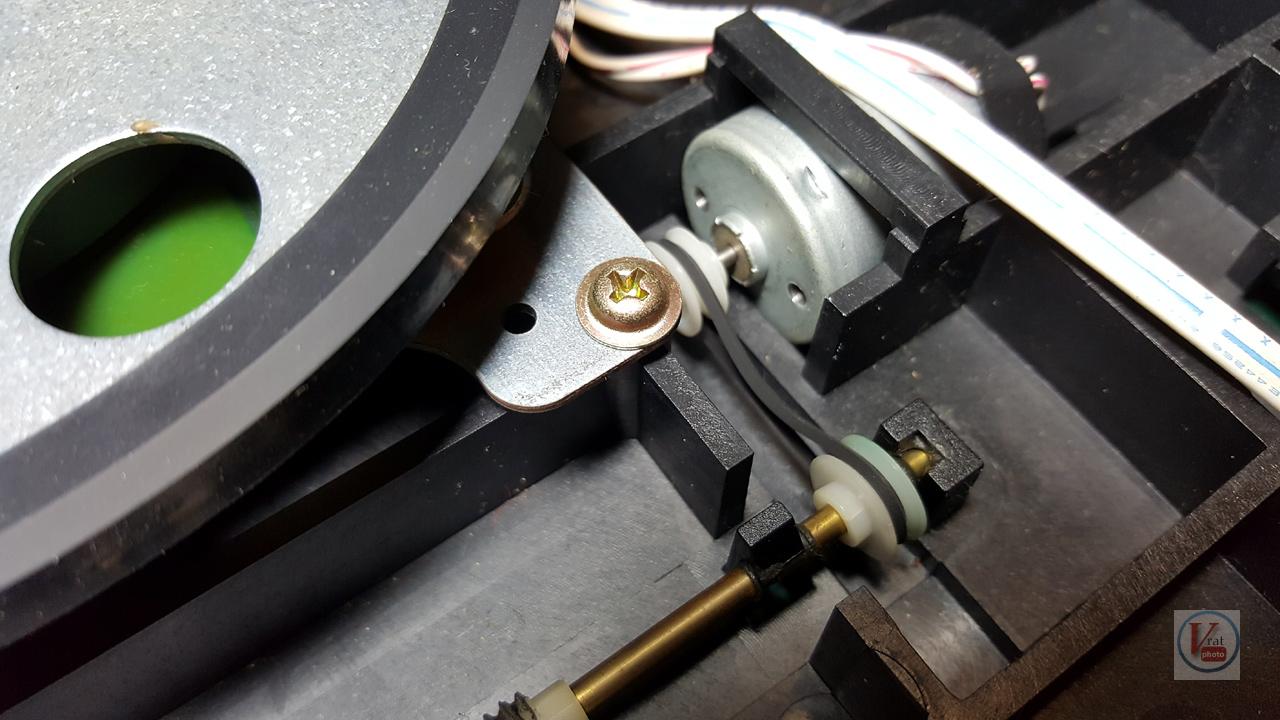 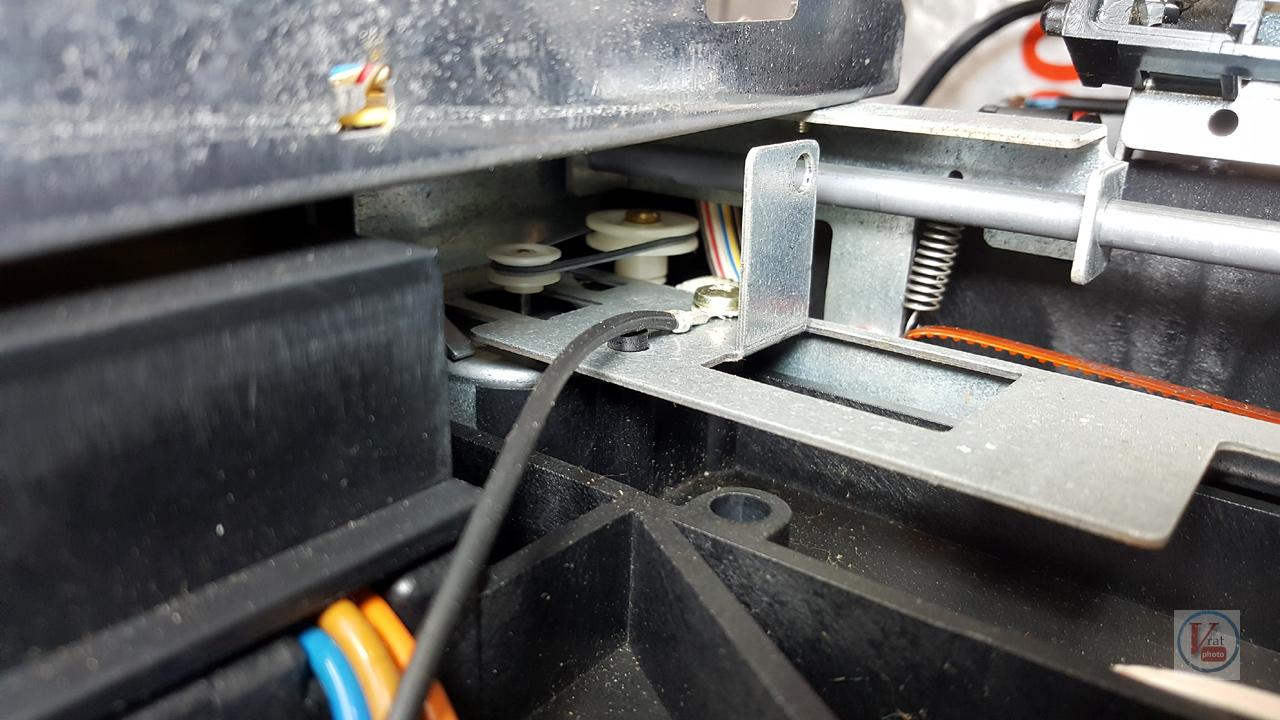 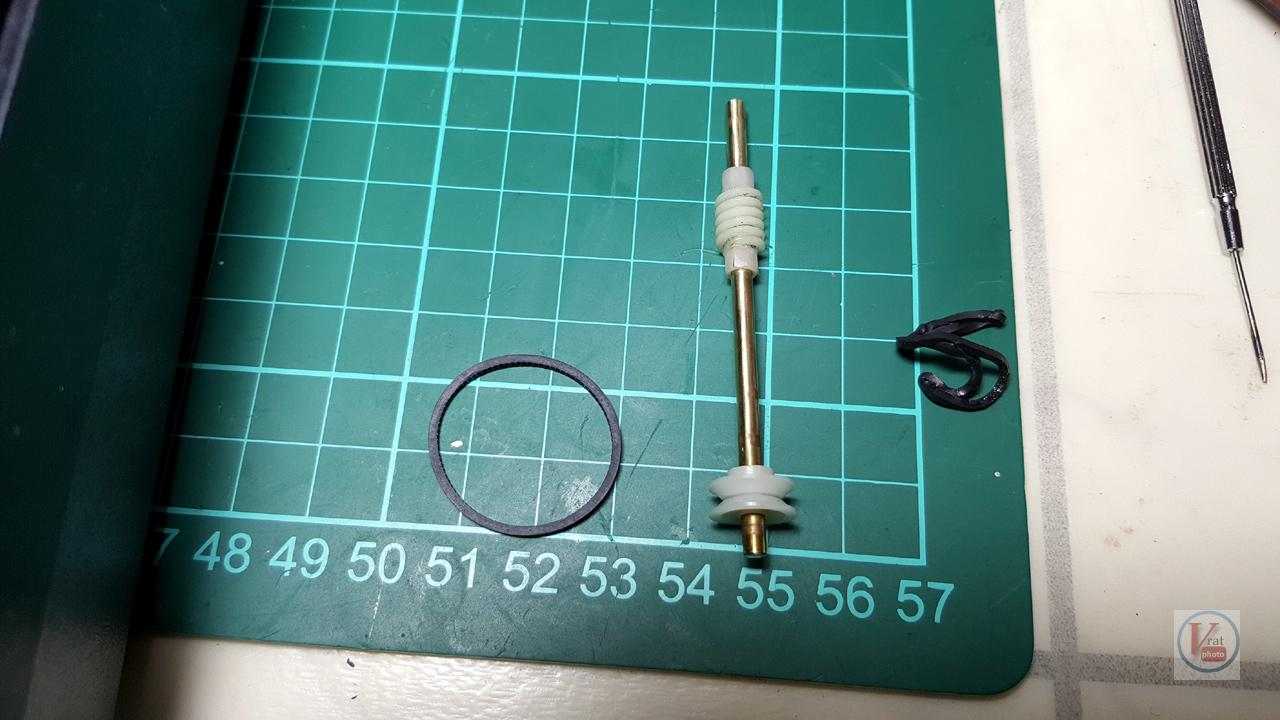 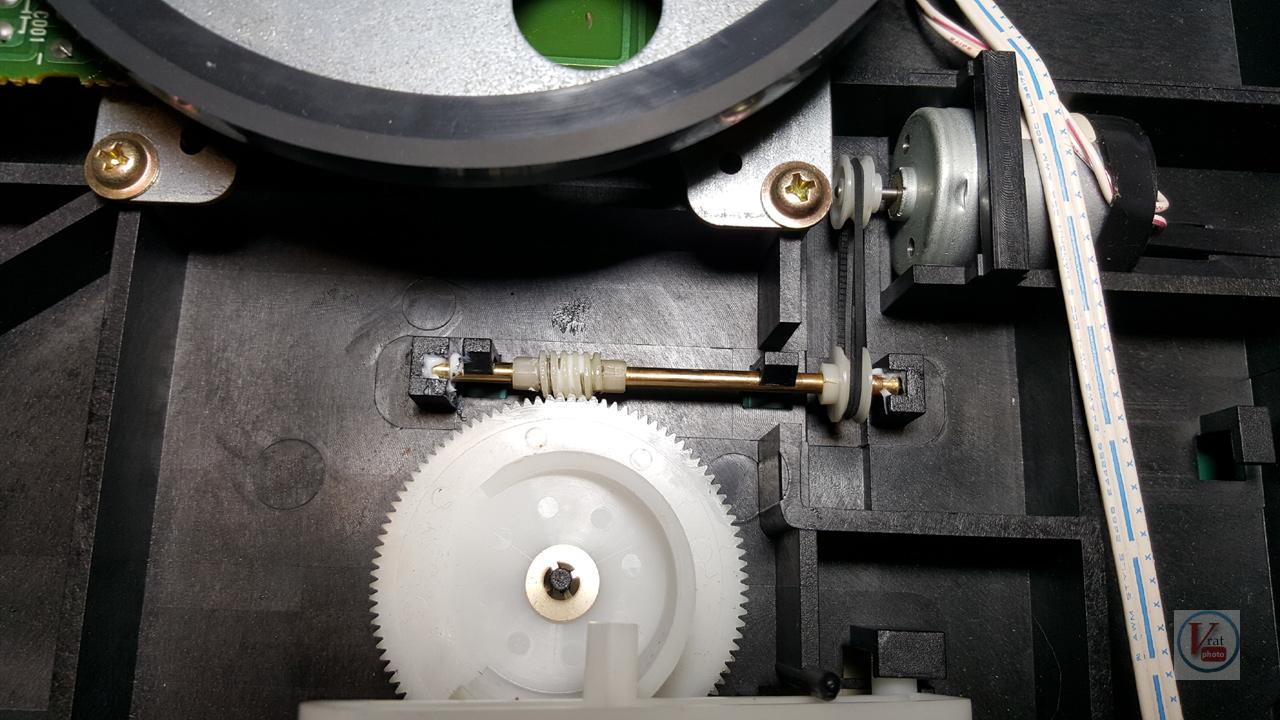 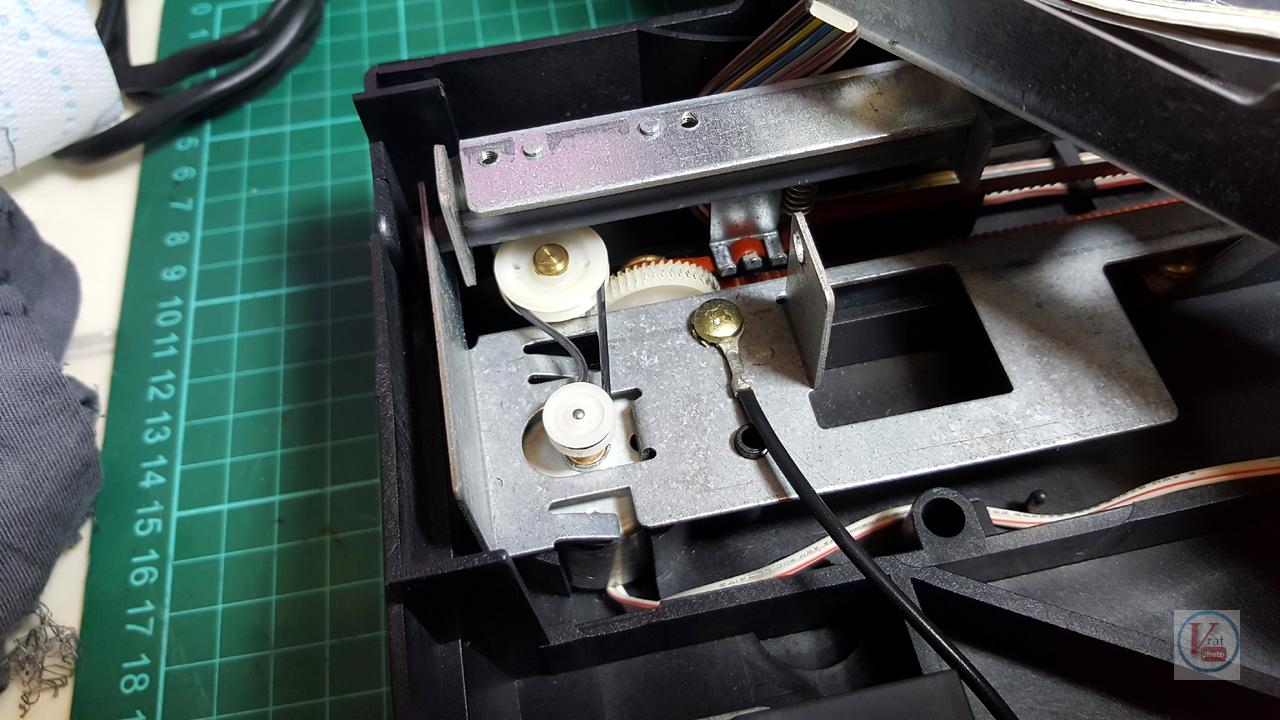 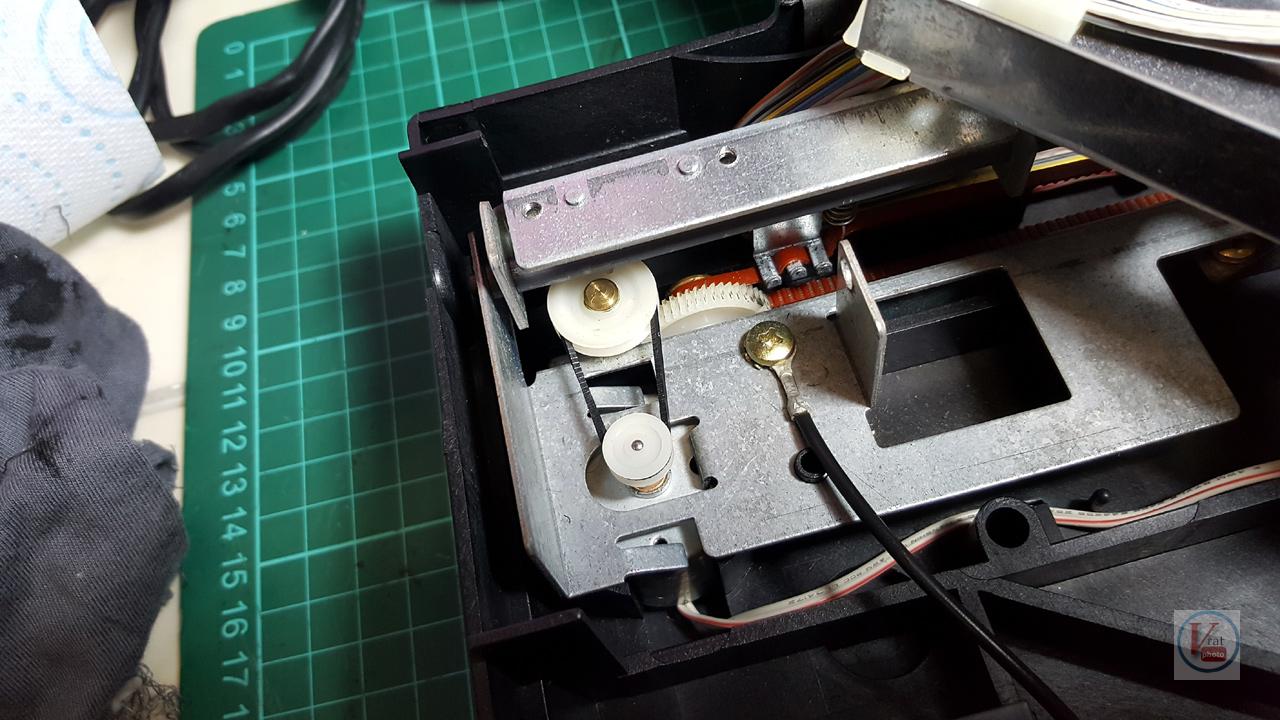 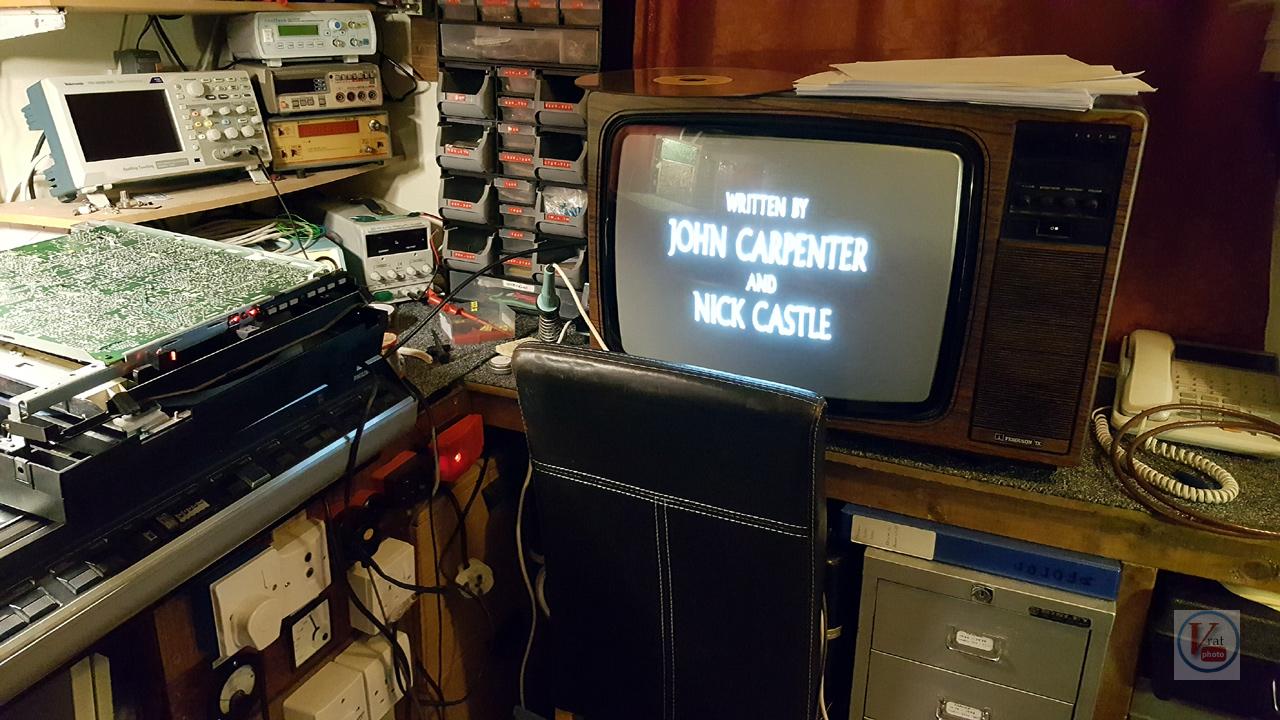 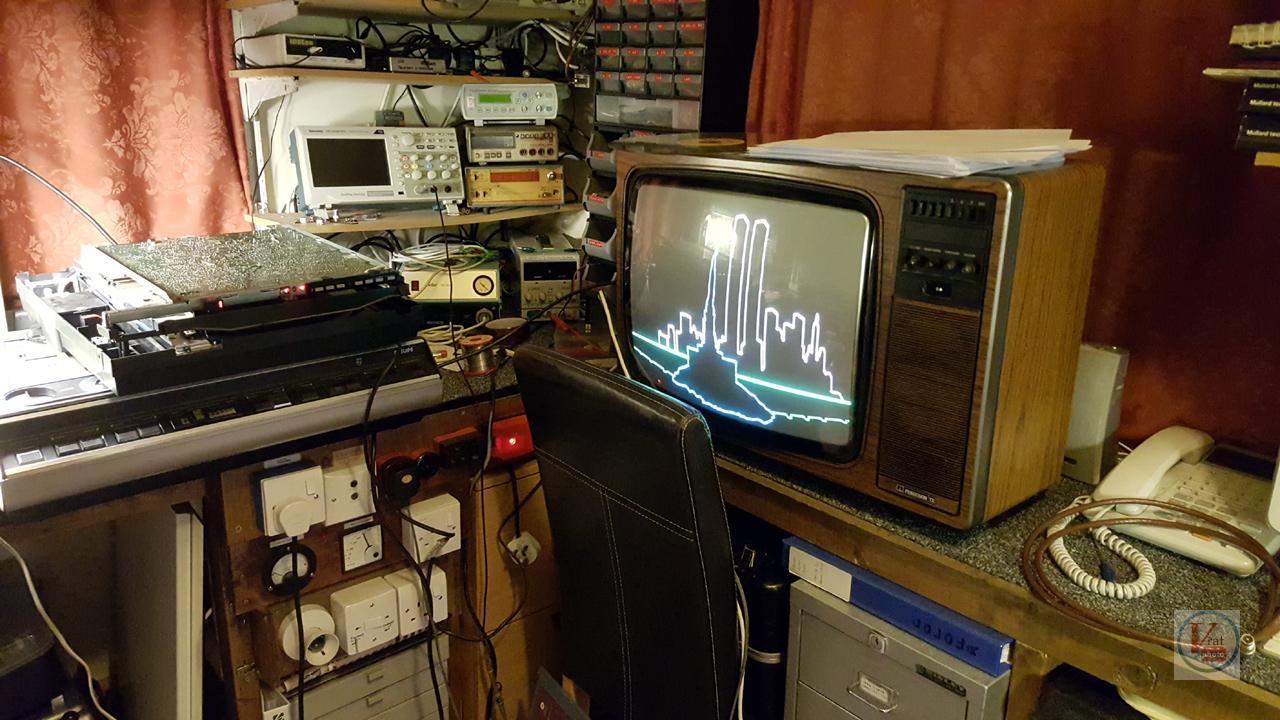 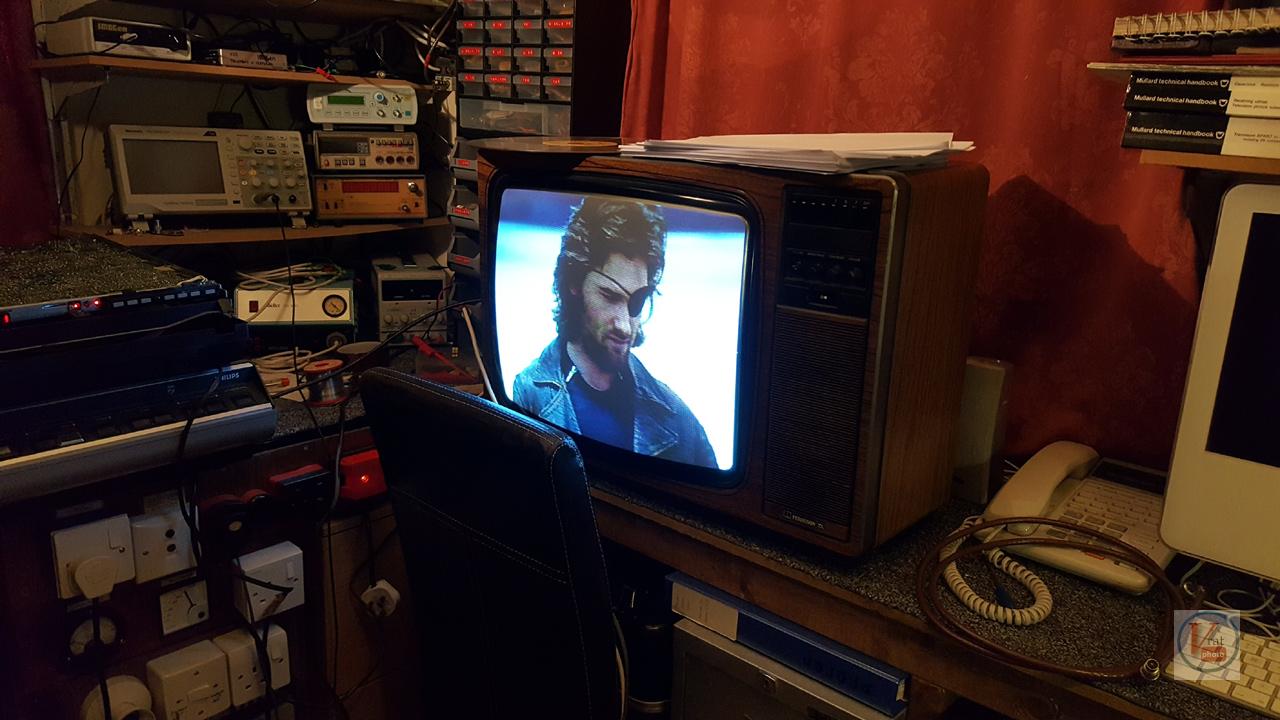 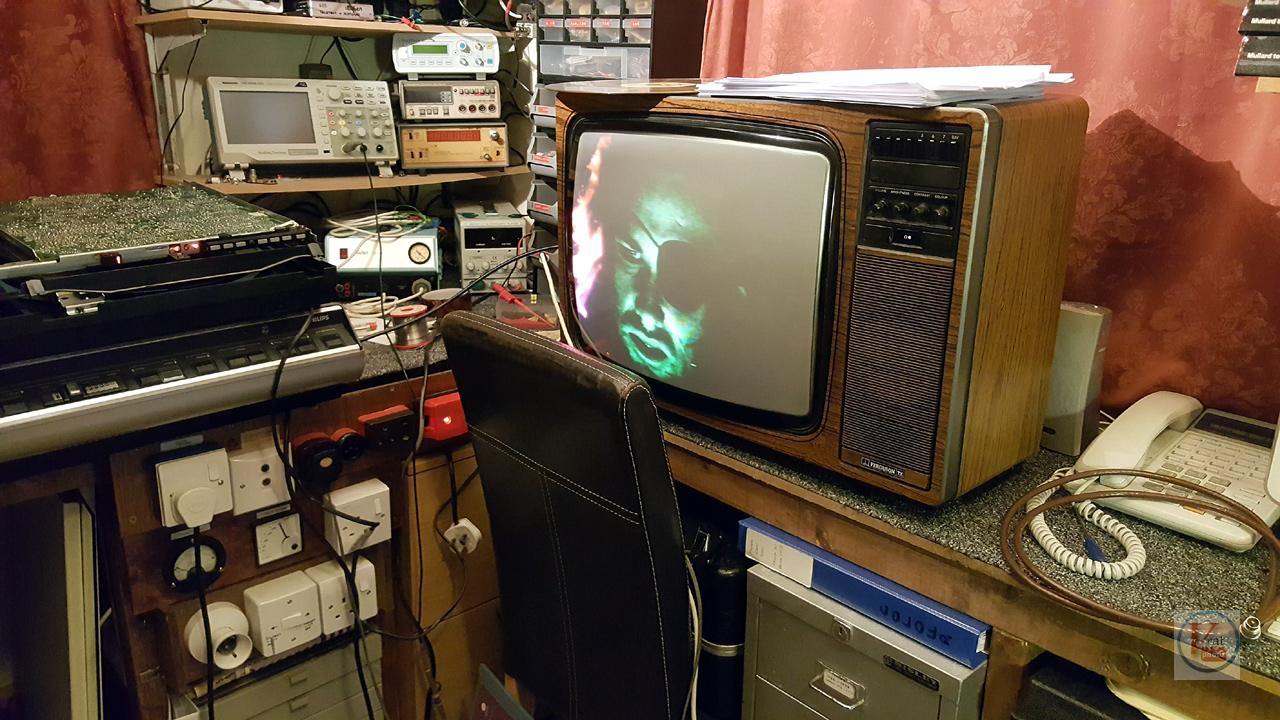