In 1964 Britain we were still mainly enjoying the 405 Black and White television service. However, also in 1964 the 625 service had just been launched, so some were getting used to dual standard TV’s on offer and the high brow content of BBC2.

With each passing year receiver design & development improved, thinner tubes had done away with the dowdy square box and the now familiar landscape cabinets were becoming the norm. There were a vast array (some RBM offerings here) of receiver choices to the customer, but this was all about to change even further in just three short years.

RBM (Rank Bush Murphy) for the past eight years (1958) had been working in the labs on colour television. During this time and leading up to the launch of the colour service in 1967, RBM were also engaged in the design of a wide variety of specialised monitoring and test equipment that would be needed by the transmitting authorities.

In 1964 three years before the service launch, RBM released a training manual covering colour television, It was called “ColourVision Principles”. I’ve been looking for this manual for a number of years and only ever came across parts not the whole manual or the binder, that was until now. I have also managed to obtain the 5 LP records that provide an audio representation of the lecture.

Here’s a few photo’s of the RBM released a training manual “ColourVision Principles” and LP records that provide an audio representation of the lecture. There were accompanying slides but thus far I’ve been unable to locate them. The training manual will be scanned and made available in the VRAT data library. I’ll also do a video for Our Vrat Youtube channel, a live run of all the records. 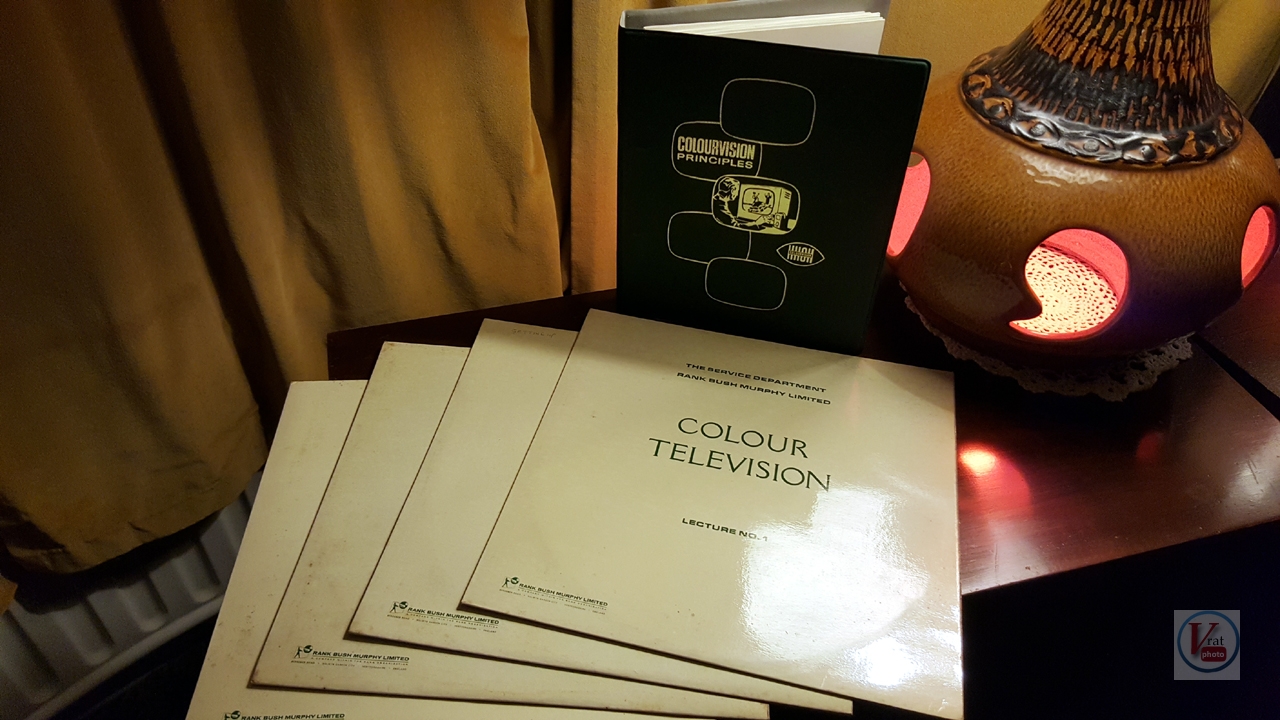 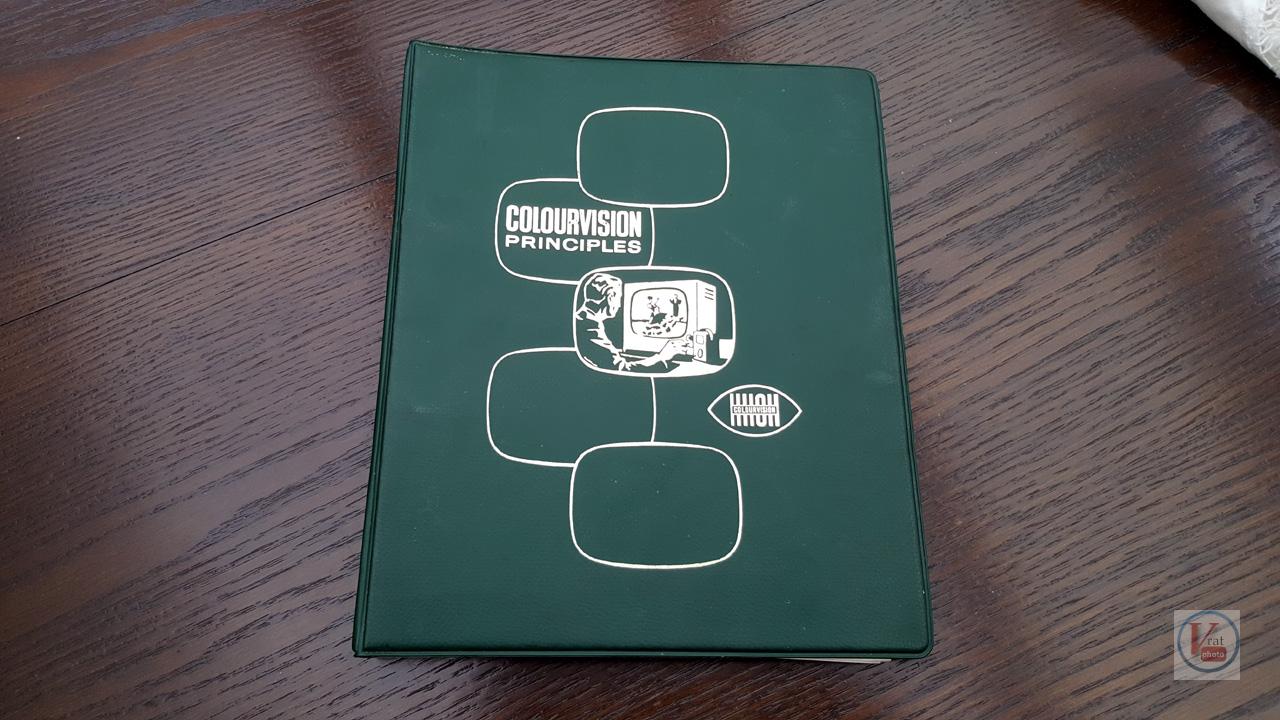 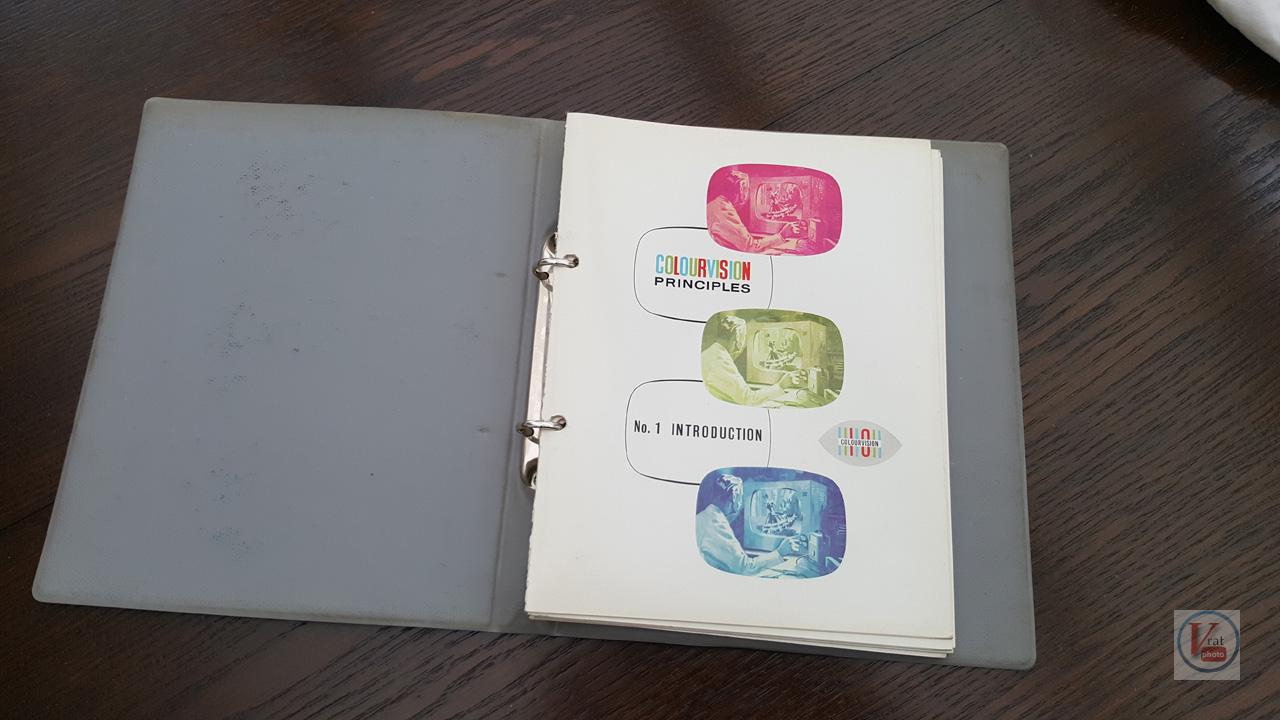 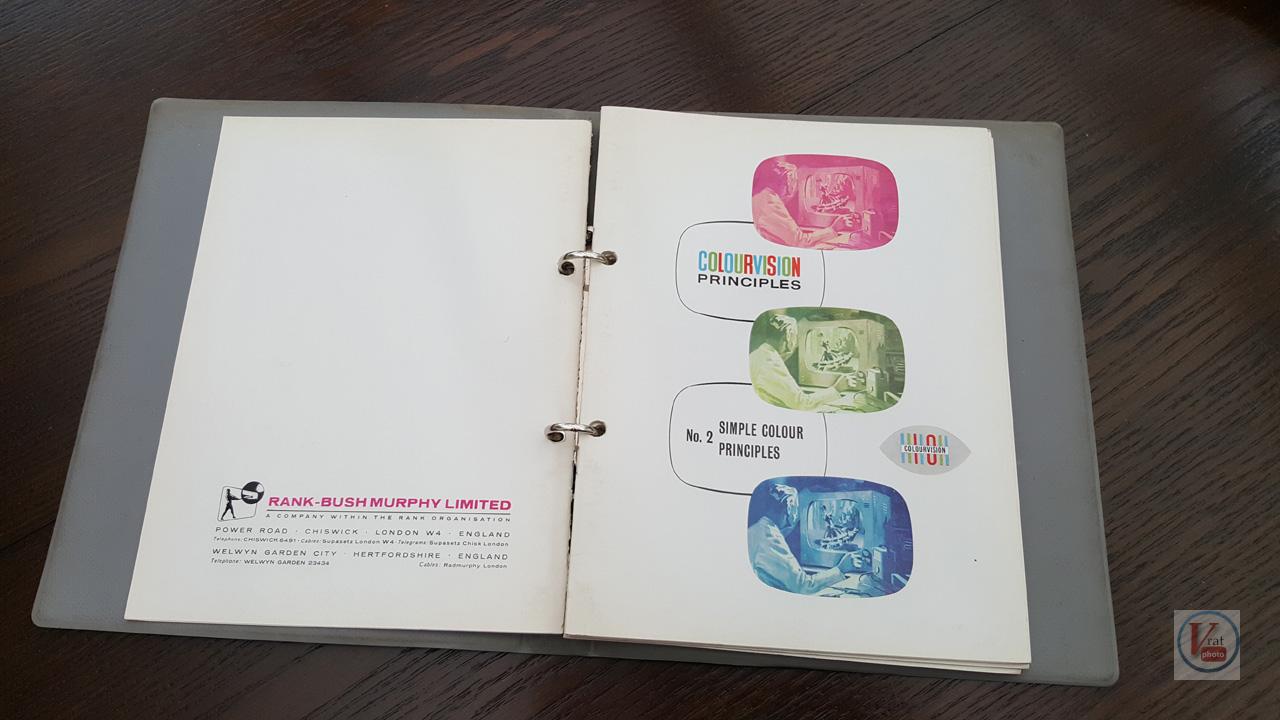 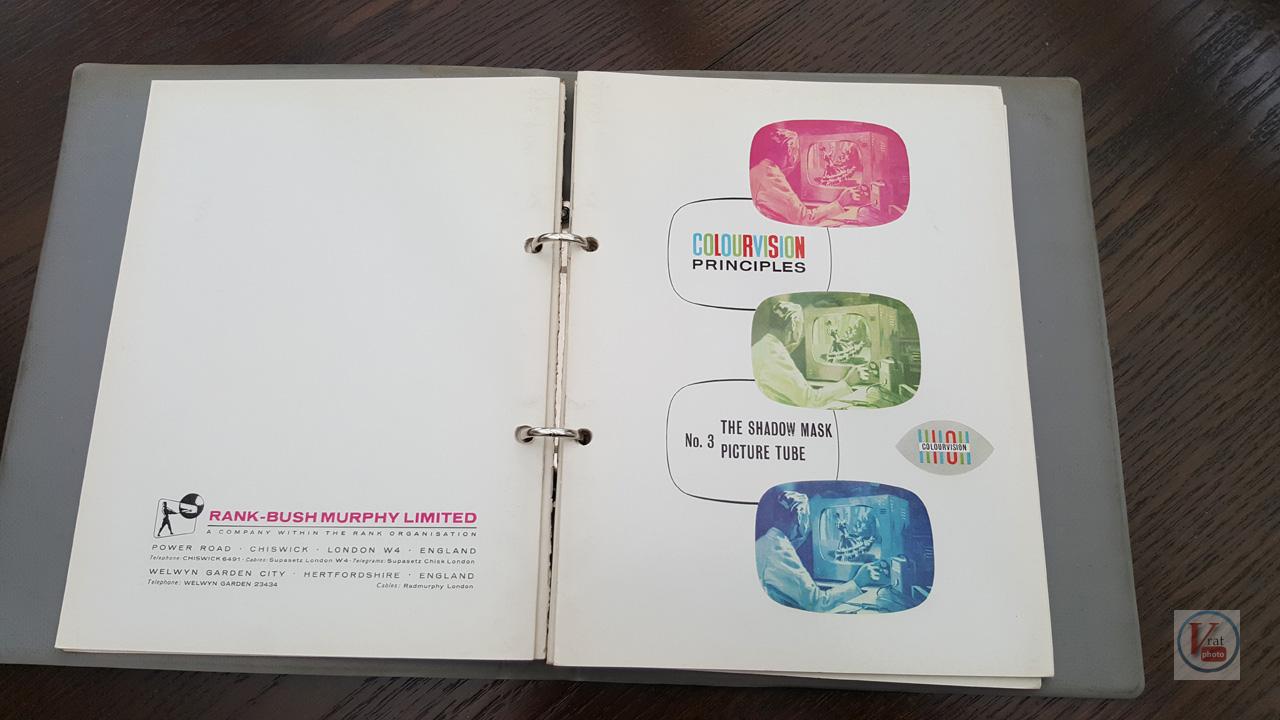 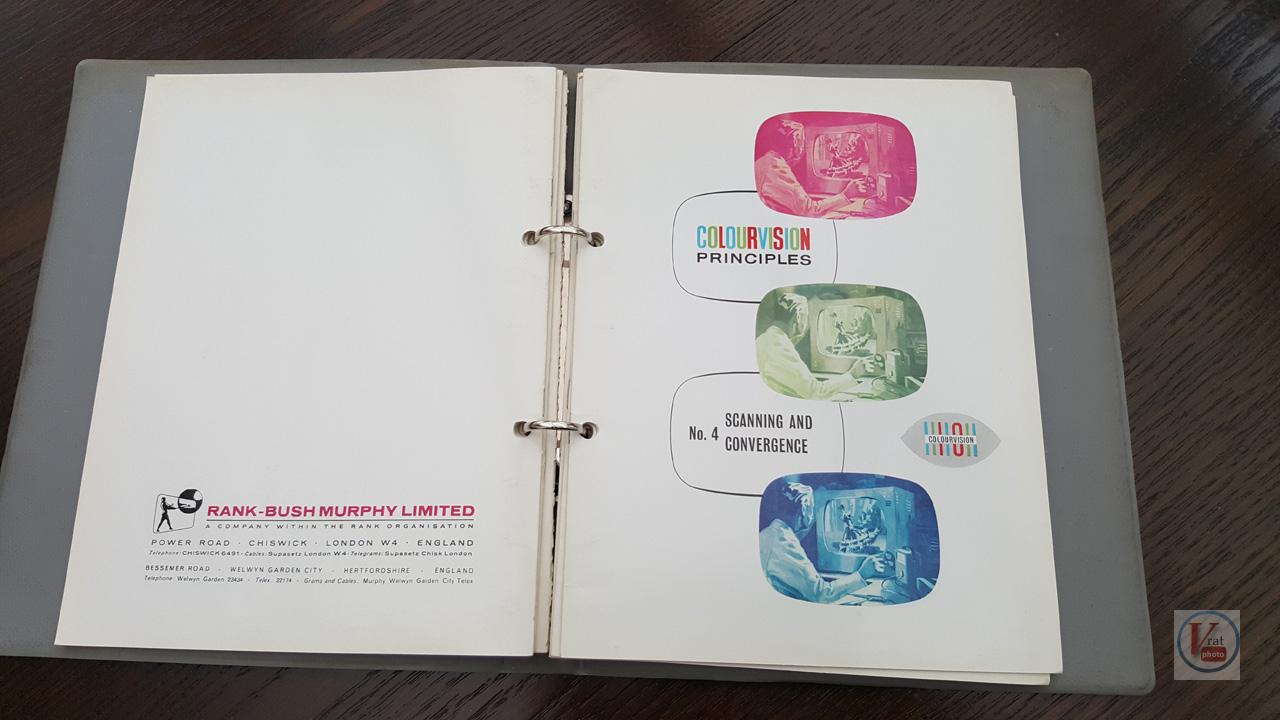 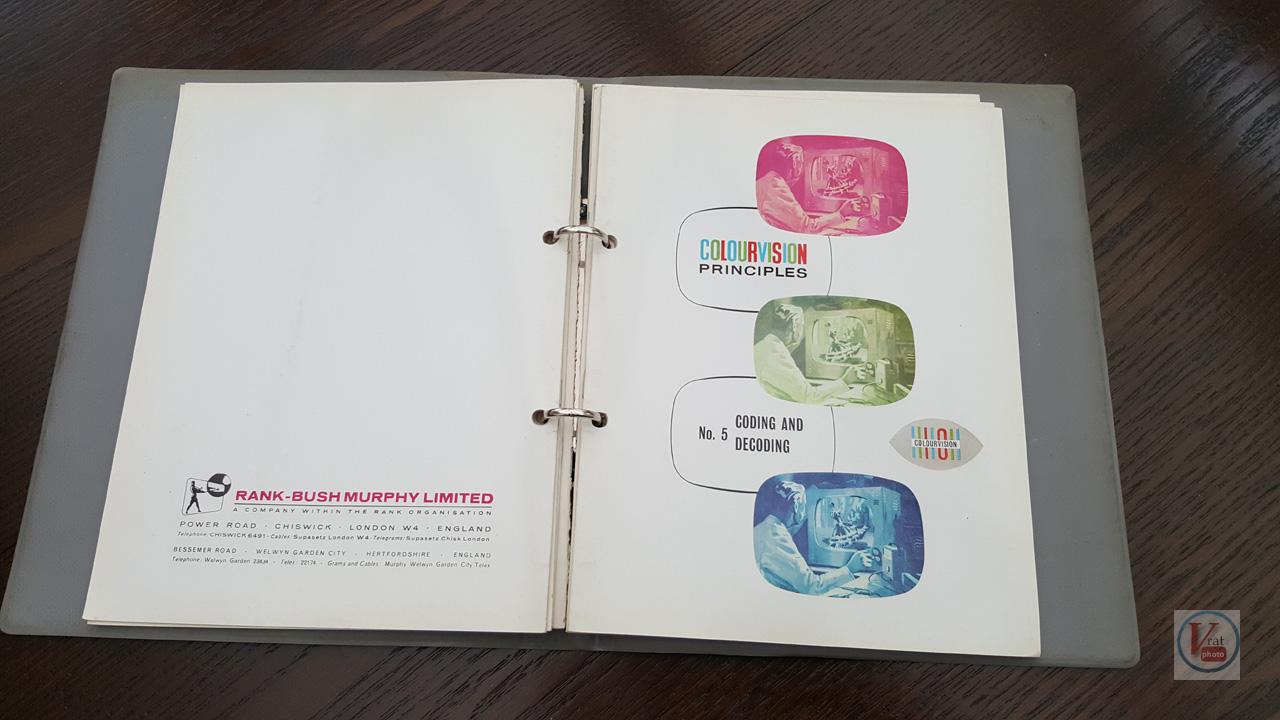 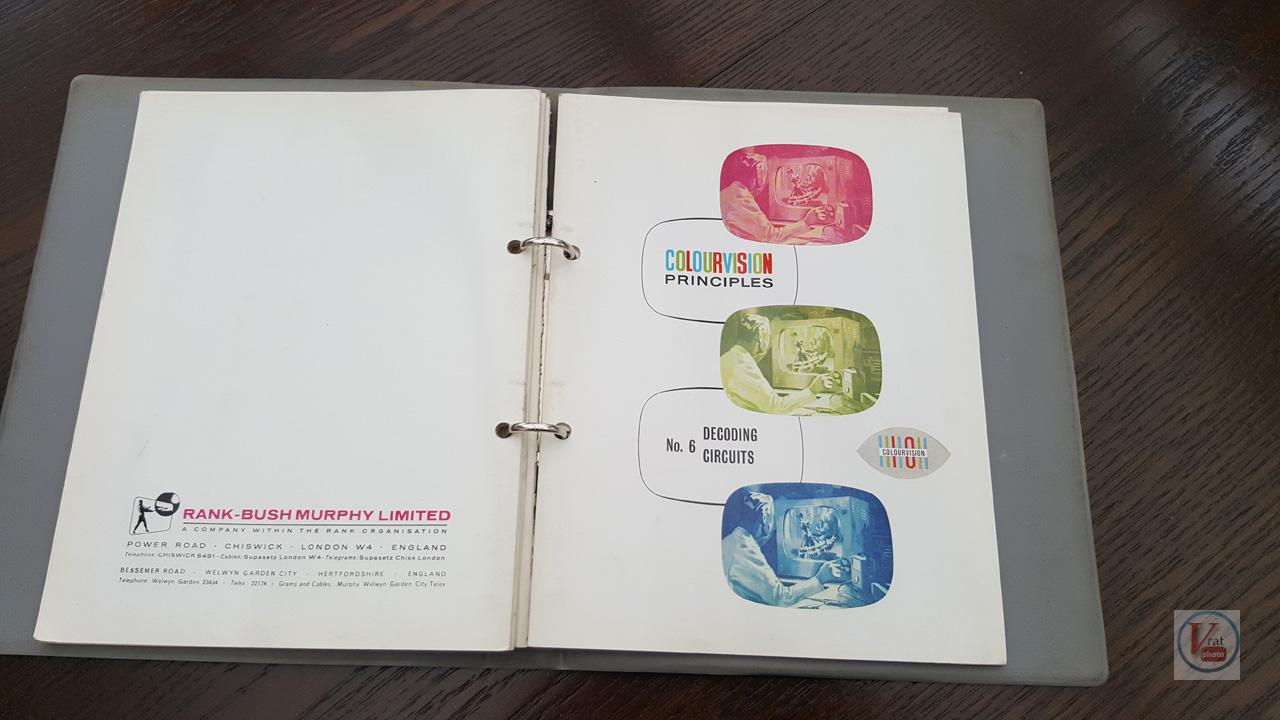 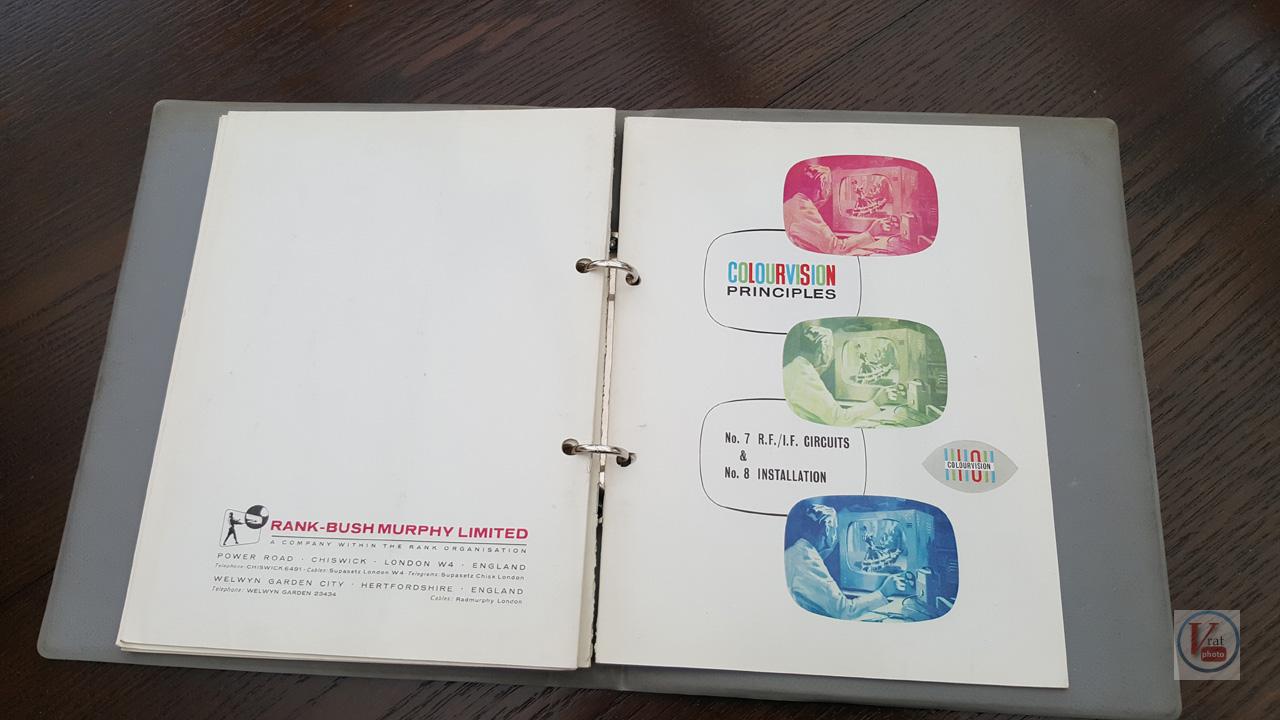 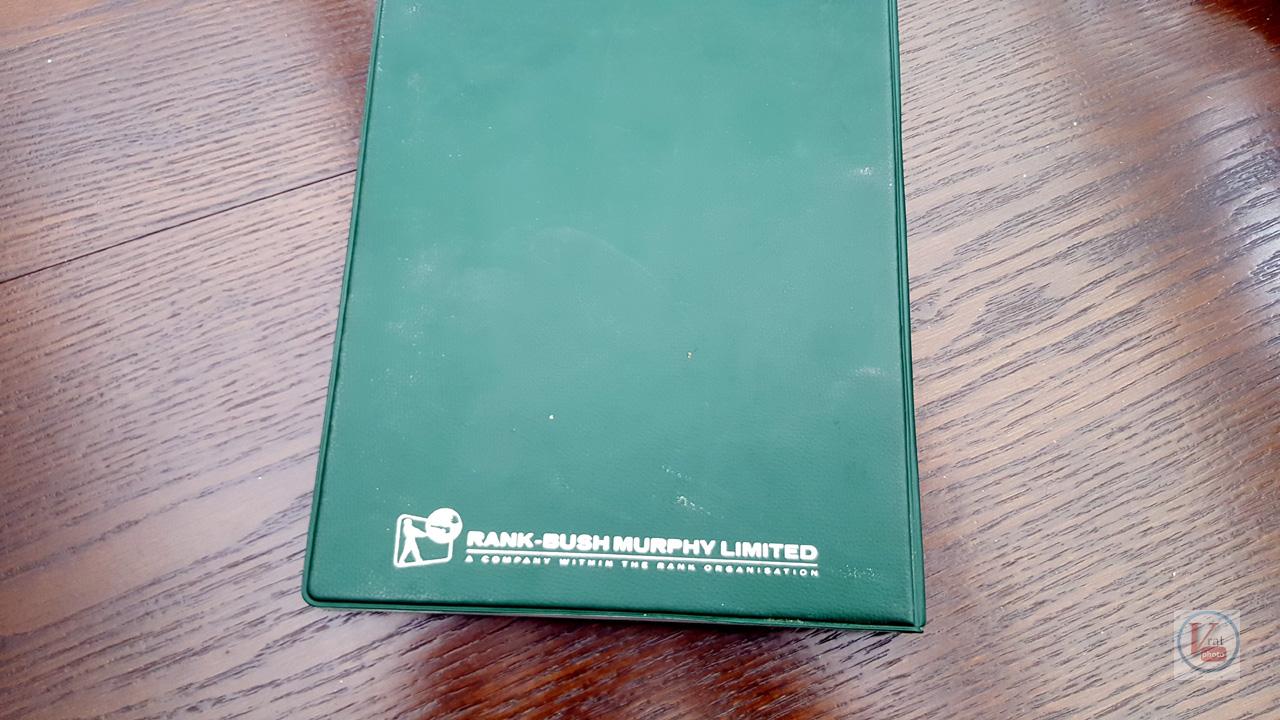 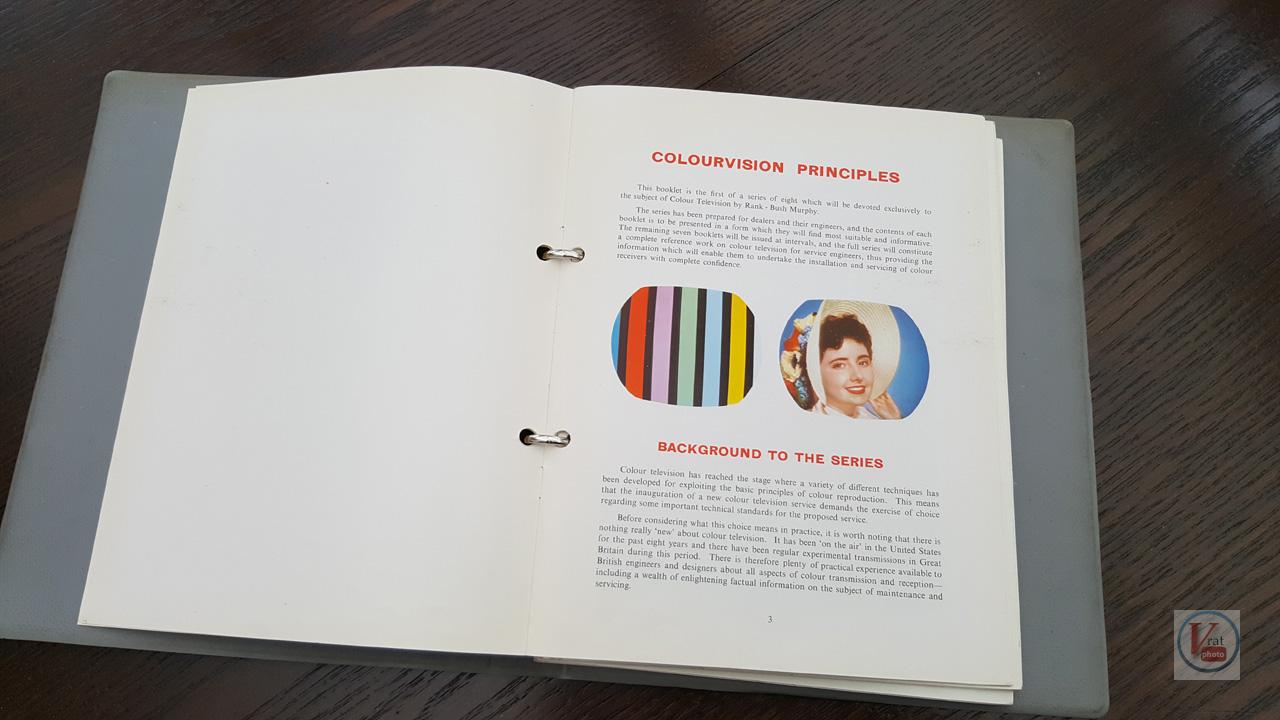 Did you attend any of the lectures at the time? Were you an RBM dealer and given these? Any anecdotal recollections can be left via the comment section below.