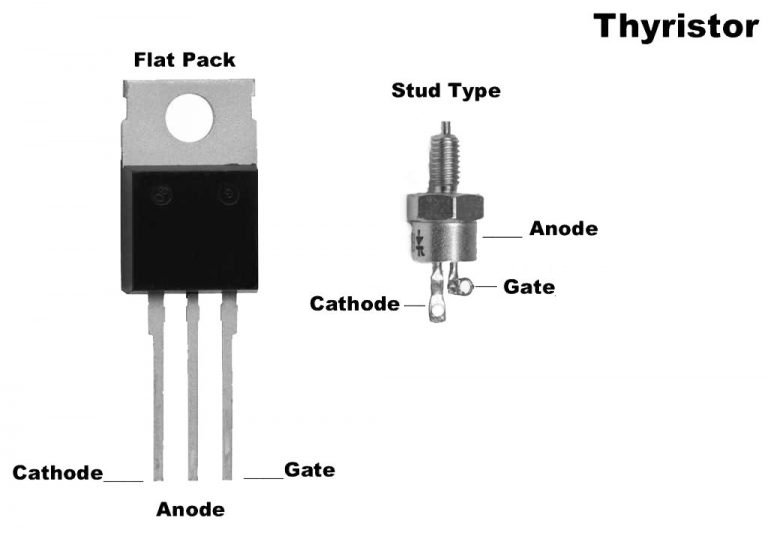 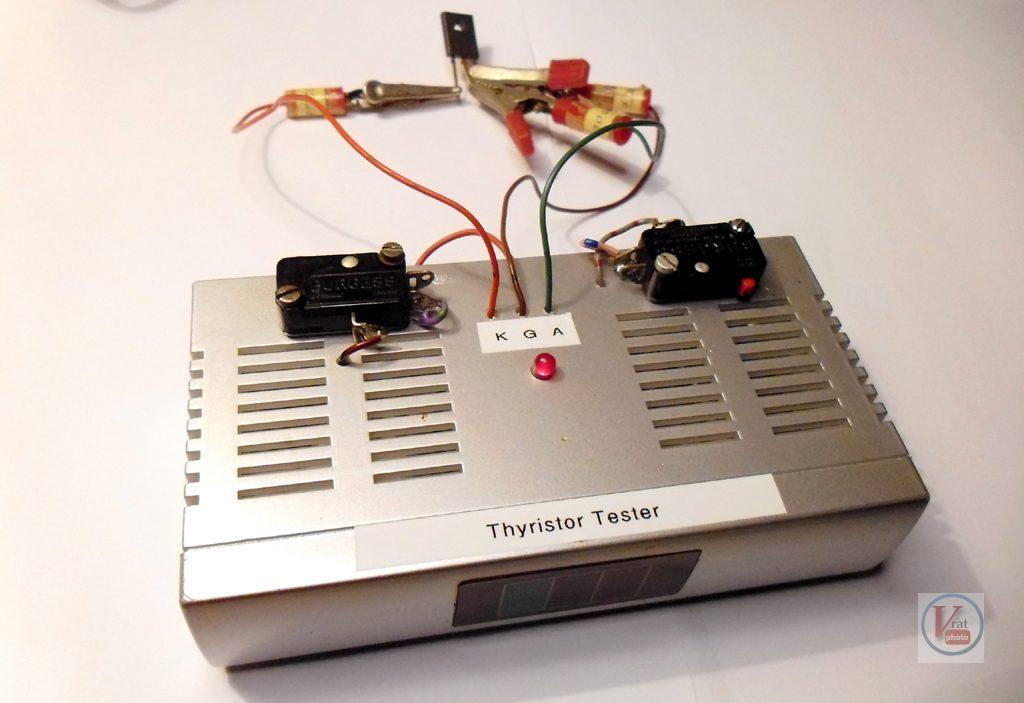 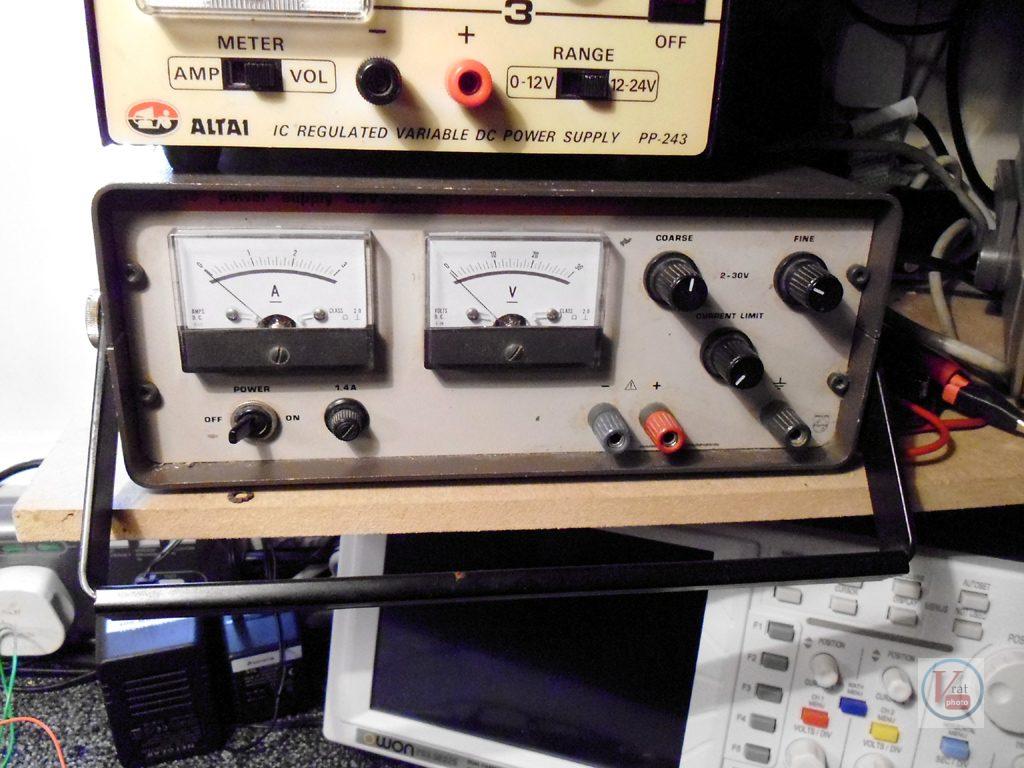 Hello Chris, sorry if i am mistaken, but i am sure that the longer *leg* on a BT106 is the cathode, not the short one as shown in the above picture. Thank you for the excellent site, i really enjoy reading the articles.
Best wishes David

You’re not mistaken and I have amended the graphic accordingly. It helps to have people spotting mistakes, proof reading on your own often allows errors to slip through no matter how many times one reads it.

I need to test some Motorola THYRISTORS T64210 . They are stud type. I have 9 volt and 12 volt batteries available. I also have 2 Digital Multimeters. I bouht a Transistor Tester v 2.4 online. It is supposed to test SCR and stuff.