With having four Thorn/BRC 2000 sets its imperative I have a spare or two in stock. The idea here is to test the ability to rebuild a 2000 tripler and document how it was done. 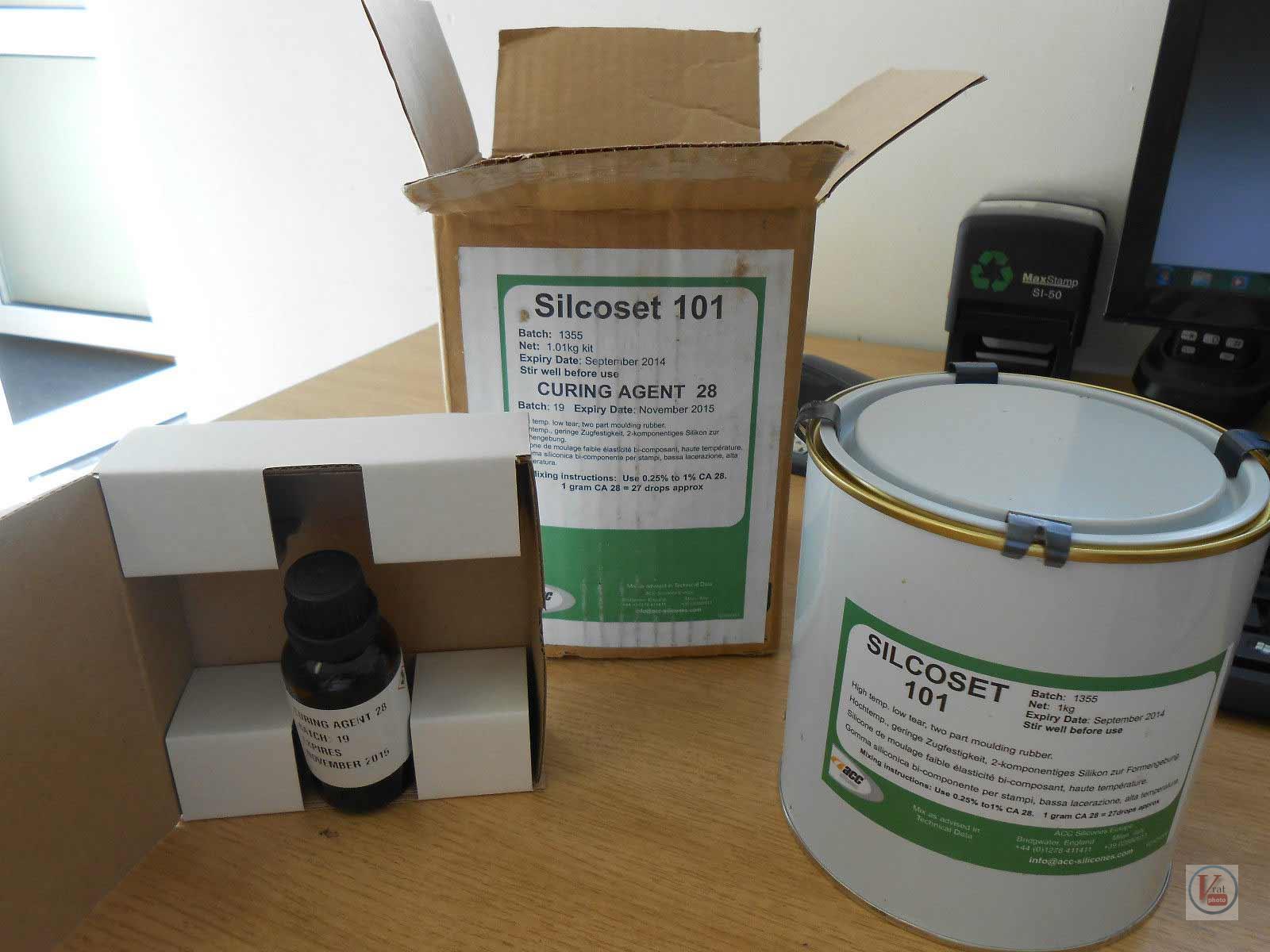 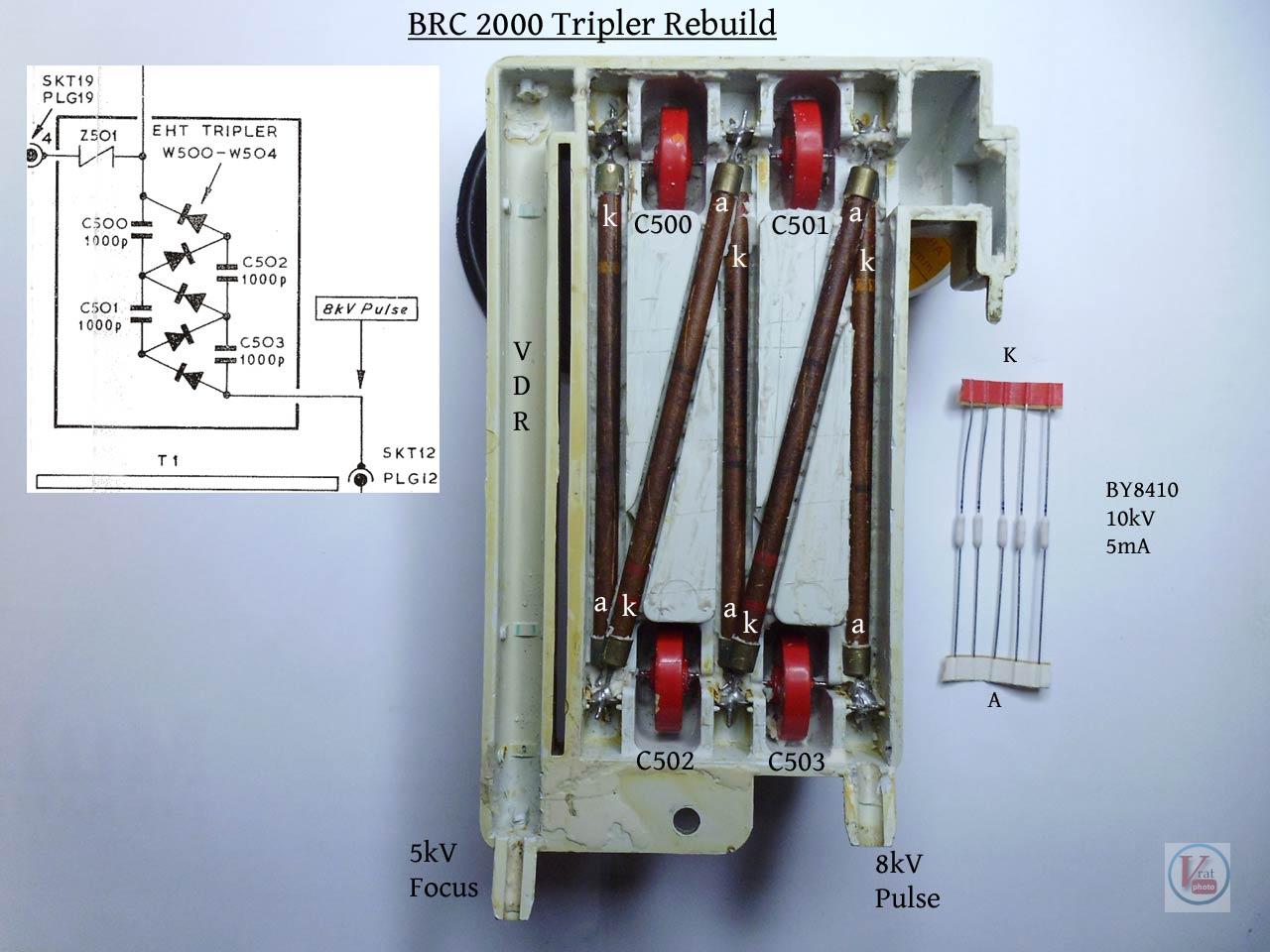 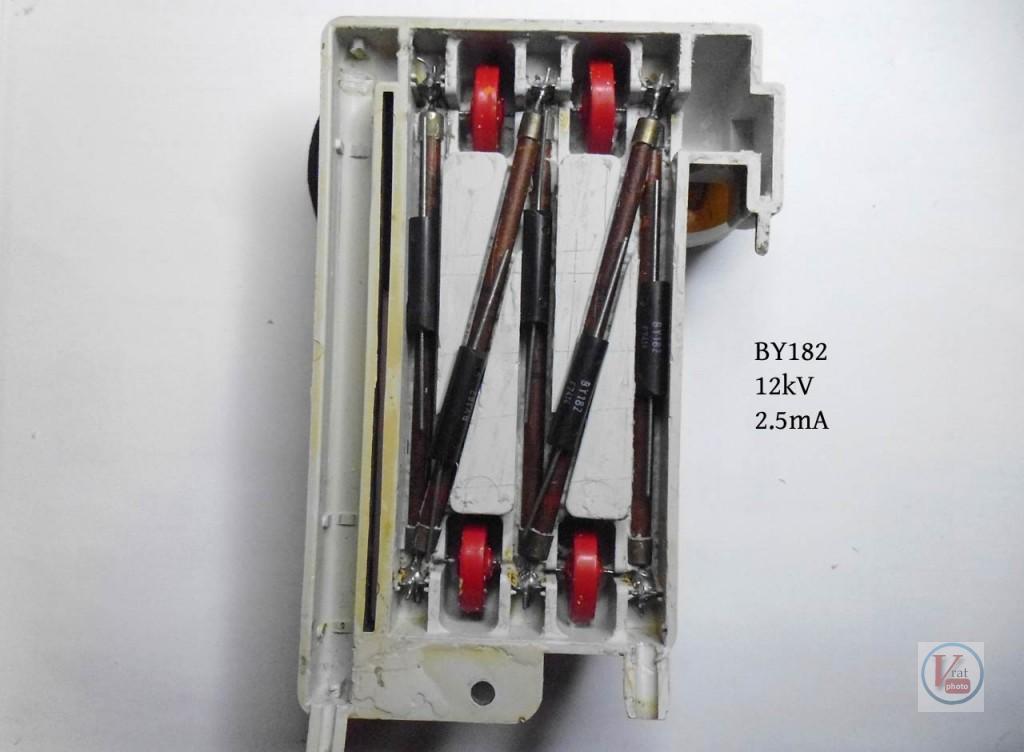 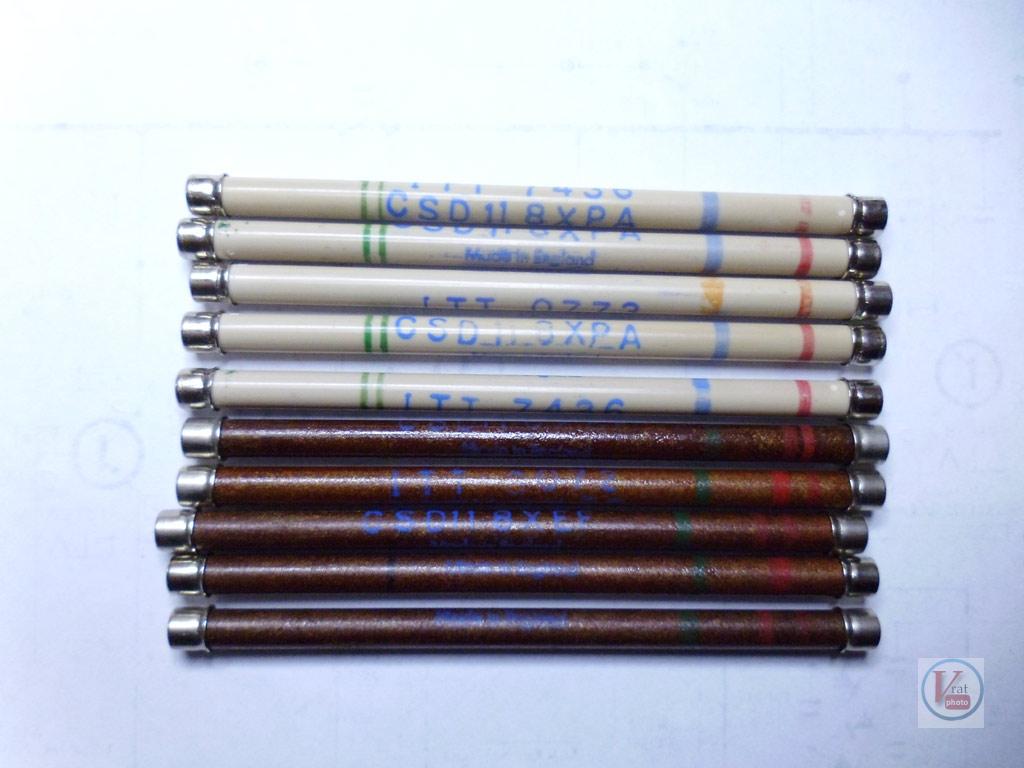 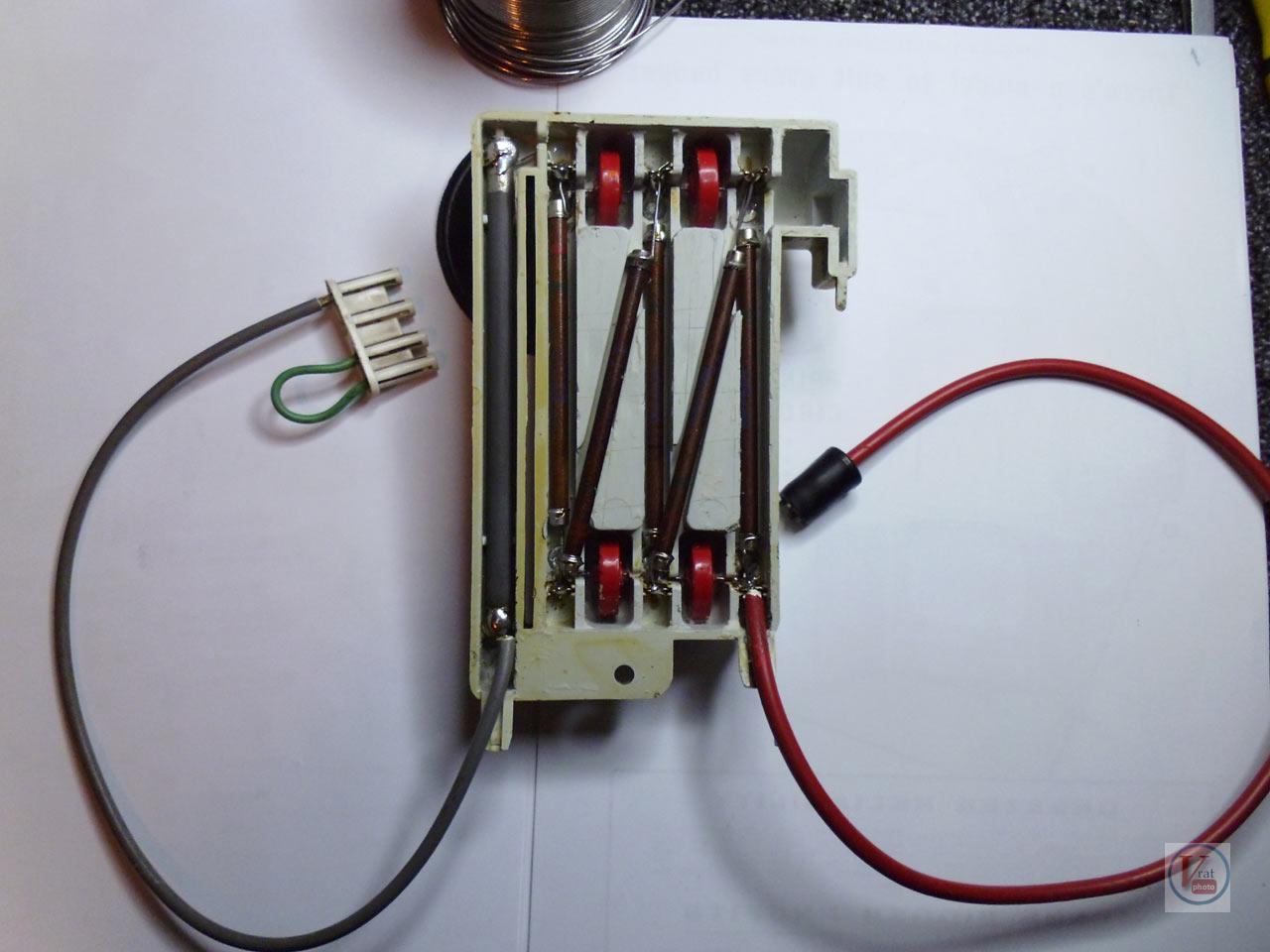 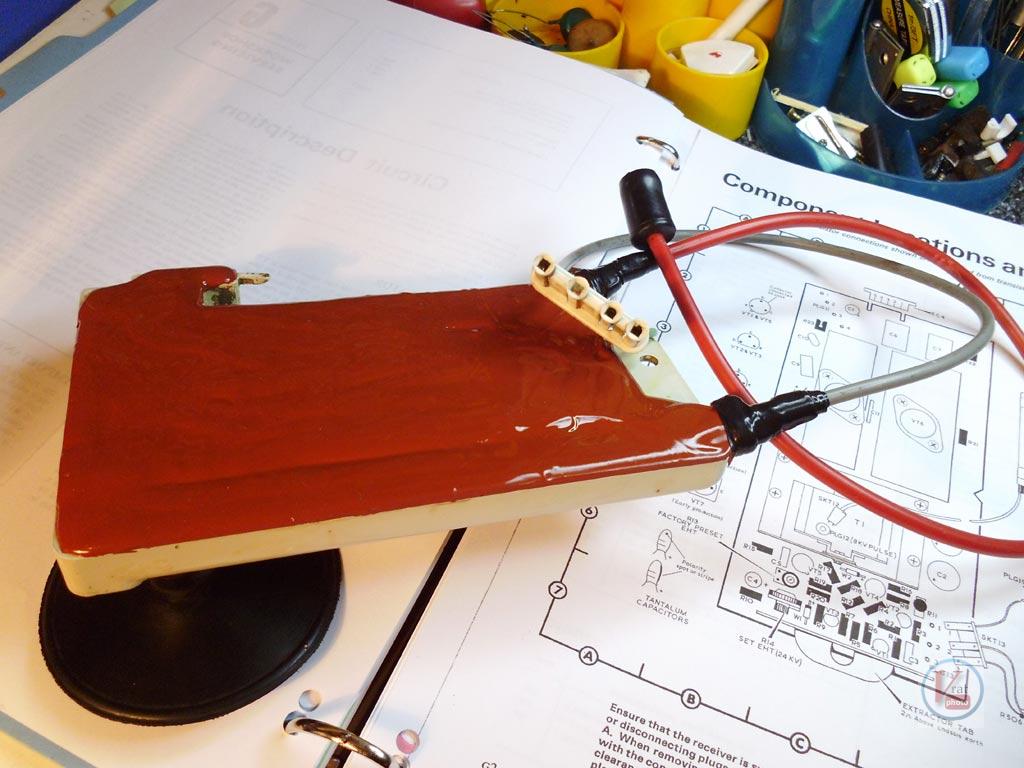 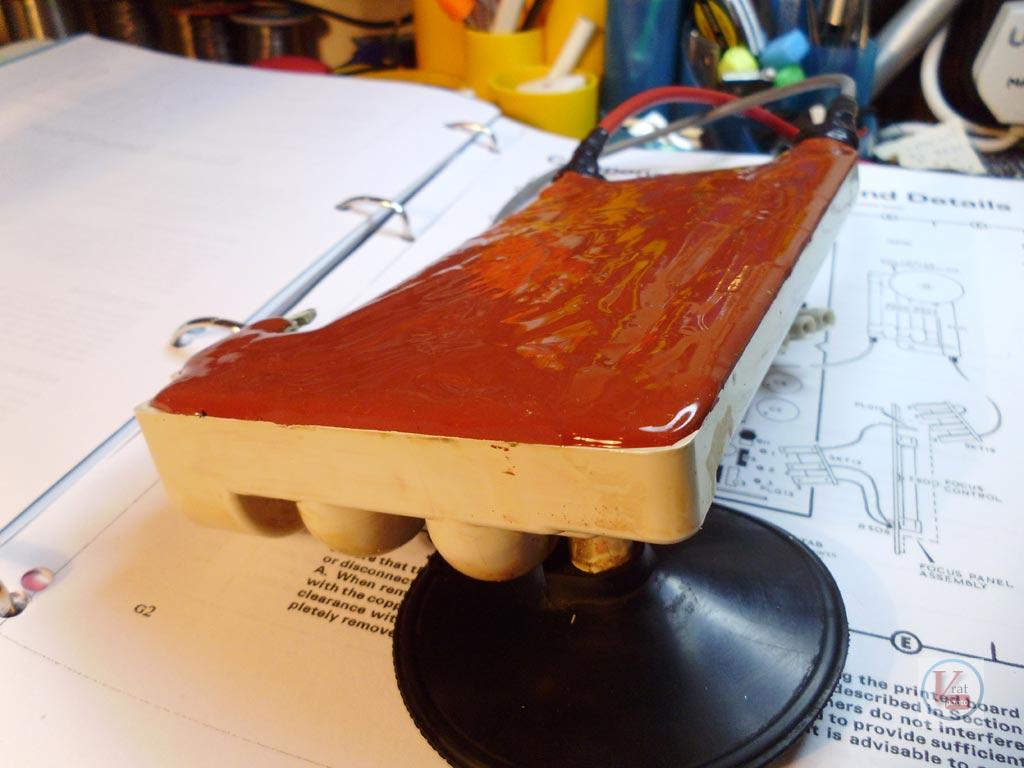 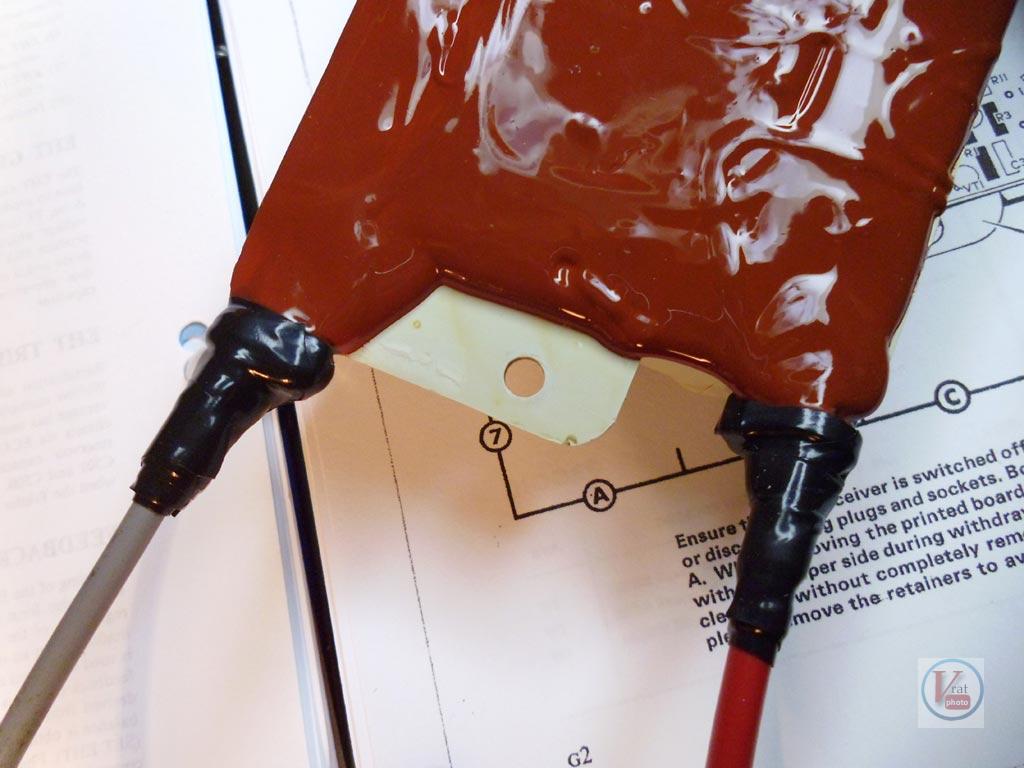 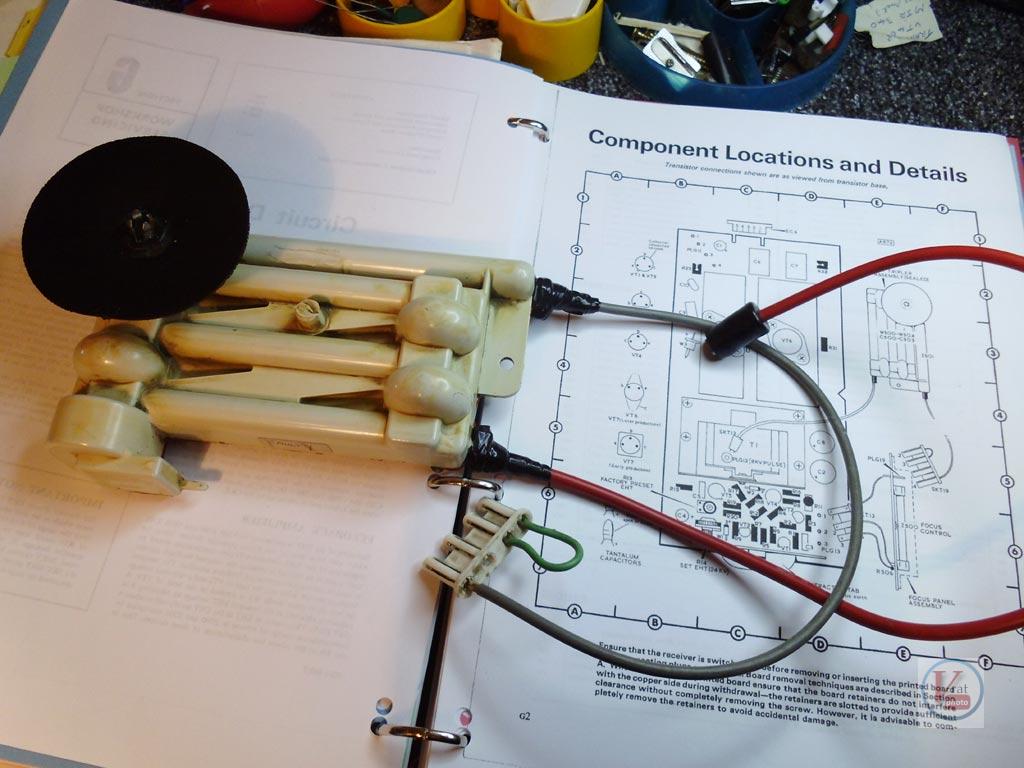 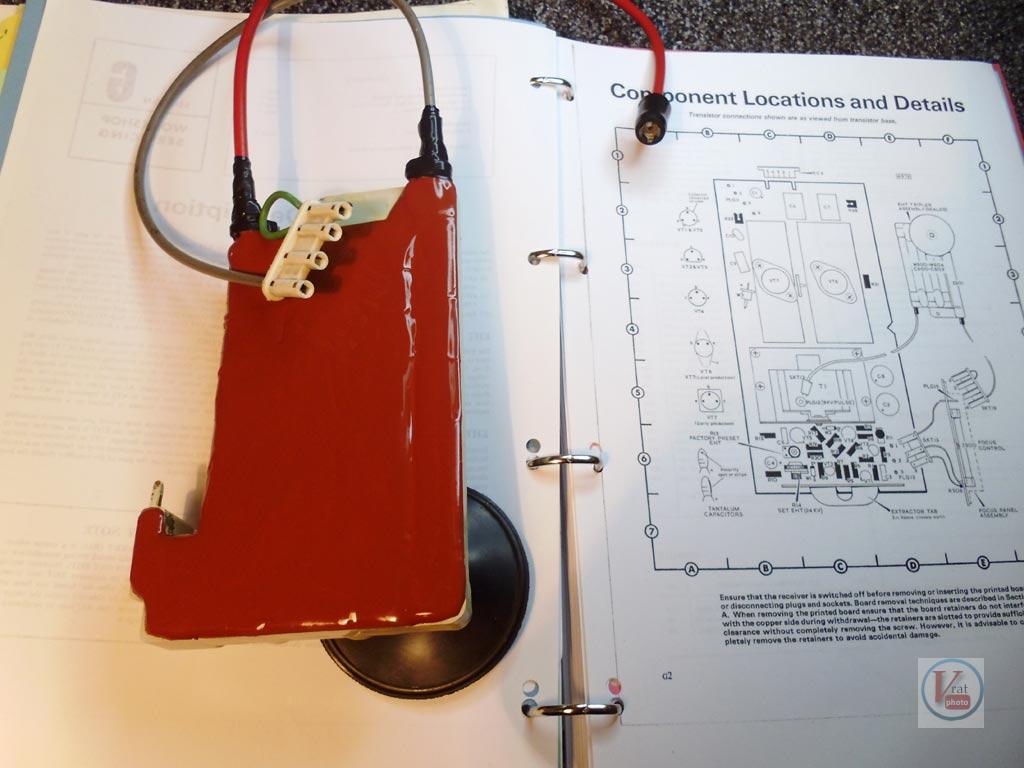 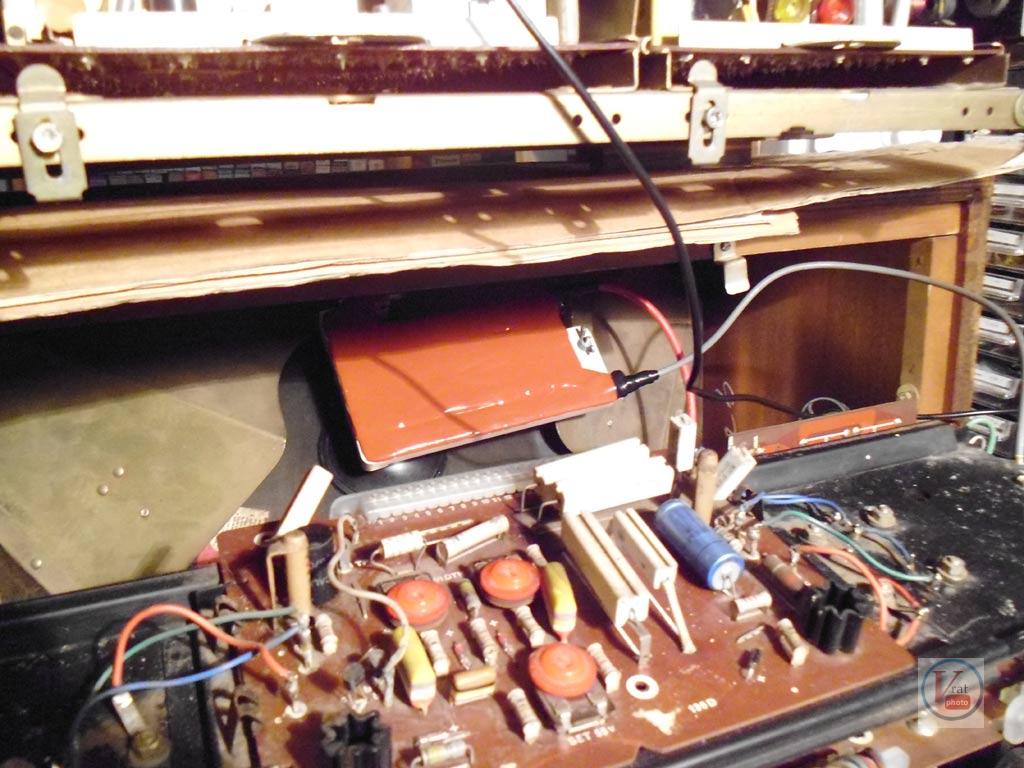 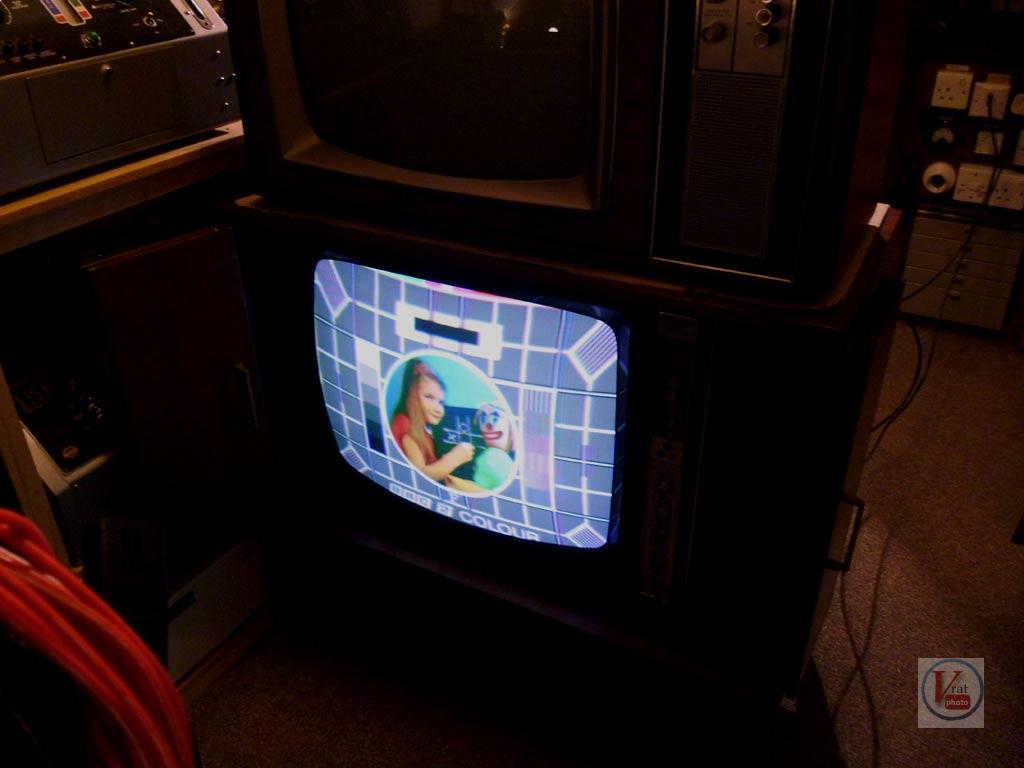 Hi crusty,
That’s a fine job, where did you get the diode’s?, my own 2k is going to need a triplet when it’s restored.