bycrustytv
You are here:
< Back

I take no credit for the method, it was first devised by Mikey405. Below you will see me follow the method to fix the problem which is the plastic parts that lock each tuner button when pushed. I have used this method on at least 5-6 tuners, all with success.

All you need are some M6 cup washers for use with 19″ rack equipment and some M6 “penny” washers. 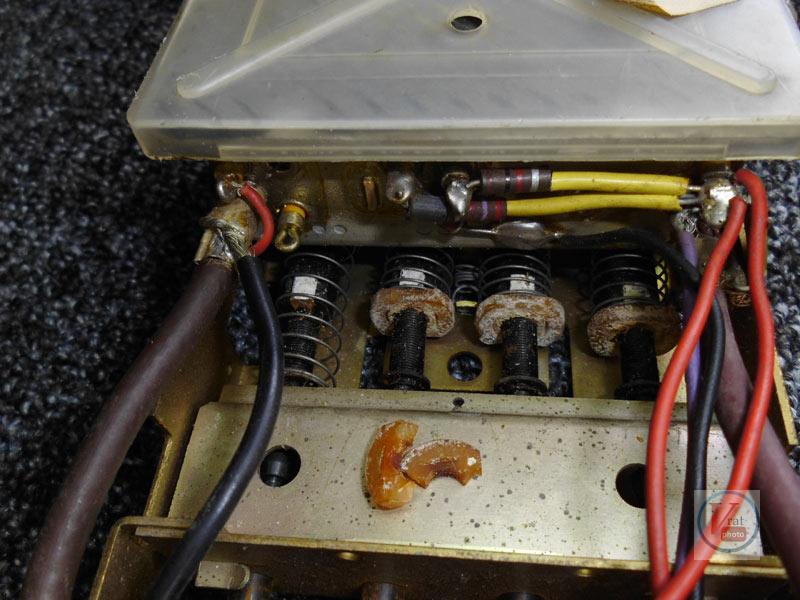 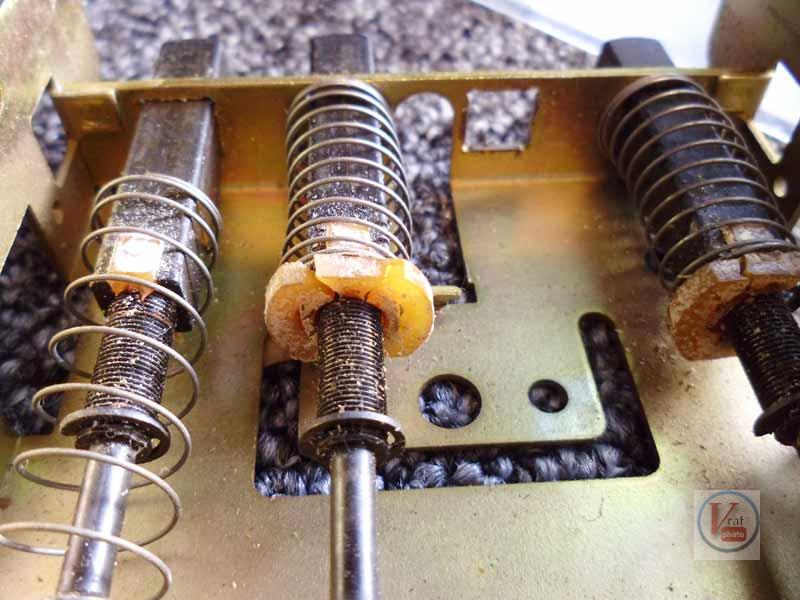 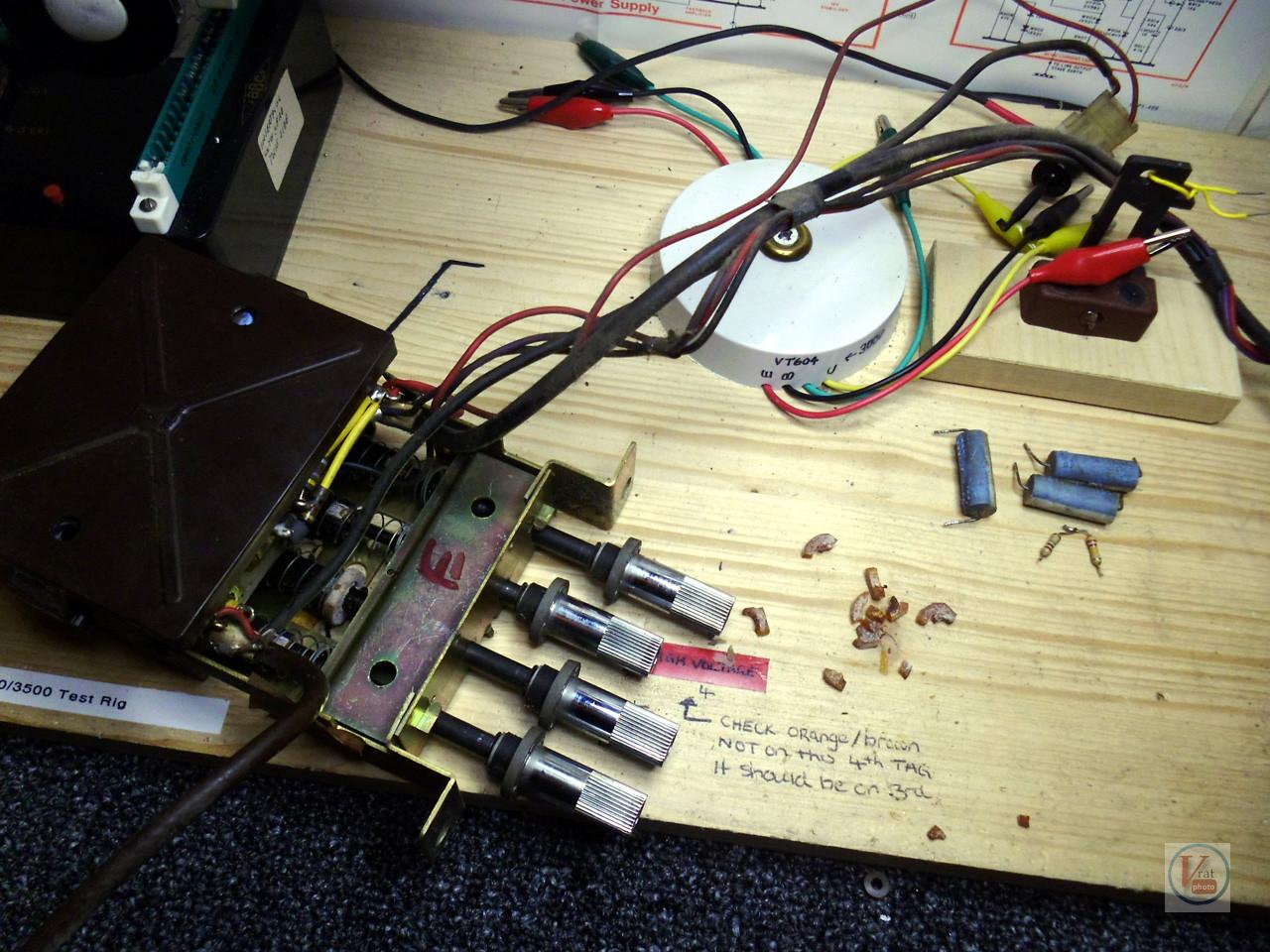 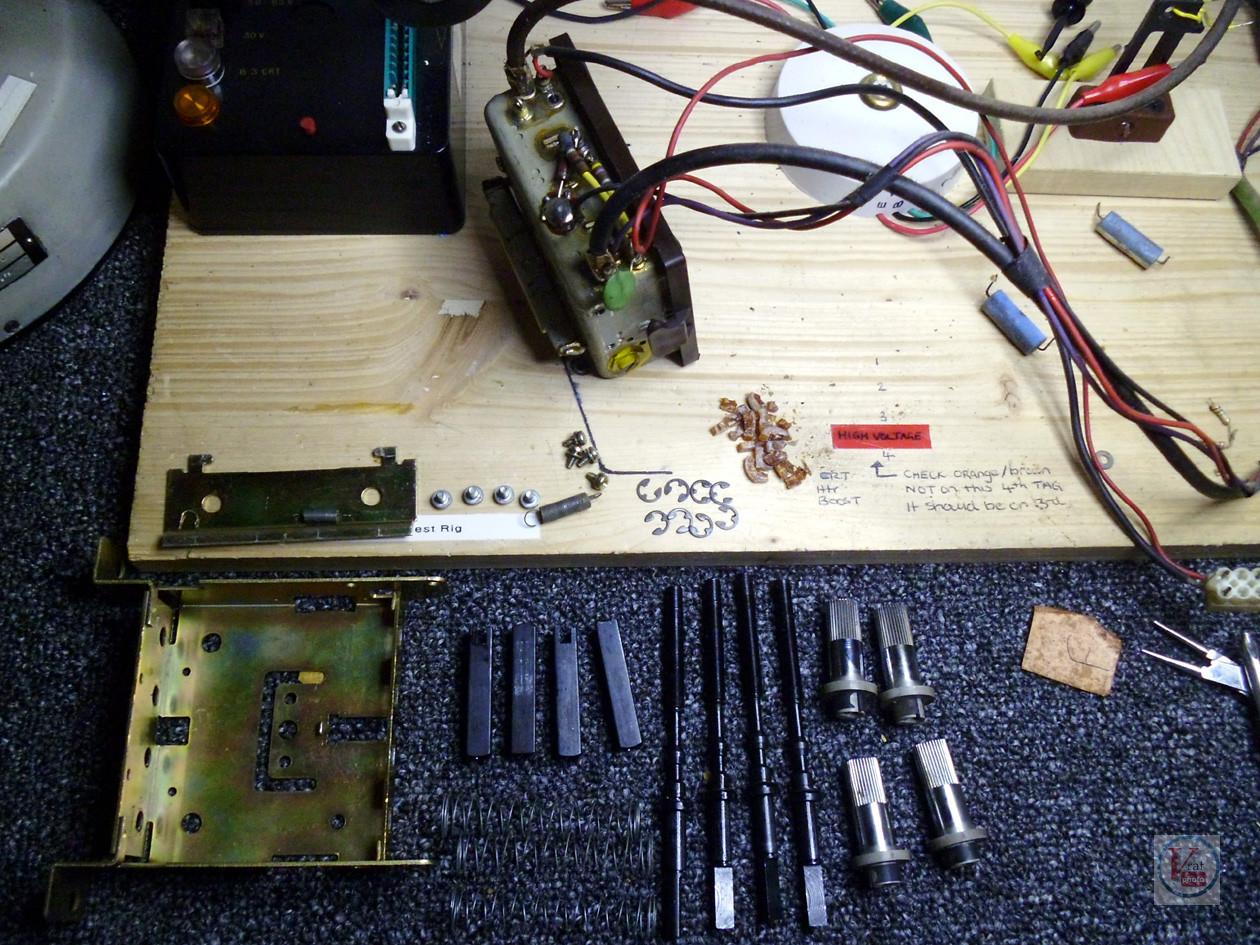 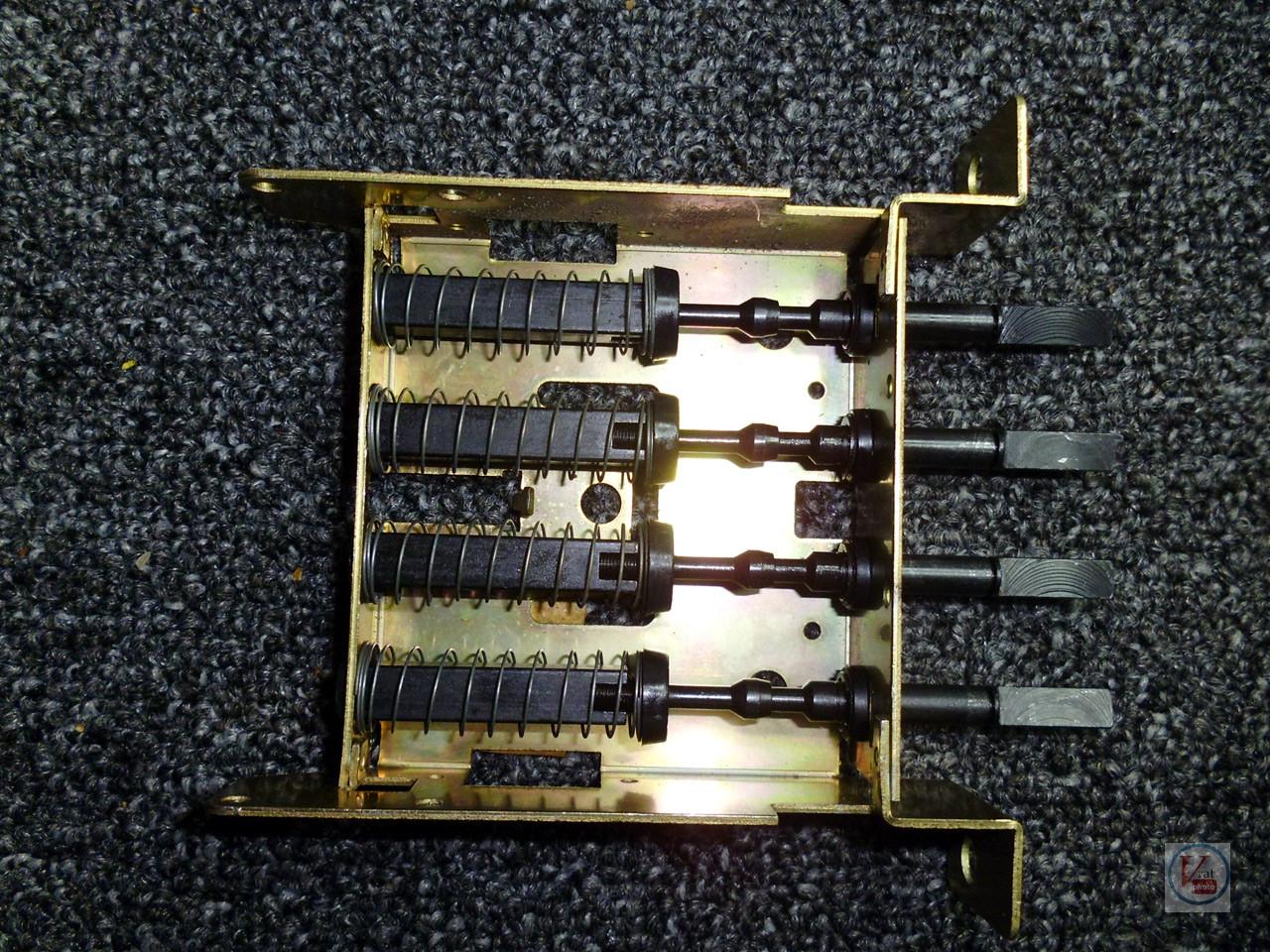 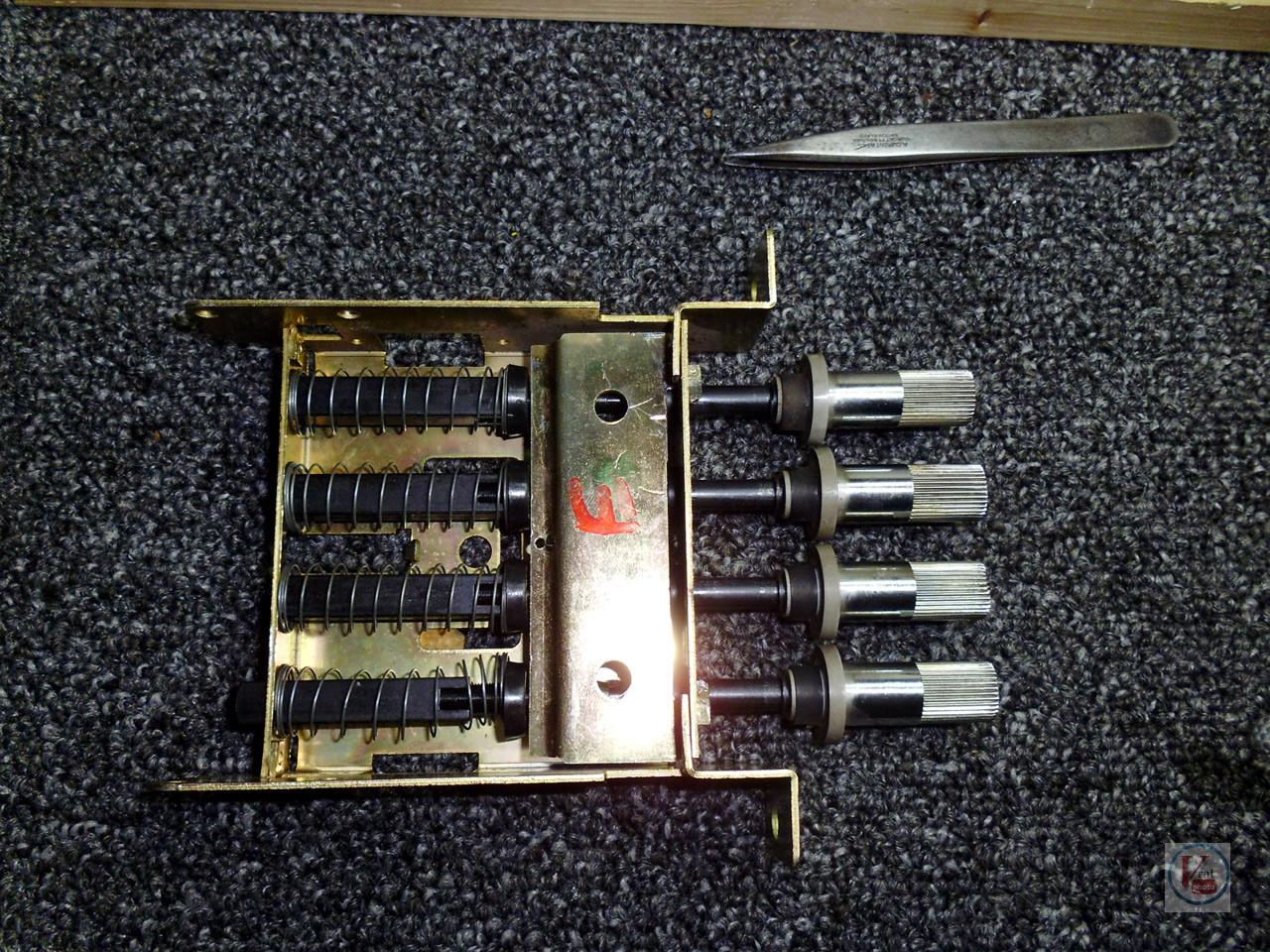 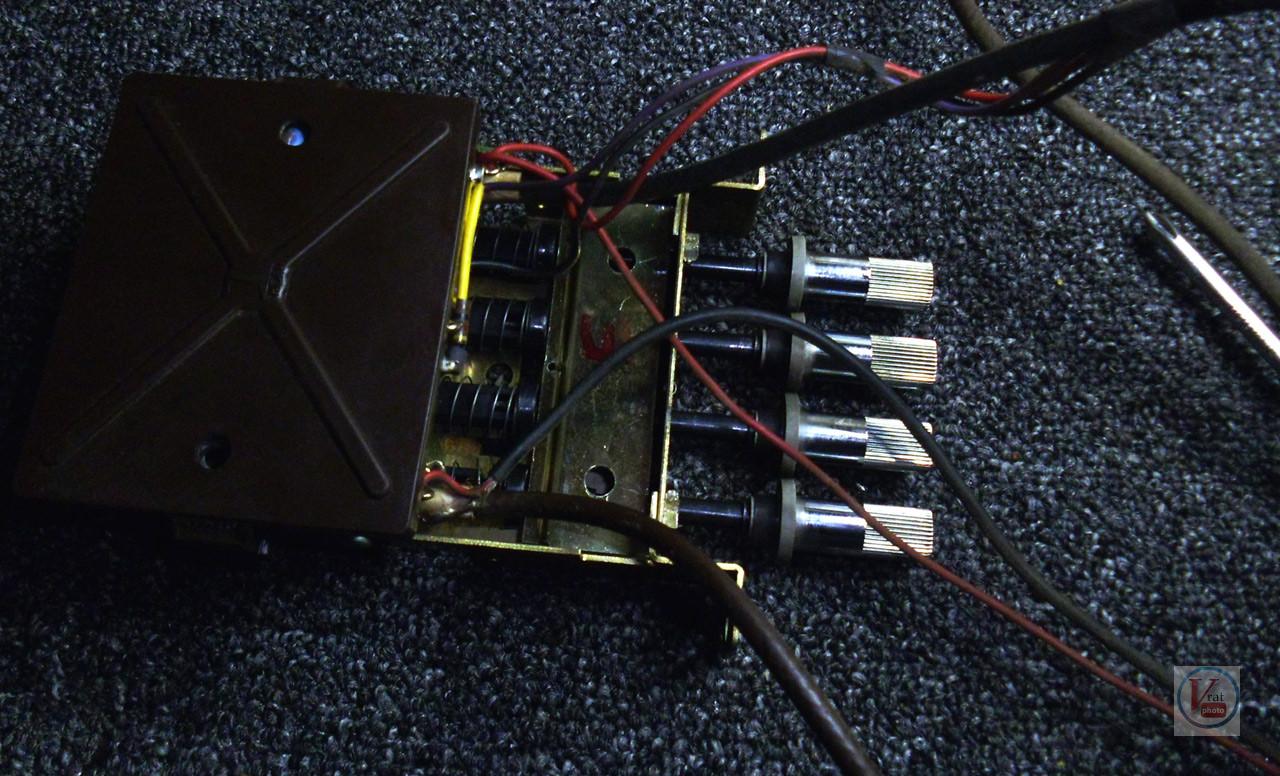 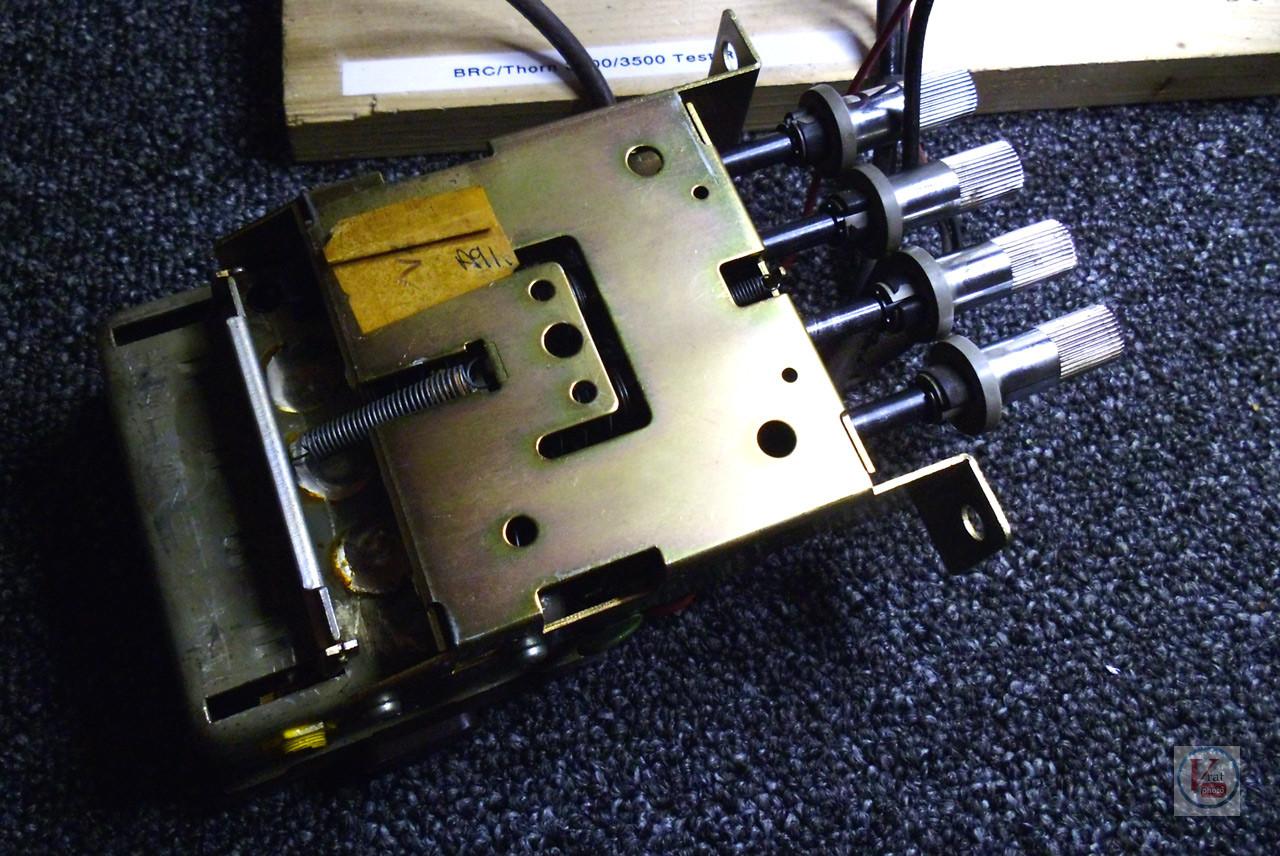 Wow thanks for the tip I shall be able to fix my 1972 Ultra 12″ black and white set. Its stuck on one channel at the moment others gone are very loose, will get back to you how I got on. Thanks

would I be right in suggesting the old red and white servisol contact cleaner is responsible in part for the breaking up of the plastic mounts in many – particularly thorn sets – the collars look like they have been zapped too !

Not entirely sure that is the case, let me explain why.

An engineer contacted me when I was in the process of repairing a tuner, he stated that he had some NOS collars in stock and that he would fish them out for me. I thought excellent and what a result, however a few days later he contacted me again which shattered that euphoria. He stated upon finding and opening the NOS packets, the collars had suffered the same disintegration. It would seem the plastic material used after 30+ years just degrades..

I’ve just repaired my 1400 tuner, quick and easy fix which should last years. Only took about 30 minutes from start to finish.

Many thanks for the tip. I have successfully repaired the tuner in my HMV 2807 (BRC 1500) using this method. I have recently ordered a quantity of the recommended plastic cup washers, which will enable me to fix my Ultra 6649 (BRC 1400) plus a pair of Marconiphone 4816 (BRC 1590) portables. When I eventually get around to restoring my Marconiphone 4711, thatwill probably require the same treatment.